Fleetwood Bac, the world’s first and best Fleetwood Mac Tribute Band will be bringing their phenomenal tribute show to Chippenham’s The Neeld on 21st June 2019.

Endorsed by Mick Fleetwood himself, this is the only Mac tribute to authentically replicate the classic ‘Rumours’ line-up. Over the last few years they’ve received rave reviews from ‘The Stage’ newspaper, the U.K.s leading Fleetwood Mac fan-sites, the official Stevie Nicks website; and from ecstatic audiences wherever the band played, wowing audiences as far afield as Dubai, St. Tropez, the Cayman Islands and Monte Carlo, and recently selling out the world-famous Minack Theatre in Cornwall.

The sound, the look, the mystical atmosphere and on-stage chemistry are all portrayed with the passion and energy that got the seal of approval from ‘Big Daddy’ Mick Fleetwood, and built up an excellent reputation amongst Mac fans through numerous tours, festival appearances, corporate events and TV and radio slots all over the U.K. and Europe.

The Fleetwood Bac show focuses on the ‘Rumours’ era of the band (still the 5th biggest-selling album of all time). It also features several songs from the Peter Green days, plus some of Stevie’s biggest solo hits, in a theatrical 2-hour show, including costume-changes and an acoustic section.

Tickets are from £16.50 plus booking fee, available from here. 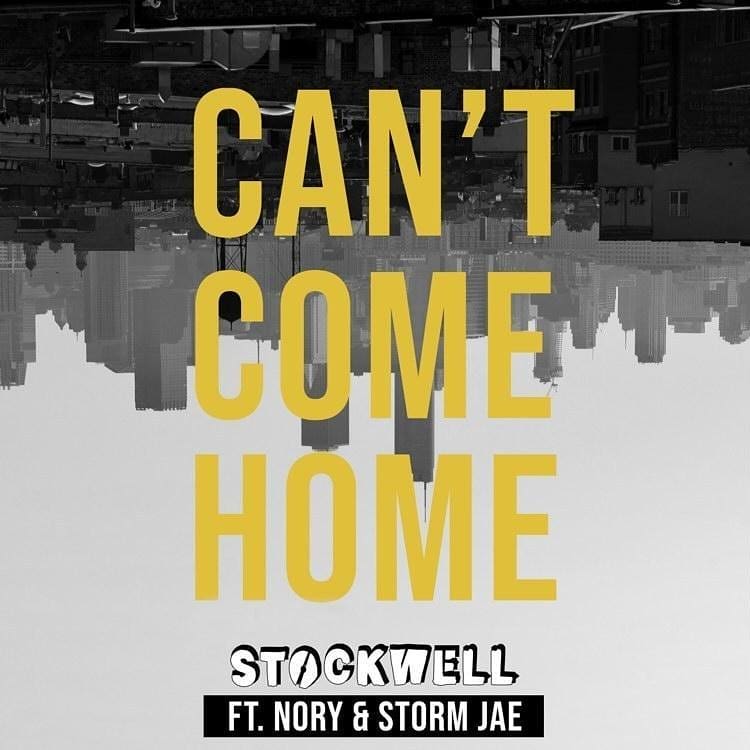 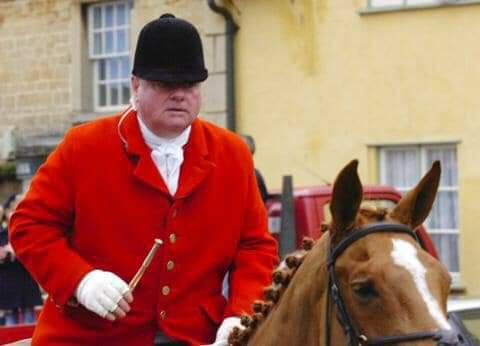 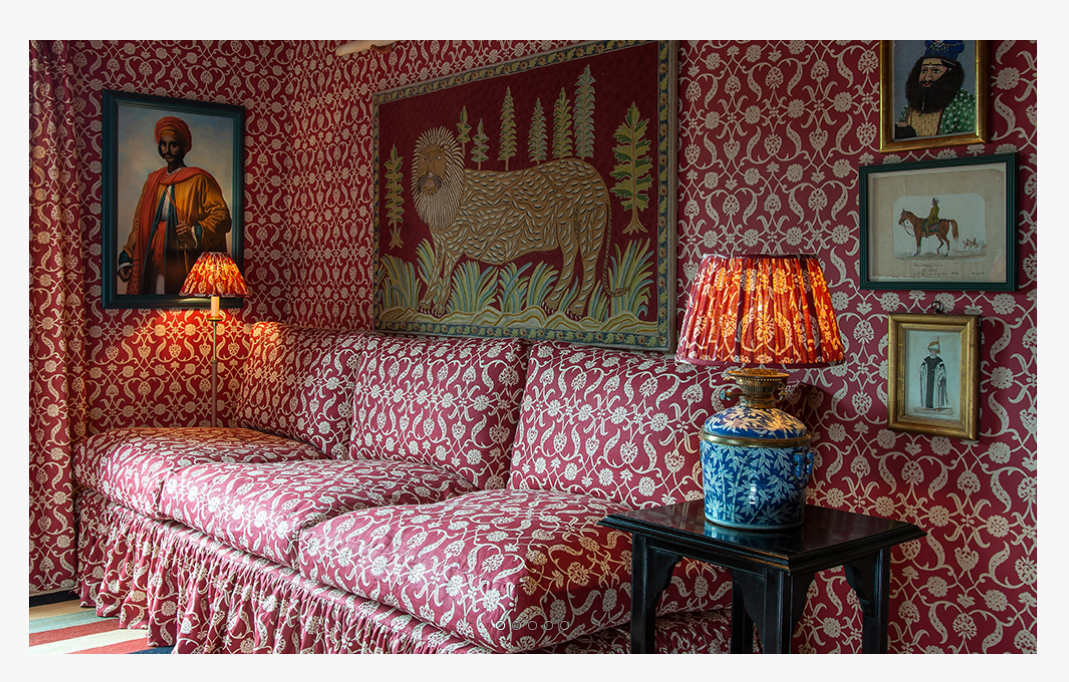 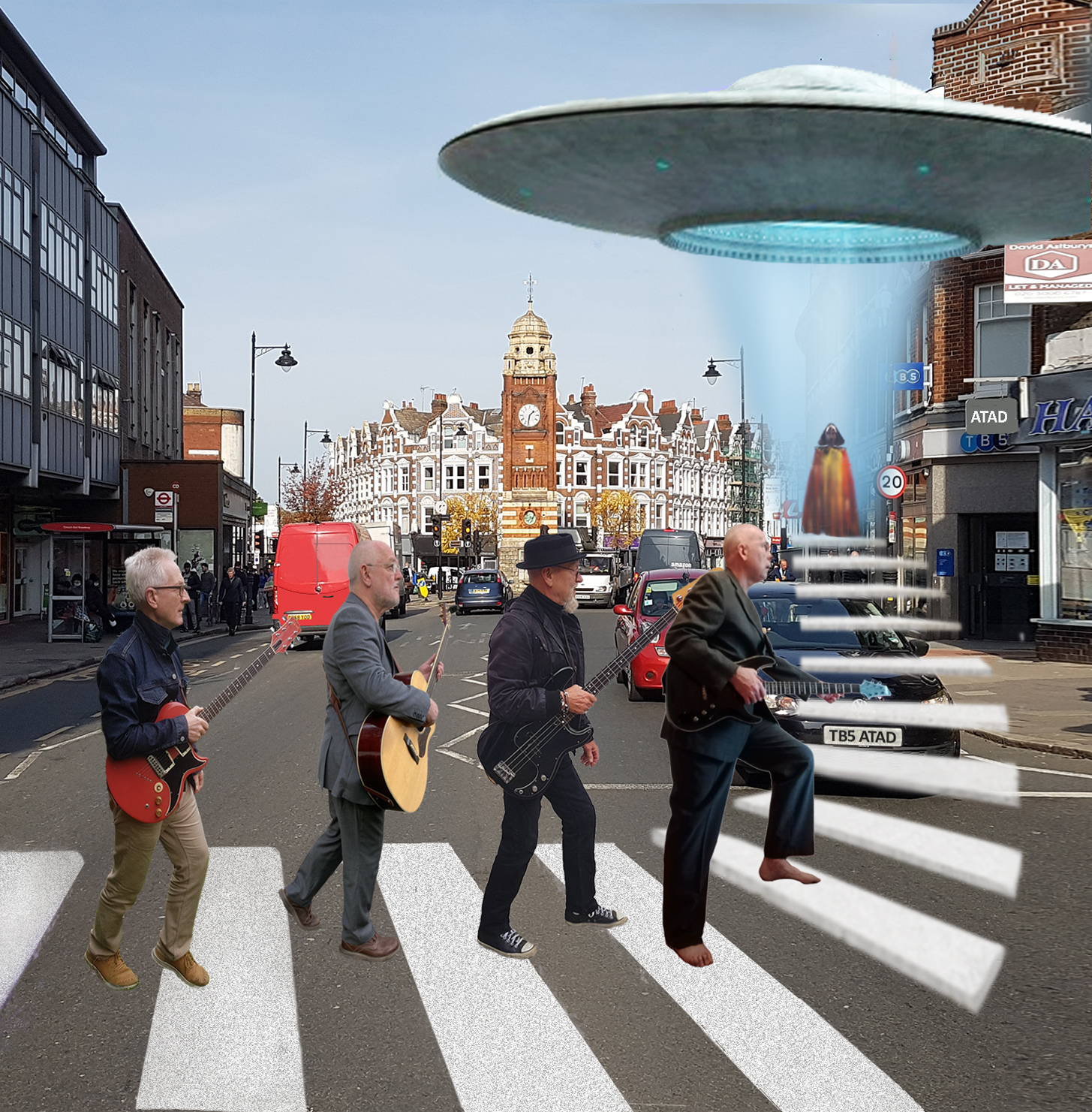 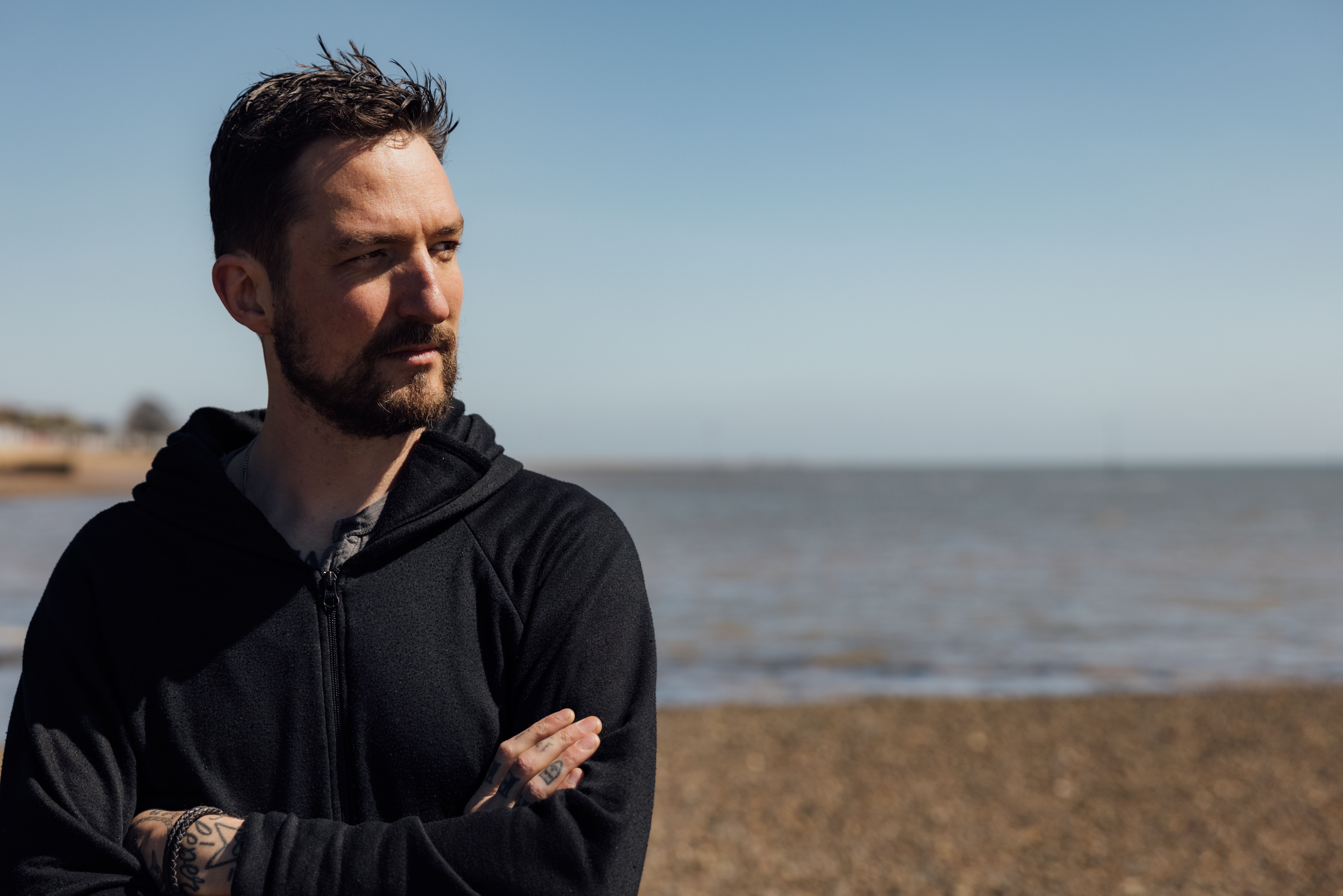 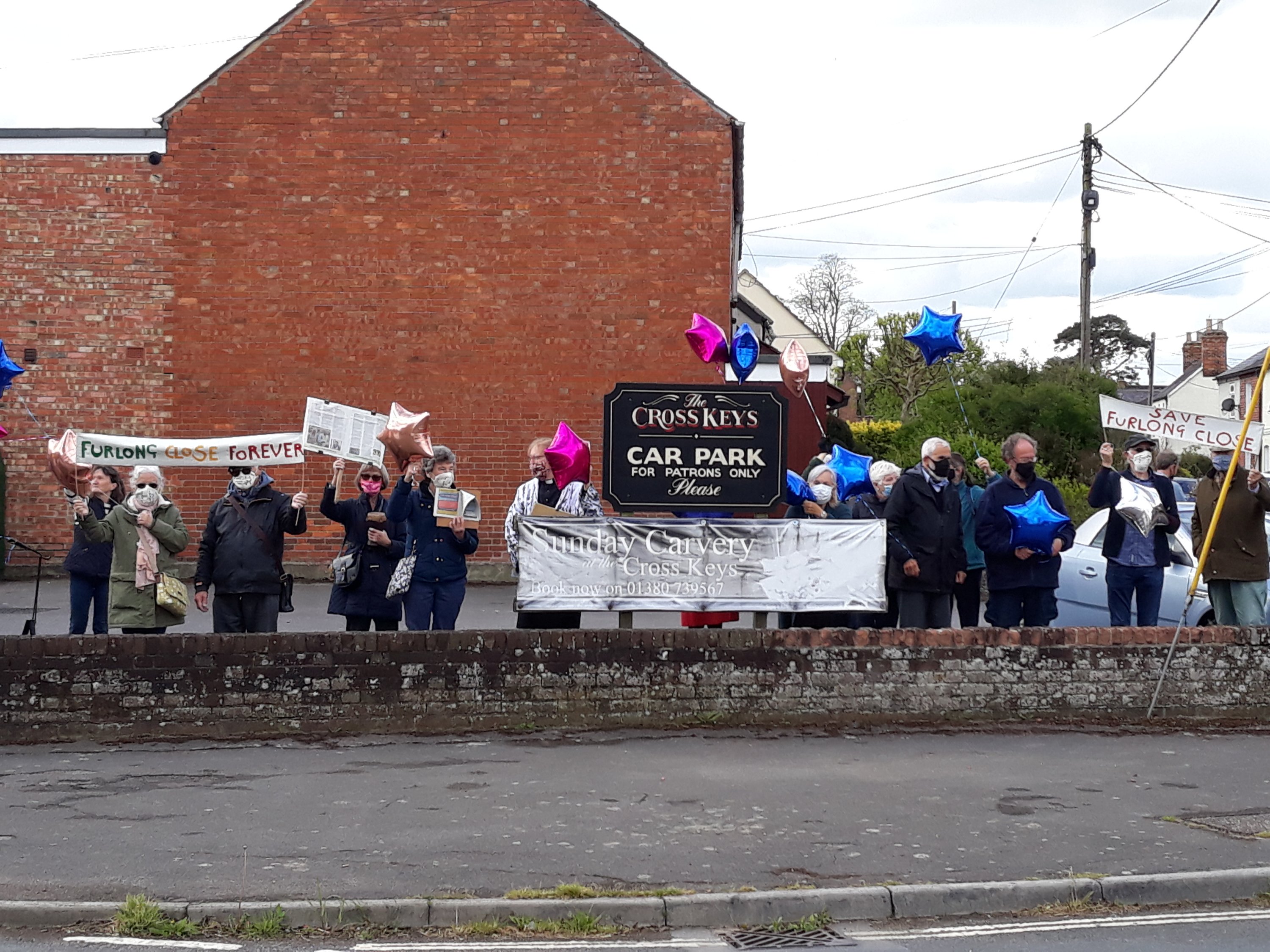