It doesn’t hang about, it doesn’t drift dreamily as some previous tracks on the Soul Sucker debut EP, unbelievably near-on a couple of years ago, but it is unmistakably Wilding, this beguiling new tune from George Wilding, back with his band after lockdown. As a frustrating era for all creative groups, it feels as if with “Falling Dreams” they concentrated all their het-up energy, impetus and vigour, directed it into a trunk, padlocked it for a few months, then smashed the deadbolt and channelled it direct into an adroit three-and-half minute explosion.

Excellence is a watermark of Bristol’s Wilding, what initially began as a backing band for our homemade favourite lead singer, George Wilding’s prodigious young solo career, I expected no less. Though, while it’s not excessively upbeat it rocks steady, but Falling Down is a grower, appeal increases with every listen. It fits their self-penned label, psychedelic Britpop, but what is more, unlike Hendrix and Joplin it’s not psychedelia lost in time, similarly with Britpop darlings Oasis or Blur, which are somehow suspended in nineties nostalgia, a more apt comparison would be the Doors, a band with jazz and classically trained elements, and wild frontman poet, their sound is timeless.

If Soul Sucker received regular rotation on BBC Radio 2 from Graham Norton and burgeoning interest from major labels, here is a natural progression and a multi-layered detonation, compacted into one song. Writer and frontman George, multi-instrumentalist Perry Sangha, bassist James Barlow and drummer Dan Roe have shattered expectations and produced something here to refine their style. If this is a glimmer of what is to come, you had better watch out.

Why? Because, as I said to George, there’s so much good music being released during this troubled time for musicians, if they can get some writing and production out to help fill the shortfall, it’s all good. “I suppose that’s been the upside,” he replied, “everybody has so much time on their hands to create.”

The theme of Falling Dreams is ambiguously defined, as any strong songwriter should allow audience interpretation. To me it feels bitterly like a broken romance theme, but George jests, “they’re usually about girls, but ‘Falling Dreams’ is just about being fucking cool,” adding, “it’s about me…” Herein requires some prior knowledge to his character to fully appreciate, as far from egotistical, George’s charisma lies with tongue-in-cheek witticisms shadowing a selfless good egg. But yeah, he is fucking cool too! They all are, this song verifies it.

To see what I mean, hold out for its release this Friday, 23rd October. If you’re used to George providing entertaining covers on our pub circuit and his sublimely succulent solo EP’s of dreamy indie, this will be a wonderful surprise, but as I said, its skill and catchiness is neither unexpected or unmistakable.

The Tiers of a Clown 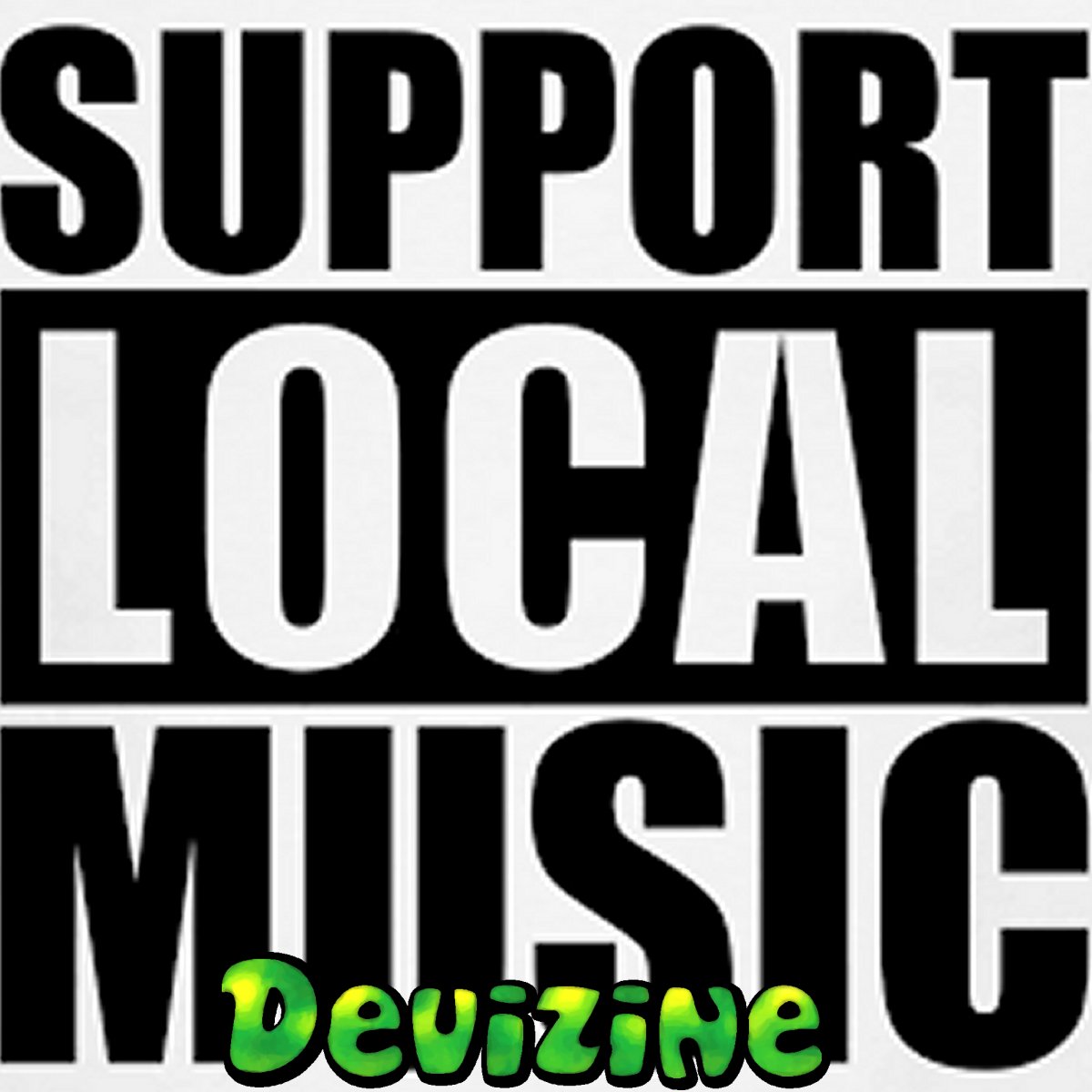 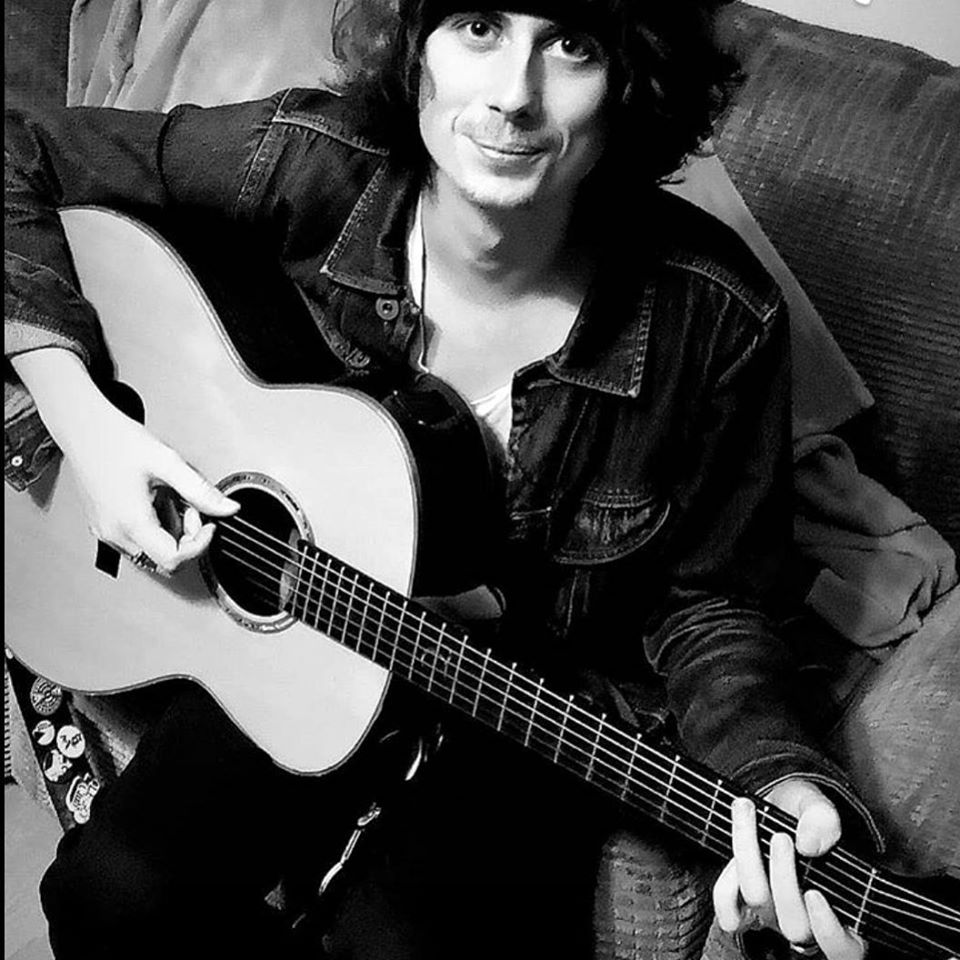