On our promise, via The Indie Network Facebook group, and generally a growing cognisant inside me, for Devizine to musically venture outside our local area, geographically, here we go with a starter for ten. Though it’s no new thing, in the past we’ve mentioned many, from Cosmic Rays in Shropshire, to Mayyadda from Minnesota; I invite this pandemic to officially crash our borders….

One request recently came from one Vince Henry, who’s digitally-adapted Facebook profile pic makes Doug Bradley in his Pinhead guise from the Hellraiser films look like a bedtime Care Bear, and led me to assume the band he manages, Mr B & The Wolf was about to unleash some thrash death metal or psychobilly peculiarity unwillingly into my aging eardrums. I prepped myself accordingly, one ear in the headphone, paracetamol within reach, but I was pleasantly surprised. 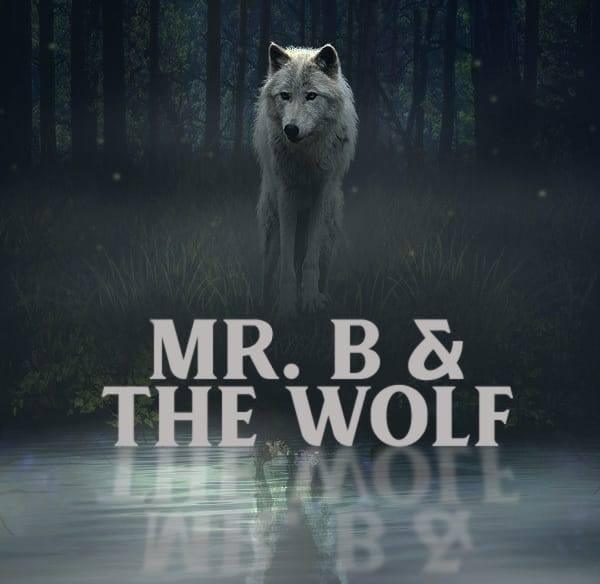 As a function band based in my motherland, Essex, Mr B, and his wolf too, are lively, true, but present a flowing range from blues-based rock and Americana to “throwback” pop and soul, and do it with the finesse of a contemporary Fleetwood Mac. It’s a zephyr blowing your locks, the single I’ve been sent, Out of the Mist archetypal of the band’s bravura. I liked it and now have the album, LazyDay to give a fuller appraisal.

With echoes of driving rock Mr B and the Wolf keep a balance, there’s no tearing off metal as I preconceived, no angry underscores, rather a commercially viable equilibrium of uplifting rock radio stations cannot excuse for not spinning. Second tune, Rise Up, a great example of this breezy and enriching chic. Yet in the acceptance lies an aching sensation eighties power ballad bands, like Huey Lewis and the News should’ve been striving for a sound more like Mr B & The Wolf. 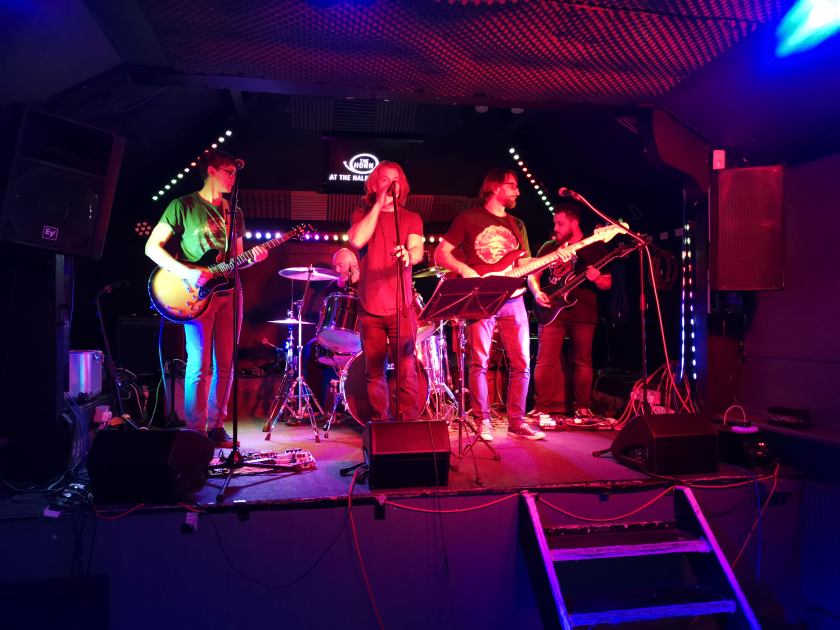 Three tunes in then, and Crazy Town strips the style back to a deeper blues riff, vocally gritty, vocalist Dean Baker handles it very well indeed. Out of the Mist combines the two and stands out, for both catchiness and composition. Chestnut subject matter, yeah, but it doesn’t sway me when it’s performed so well.

What we find here is a bonded, proficient band with stains of all rock has produced before but boy, do they know how to wear it well. They being, Ben Pellicci on lead and backing vocals, Jason Bird on bass and backing vocals, George Wallis on rhythm, and Jason Chown on Drums; unconfirmed which one is the wolf!

Phoenix ballads us to the finale, harmoniously and mellowly. I couldn’t go as far to compare it with the way Morrison would direct the Doors through an audience-mesmerising voyage, but it does equate the great soft metal bands of yore’s more magically rousing moments. I nod to Heart and of course, Bon Jovi, but they’d be knocking on the doors of Floyd or Cream, see if they’re coming out to play.

The finale though, belts back the blues riff and takes us full circle. In conclusion then, Mr B & The Wolf certainly don’t drift from blues-rock formulae, though it’s a damn fine established blueprint anyway, and this Chelmsford band do it with style. LazyDay would refrain you from road rage in traffic and compel you to turn it up when you hit the open road, Mr B & The Wolf would be a gig you’d return from with fond memories.

Find Mr B & The Wolf on Spotify 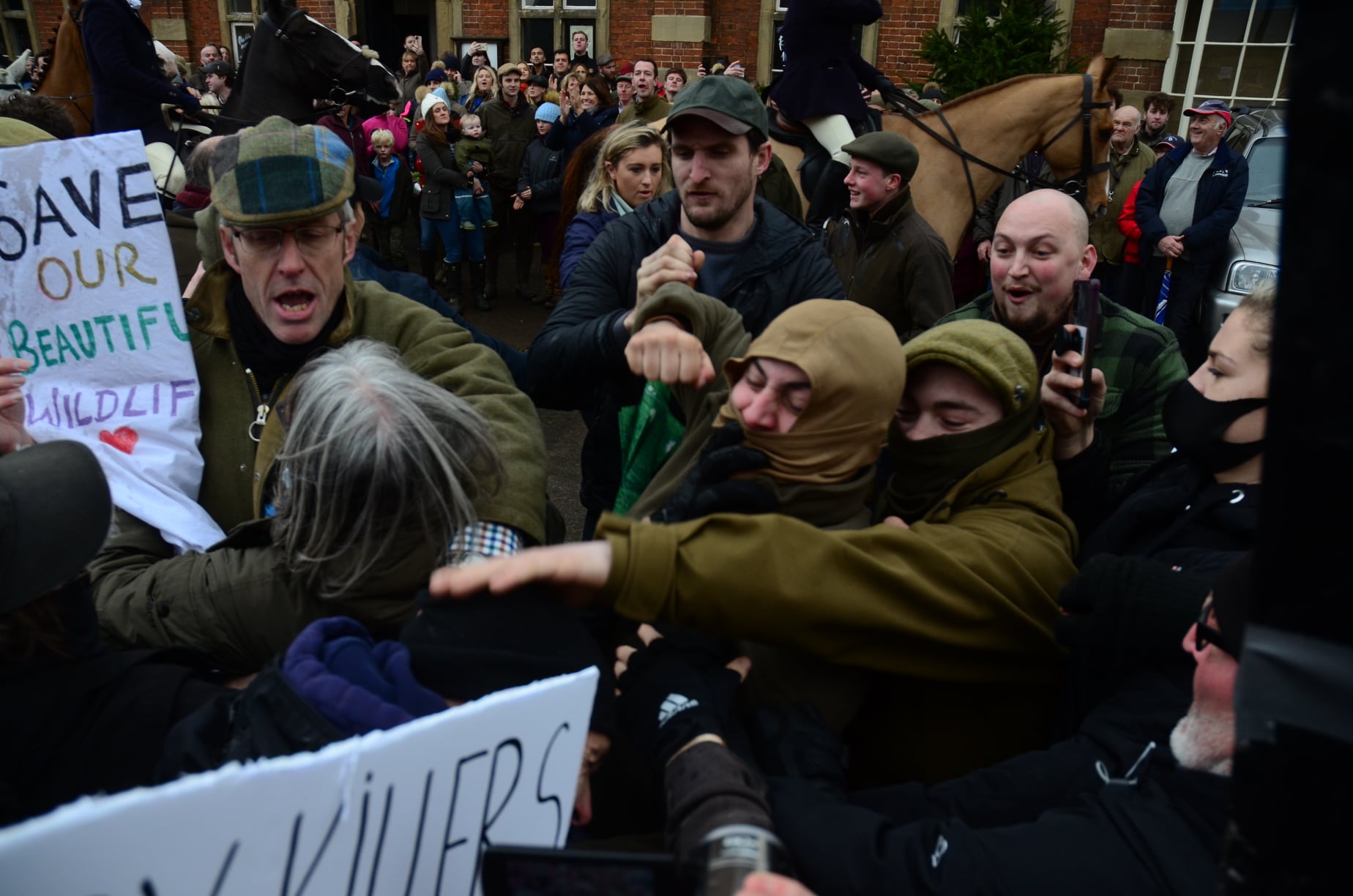 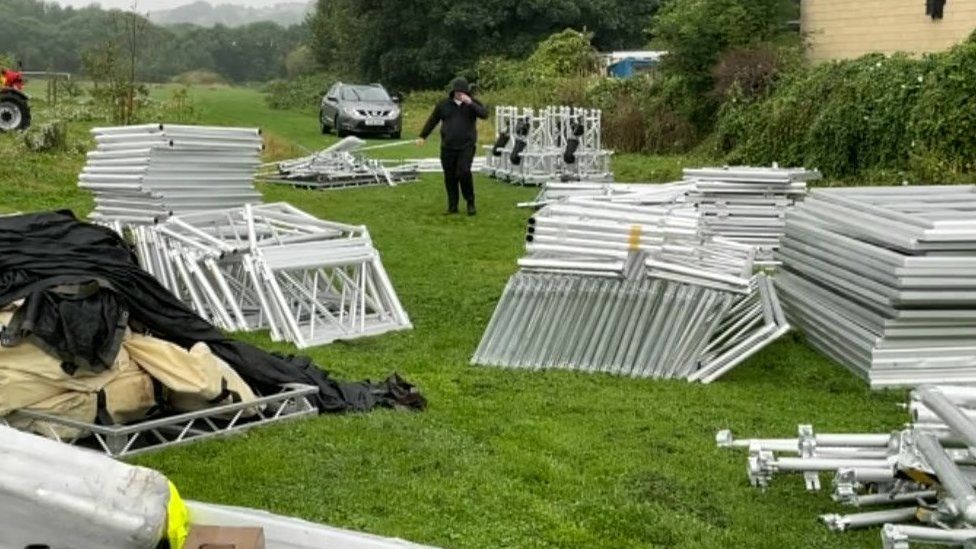 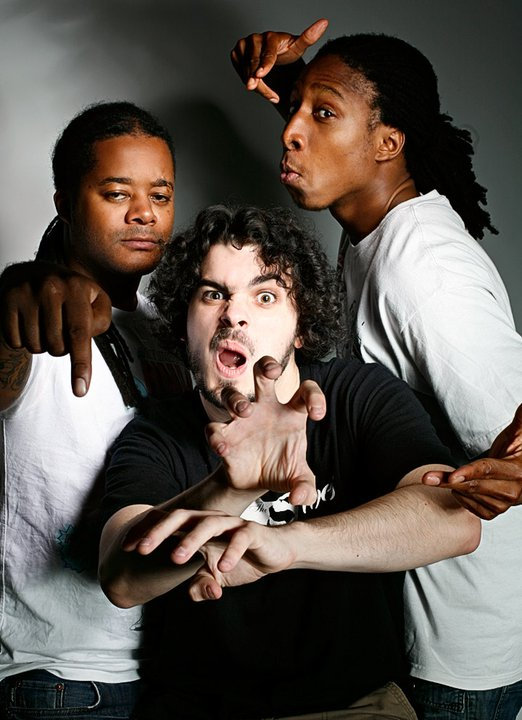