On the strength of the two singles we’ve previously reviewed I was in little doubt I’d need to flatter Bill as he appeared at my door, beaming an eager expression and holding out “Still,” the hot-off-the-press debut album from his trio Billy Green 3. He has every reason to be excited, they’ve (Bill Green, Harvey Schorah, Neil Hopkins, Martin Spencer and Matt Clements) worked hard on this project, and it shows.

I wouldn’t give brownie points for a physical copy rather than a spotty-fly or whatchamacallit link, cause and effect of which I need to badger my daughter, as she has an account, and risk the danger of leaving a near-teenager in the house without a phone for half an hour. It just makes it easier for my old-fashioned methods. I don’t need to ask Alexa how to play a CD. But, “Still” needs not to collect bonus points.

If there’s a hard angle I could adopt, it’s that for me, the rave era bypassed any real appreciation for Britpop, which is what this is best pigeonholed as. While there were times the genres rivalled there were also experimental segments when it fused, and my eclectic tastes would always make me float the surface of any youth culture, to take in other surroundings; i.e. I’ve seen Pulp live, if it helps.

Yes, I kissed some Britpop and I liked it. That said it’s hard for me to review with precision comparisons and acute contrasts, being no expert. Simplest option is to listen, see if I enjoy it; box doubled-ticked. If this is a grower, I’ll be hooked for sure, as first impressions is impressive, without the aforementioned flattery.

What polishes that notion is the flow of it, it drifts beautifully. Sixteen tracks heavy, many are short avant-garde interludes, like fragmented thoughts, splinters of concepts. You often see this with trip-hop, like Money Mark’s Keyboard Repair. Here it’s principally experimental on the drum-looped “London,” and “Banus.” The latter rivals the crossover of the Noel Gallagher vocals on the Chemical Brothers “Setting Sun,” if only for a brief moment. Prime example of its tolerant flow; when “Banus” marches into a far woozier but lengthier, “Lose our Way.”

If these interludes splice concept album epitomes, throughout the album there’s subtle soundscapes and samples. To concentrate on the fuller tunes; it’s gorgeous, pliable indie, dipped in Britpop but wrought with all that Britpop was influenced by too, as opposed to being a tribute to the genre.

There’s certainly some tragedy to the portrayals as the genre characterises, “Lose our Way” for instance, but it drips a fresh approach without cliché. Though throughout my evaluation my thoughts immersed with The Beatles to Pink Floyd, and of Madchester to Spaceman 3. They invade my mind. The things I touched close to Britpop are nodded to here.

This could sit comfortably on your shelf with your Suede and Verve albums and not look out of place. But expect to pick out that scooter sound of eighties, of the Jam, or Merton Parkas, while contemporary indie subgenres such as lo-fi or chillwave, rather than grunge, slip through too.

As my ears wander through the upbeat “Blindside,” to the mellowed and aptly-titled “Drifting,” I ponder comparisons I’m more familiar with, and find the Who rather than Oasis, particularly with the adroit and catchy “I Should be Moved.” There’s a running theme of “why did I have to write that love song,” but it’s whirly romantic, which comes to an apex with “Love Song.”

Just launched on Spotify, iTunes, Amazon Music, and Deezer; you could do yourself a favour and pick this up. With the production value second to none; The Badger Sect is to Devizes what Sun Studio is to Memphis, I’d rather suggest, to keep it local, you march down to Vinyl Realm, Devizes Books, Light & Sound or Mikey’s barbershop with just a fiver in hand and get Still. Get a trim too at the latter, sort your ombre-dyed indie bob out.

Do not fear though peeps, while Billy Green and his significant other two may’ve switched me onto a lost love of Britpop, I have no plans to practise my Wonderwall cover. That’s the deal though, isn’t it? Chestnuts abound with covers and tribute acts, despite we love a sing-a-long, Billy Green 3 knocked them aside like Richard Ashcroft on the let-down of a promise and produced this brilliant original material. Fair shout. 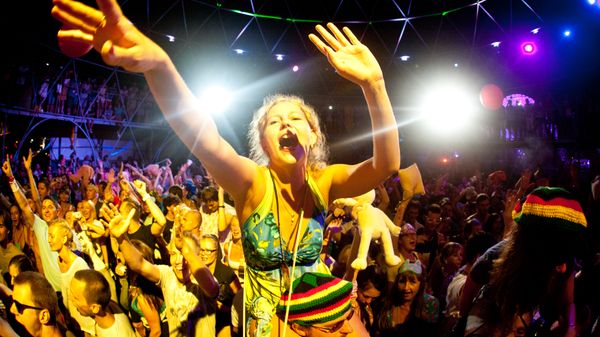 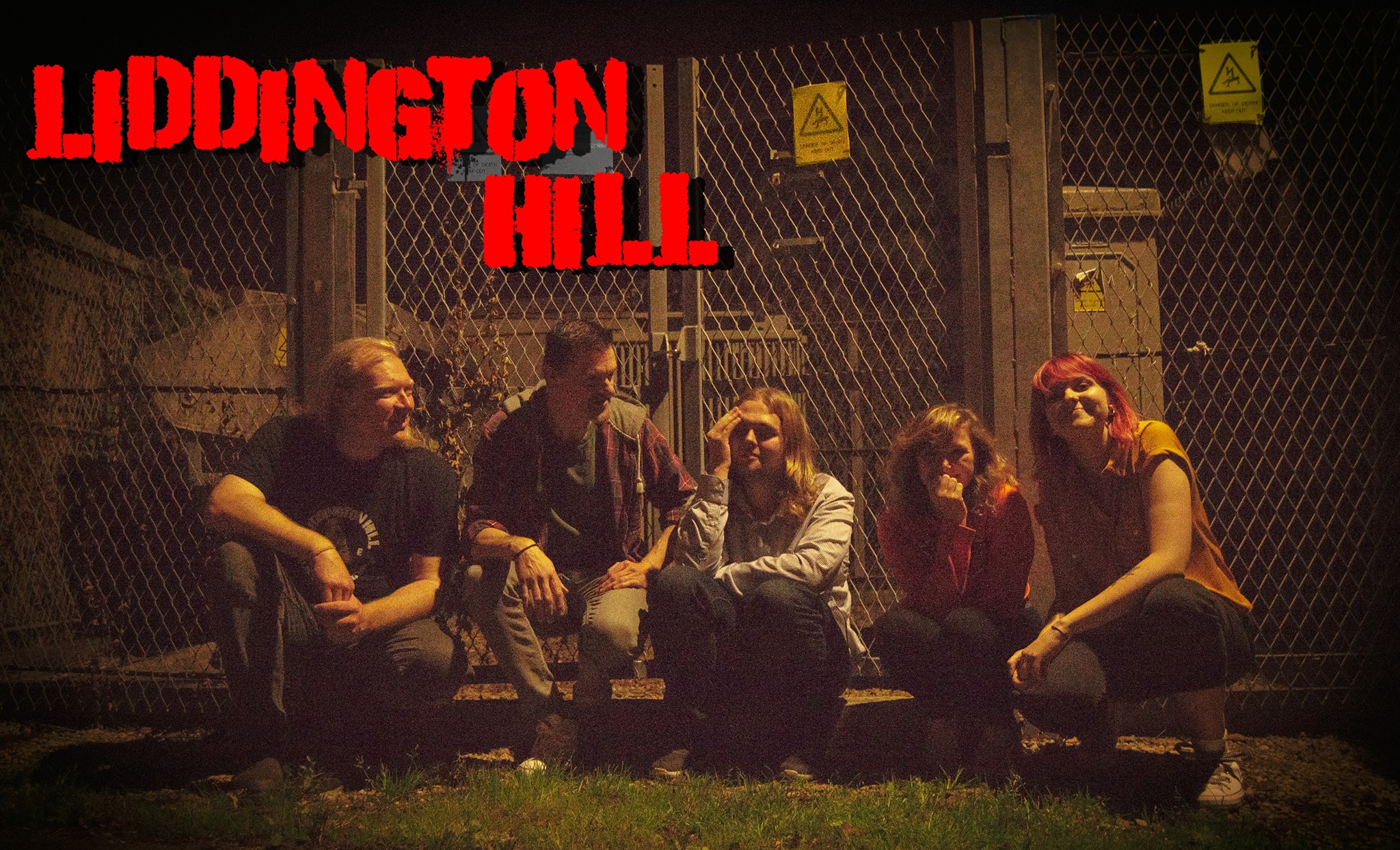