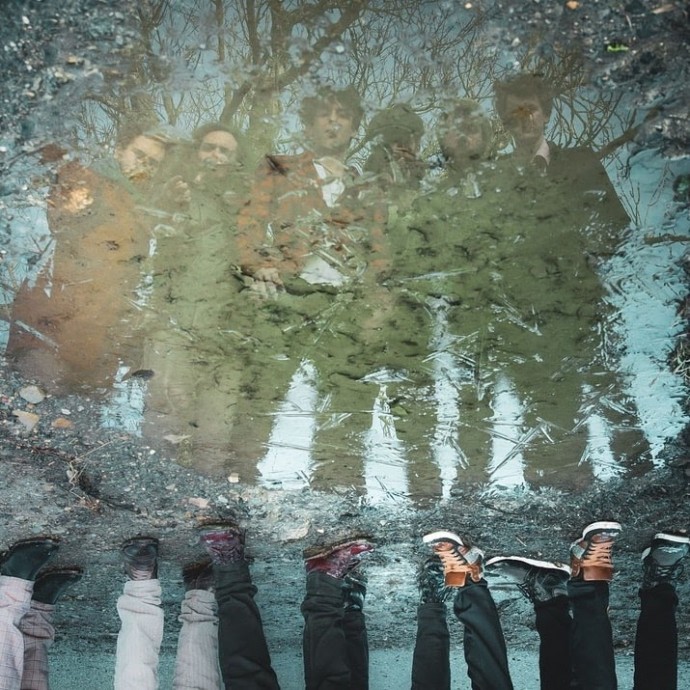 London’s Tankus the Henge’s third studio album is released today (4th Dec.) Tis a quixotic rock’n’roll fable, a utopian realm of wonderment with ingenious prose and the composition of a variety performance….

Picked on this new release to scribe a few words about based upon Devizes Arts Festival organiser Margaret Bryant’s thrilled expression when she leaked booking Tankus the Henge for the 2020 line-up, that sadly never was. Yet, sadder is the reality of the era, where so other many events didn’t happen either, and the decline of live music venues. Such is the subject of this inimitable London-based group’s Luna Park, an album out today.

If the pandemic has been a catalyst for music production, and often the theme too, from all I’ve heard it generally focuses on the virus itself. Although Luna Park centres around the decline of music venues, an allegory for what is happening on London’s Denmark Street and all across the UK, one should note while it may resonate of lockdown fever, it was actually recorded during the winter of 2019.

Though nothing comes across melancholic with Tankus, it’s all clouts of glam-rock and funk wrapped in a showy, big top magnificence. They describe their sound as “five-wheeled, funk fuelled, open top, custom paint job, rock ‘n’ roll jalopy that comes careering around the corner on a tranquil summer’s day, ruining the silence and disturbing the bats.” While rock n rolling songs blast, there’s refined moments, as with The only Thing that Passes Here is Time, but it’s gawdy big band fashioned horn-blowing. Picking it apart there’s so much on offer here, like a variety performance in one album, and for this, despite I’m grinch for glam, it’s ingeniously composed and addictive.

Glitterlung, is borderline downtempo “Portishead” triphop, for example, while the incredible Susie Sidewinder comes across as if Lloyd Cole and the Commotions wrote Sgt Pepper. Of course, it relies heavily on the glam side of rock n roll, but there’s rudiments of everything; Deacon Blue to Zappa is showing a bit shoulder here. Each influence it throws into the melting pot is taken with a pinch and is wholly fun. Particularly noted for the amusing element, Staying on the Side of the Dirt was the tune which swayed me, it’s terribly Dennis Waterman theme tune fun, and I mean this is a good way! Chas n Dave are legends, given electric guitars and told to work with Noddy Holder, you might get something along similar lines.

During listening I pondered if this rock opera, and decided more on rock circus. I usually reserve that fairground comparison for the two-tone sound of groups akin to Madness, but it applies here too. It’s not a concept album as such, more a vision. A fantasy of a realm where creativity is celebrated and live music thrives. A place where venue closures are a thing of the past, and corporate gentrification is a non-entity. A refuge from greed and capitalism, and the salvation of independent music, free thought and good-times, packaged in dark, wry satire with a neon glow.

Speaking about the underlying themes at play, frontman Jaz Delorean said, “I don’t think the public knows the entire truth when it comes to the hardships and thin margins of running a venue, and most of the time we don’t want them to. They go out to have a good time and forget about life for a while. Thousands of people work all hours to keep venues, and festivals alive, and at the moment all of it is under threat. The ripples will be felt in every household eventually… We learned and started honing our skill in Denmark Street, in clubs like 12 Bar Club and Alleycat, both of which have closed. Jamboree, Passing Clouds, The Peel, 14 Bacon Street, Madame Jojo’s. All these venues were haunts of ours and are now closed permanently too.  We need to support these small venues so much more.”

Yet Luna Park is more then the sum of its parts, there’s gorgeous portrayals and the well-grafted, thoughtful characters of a novel, in disordered or decisive situations. If anything twisted my opinion on flares and glitter it’d be this very entertaining scrapbook of sounds. 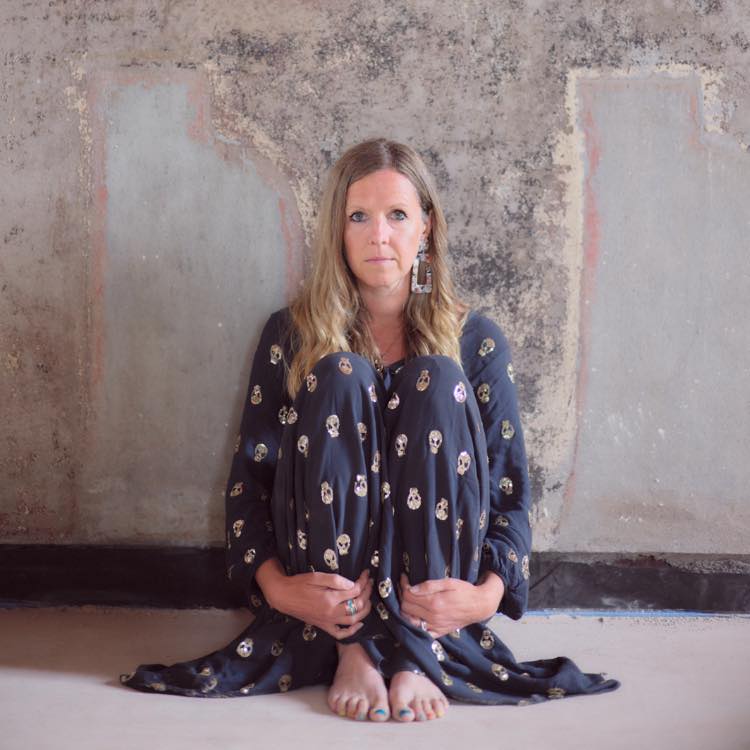