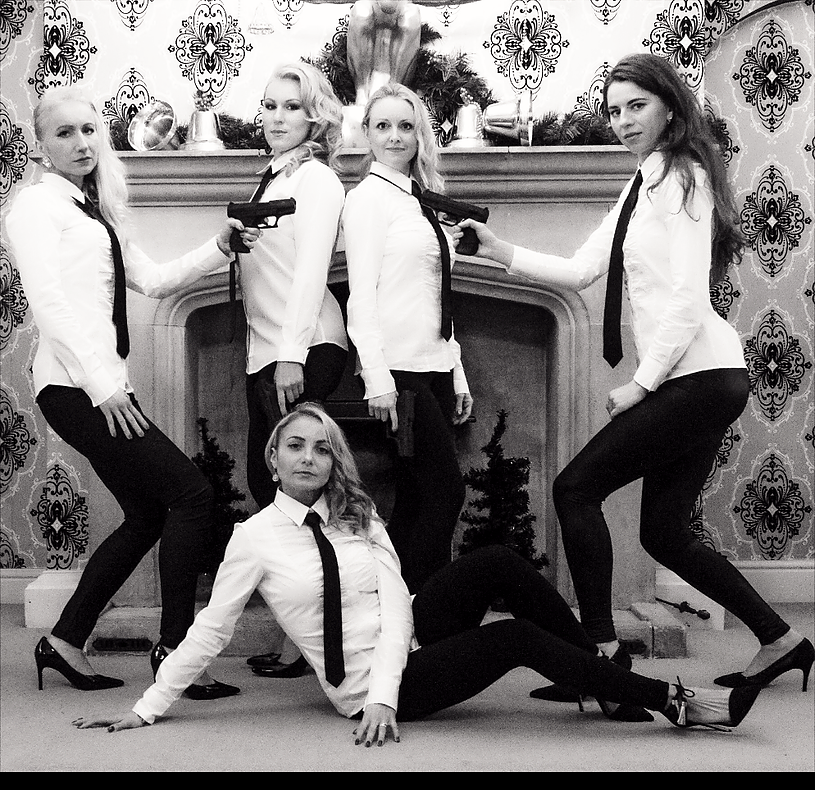 The name’s Worrow, Darren Worrow. Throwing spies on the news aside, let’s chat about the tribute act with a difference I’ve discovered, over a Martini, shaken not stirred.

Think of Ukrainians when mentioning fictional spy 007, Olga Kurylenko springs to mind for more reasons than one. Equally as gorgeous as The Quantum of Solace Bond girl, with one letter change and a voice of energetic range and dimension, Olya Lambourne now resides in Swindon and has formed Olya & The Bond Girls there.

They sing classic Bond themes with conviction, depth and an eloquent Eastern European accent. Yeah I know right, I was sceptical about the whole shebang, until I took advantage of their free downloadable EP and listened. Four tunes, the first a palpable version of Diamonds are Forever which at first you nod approval, apt for Olya’s enunciation. But the girls adapt the not so popular Bassey song, Moonraker and move onto Skyfall, a theme to prove a challenge to any singer, but Olga does it justice and leaves a lump in the throat.

Keeping up to date, the final track is Sam Smith Writing’s on the Wall from Quantum of Solace which I hadn’t taken much notice of, until hearing Olya’s polished performance.

Now I’d have thought Goldfinger would’ve been appropriate for their repertoire, but I guess you’d have to catch them live for this. If nothing else, the download acts as a great sampler for the girls, looking out for bookings. They’ve played private functions, weddings and a plethora of events including the Old Town festival, Swindon PRIDE and Bristol’s Off-Beat, as well as clubs and pubs locally.

One evening Pilates instructor, the next singer, Olya Lambourne (previously Morozyuk) was born in Carpathian, a mountain region of Ukraine, where she realised at a young age music was her life. Frequenting her showcase around her local town, she was noted for her dynamic range and volume.

I asked if they sang songs other than Bond themes, Olya replied “at the moment it’s just Bond Themes,” but she continued to express a love of pop and a song she is working on called “Wicked Game.” Having asked this it’s irrelevant, as the Bond Themes suit her style to a T and would make a welcome addition to any variety or cabaret.

Download the EP and to book Olya and the Bond Girls, see here. 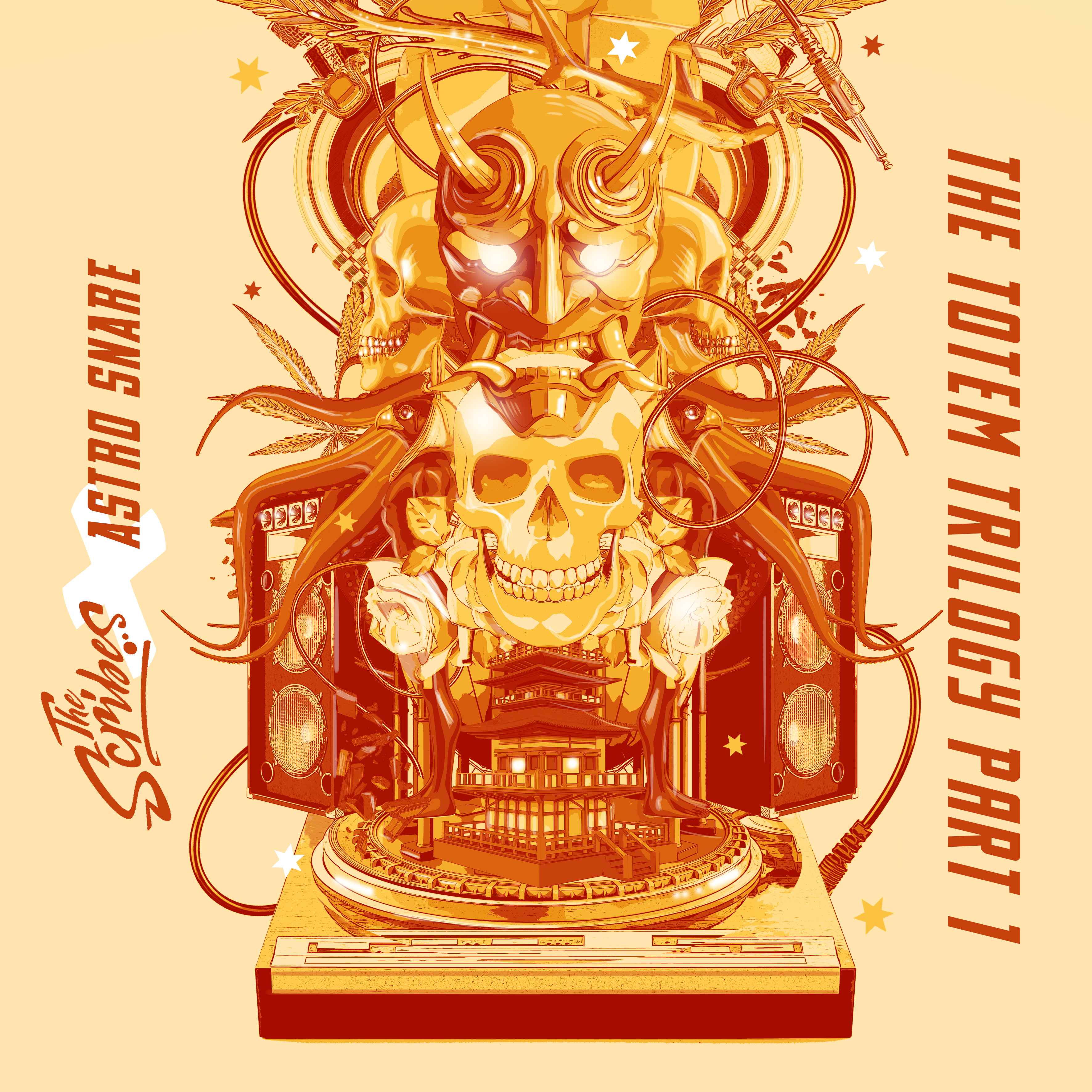 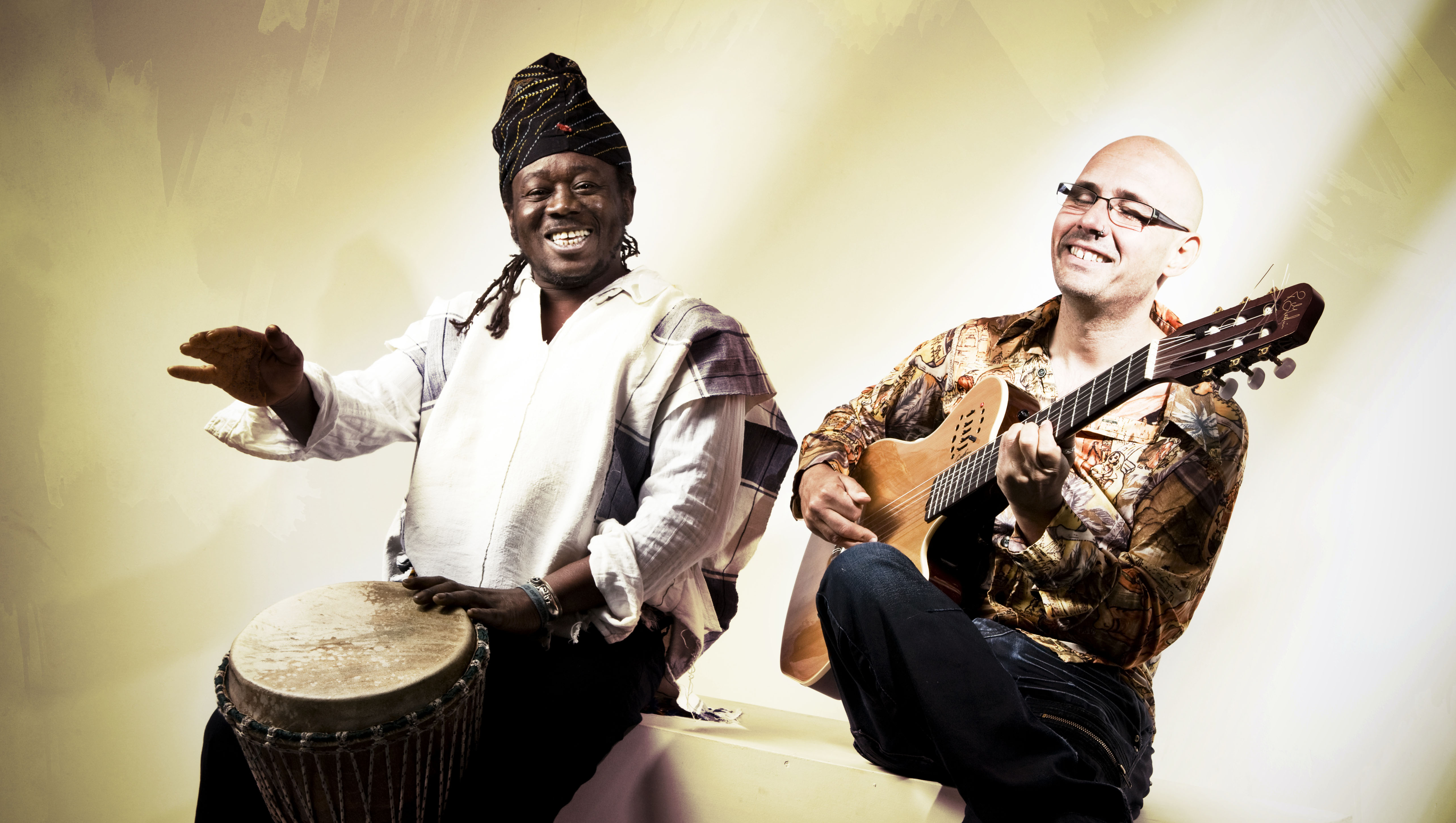