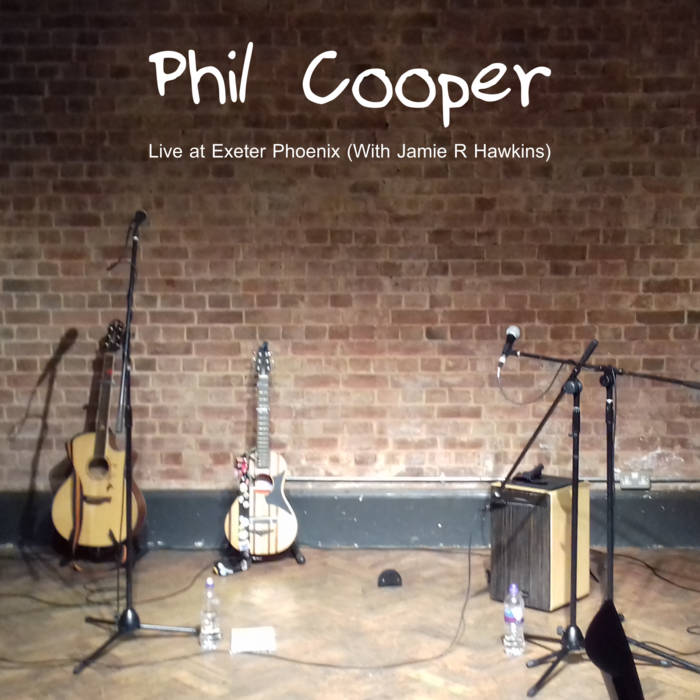 What’s the betting Phil Cooper gives darn good Christmas presents? He’s just that kind of great guy, isn’t he? Who, when you open it you gasp and proclaim, “omg, I’ve spent my life trekking to the four corners of the world for one of them; where did you get it?” Whereas, undoubtedly, I’ll scoot down the Spar shop three minutes before closing on Xmas Eve praying to the archangel Gabriel that Dereck still has those twelve-pack of Wagon Wheels on offer; jammie ones, mind, nothing but the best.

Here’s a fantastic gift from Trowbridge’s premier singer-songwriter; a live album download, on that wonderful Bandcamp site. Recorded at Exeter Phoenix just last month, Phil is accompanied by Devizes own Jamie R Hawkins, and this download has a “name your price,” tag, potentially it’s free unless you’d like to give the team a thoroughly deserved Christmas tip.

This live album features some tunes from this year’s studio album, Thoughts & Observations, (which I reviewed earlier this year, here) such as Road Songs, and Everywhere I Go, and contains other material, some from the 2016 album Things I’ll Never Say, and ones, I dunno, I’ve not heard before!

With a second tour of Canada, appearing on the main stage at Trowbridge Festival, he’s also supported Badly Drawn Boy, Mark Chadwick and The Blockheads, the latter being the night before he shook up our birthday bash, I think it’s been one fantastic year for Phil. “This year has been a big one for me,” Phil states, “releasing Thoughts & Observations, and getting an independent distribution deal for the album. Distro deals are excellent for independent artists as they allow you creative control, but also give a wider reach.”

Phil somehow managed to find the time to engage an exciting folktronica side project track, Lullaby by BCC; a different side to Phil, yet this Live album works as a great sample of what to expect attending one of his gigs; it’s moreish. Certainly kept me sane through the driving wind and torrential downpour at work this morning. 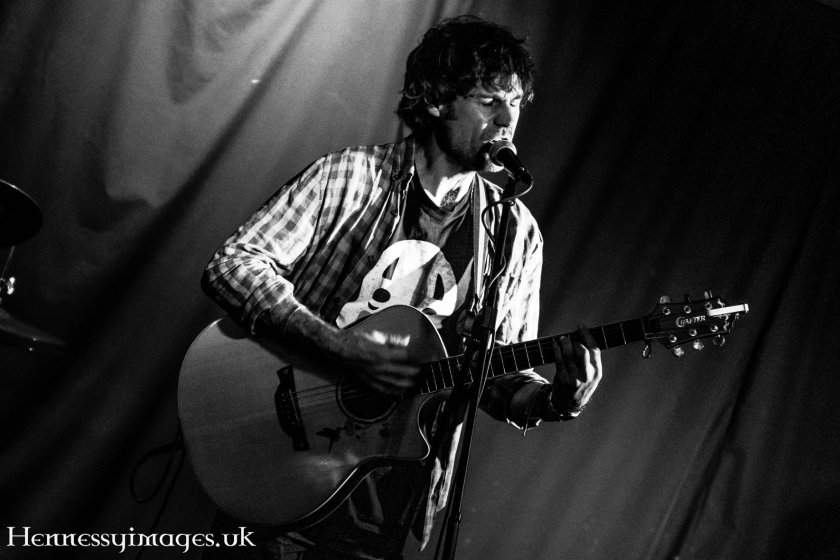 Another highlight he cites is an increased amount of shows with Jamie, “This man is my musical soulmate and getting to play more and more shows with him is magical, hopefully we’ll do even more next year!” is a sentiment I know is mutual as I chatted to Jamie Sunday at the Southgate, while making peek-a-boo faces at his baby daughter, who was too busy time-keeping for Sound Affects with a tambourine to be concerned about my silly faces!

While I’m on the Southgate, don’t forget the pair will be rocking New Year’s Eve down there, and I’m sure there will be a few surprise guests too. Until then, or the next show you can make it to, this Live at Exeter Phoenix download makes the perfect fill in, and taster of these guy’s fantastic teamwork. 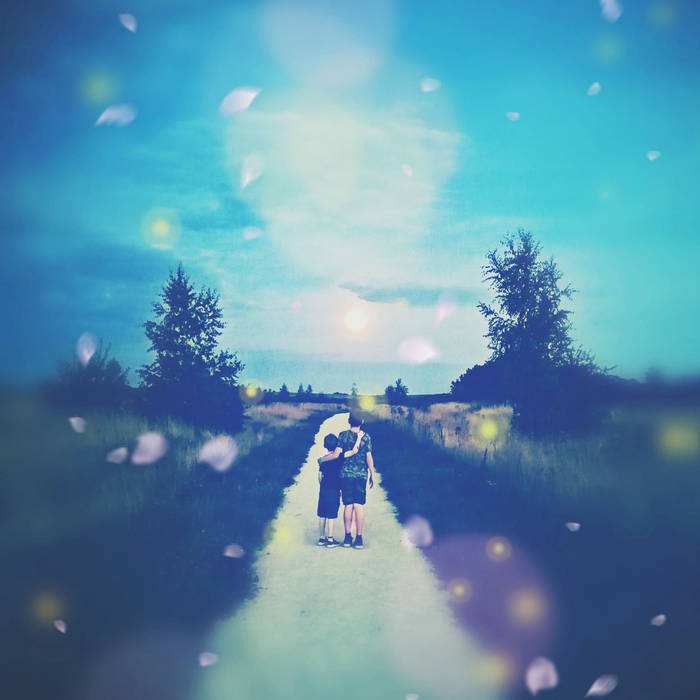 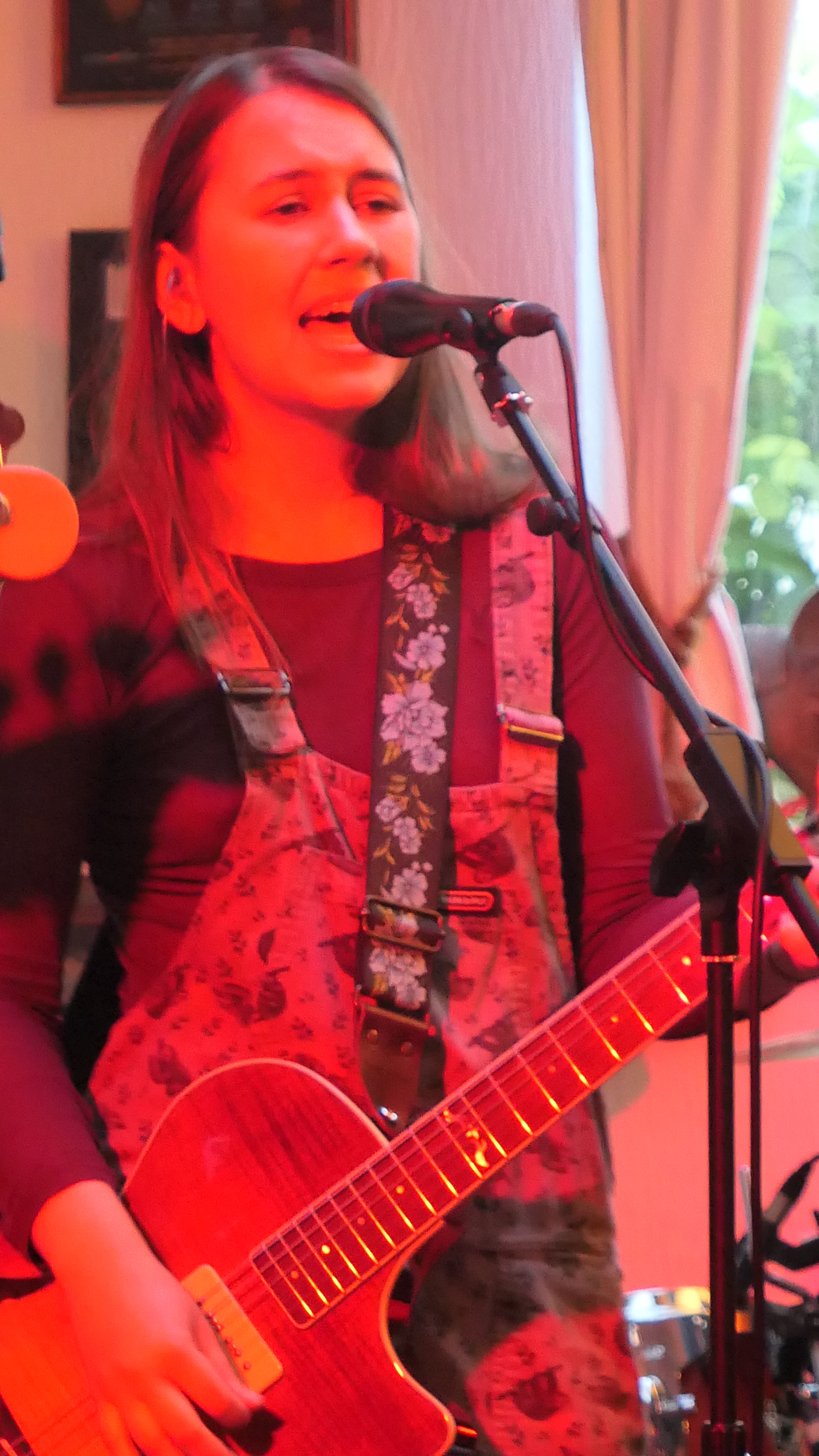 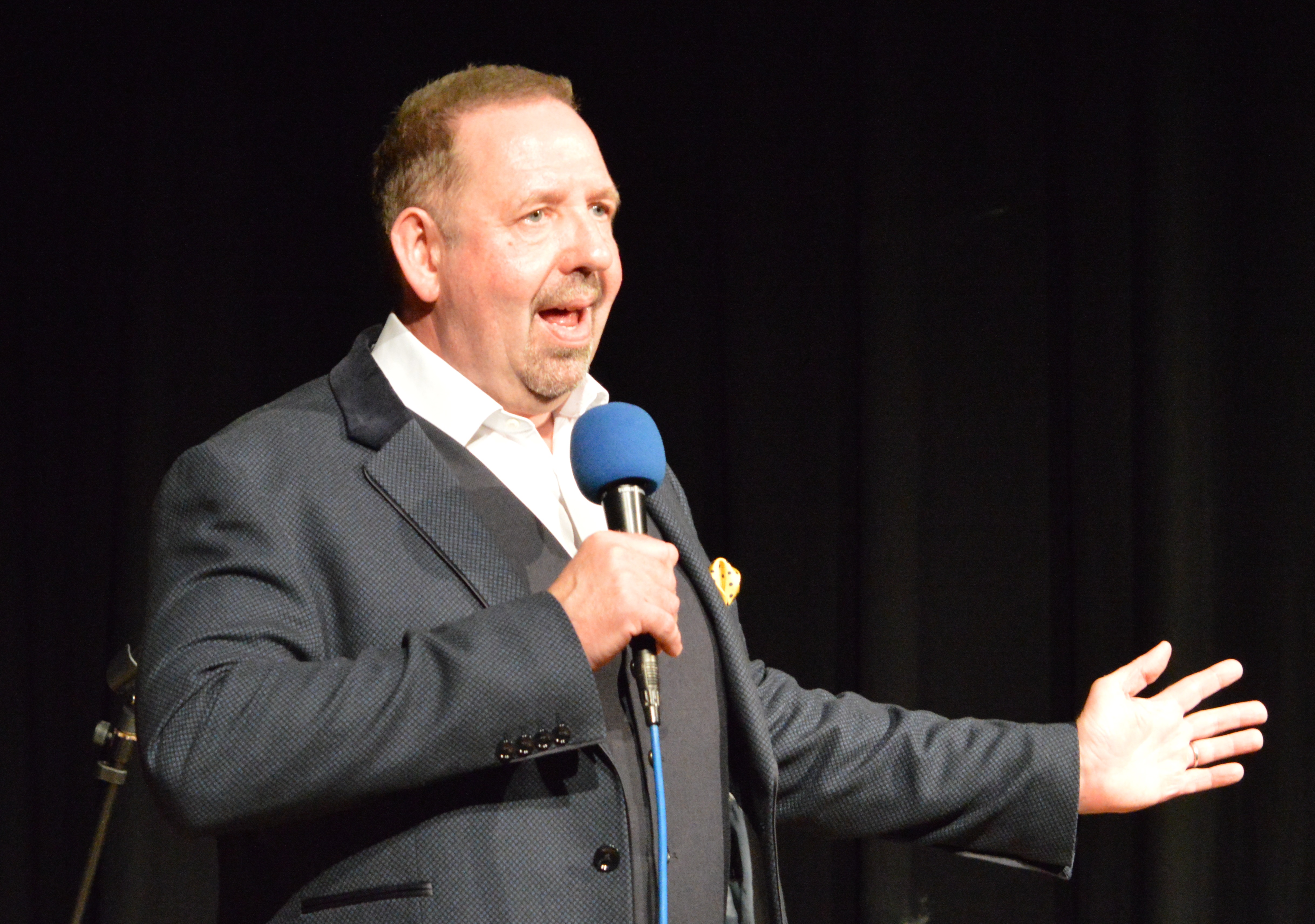 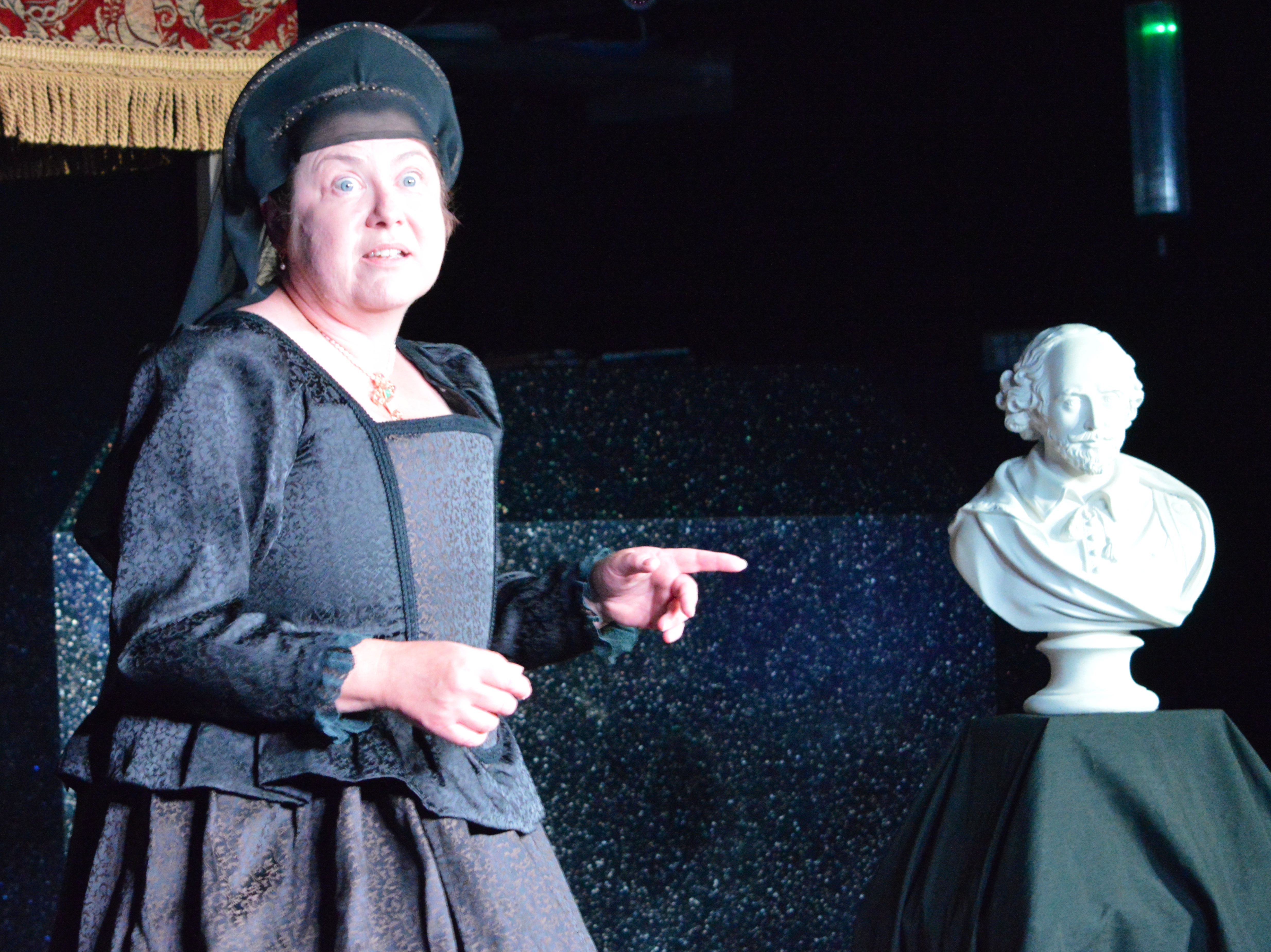