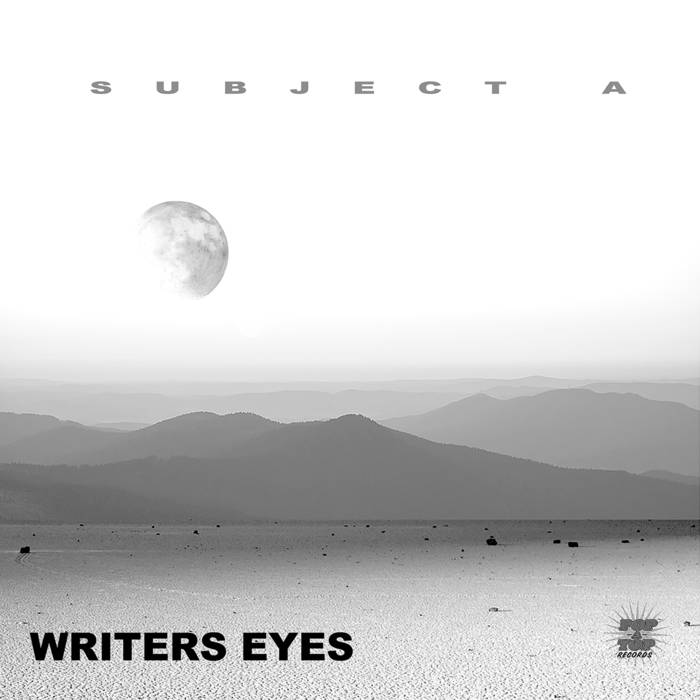 On dub experimentation, with Erin Bardwell and Dean Sartain, we review the new Subject A album.

Principal producer, Bunny Lee noted the enthusiasm of the crowd, as DJ Wassy toasted over the instrumental at Ruddy’s sound system dance. To get the upper-hand over rival Coxsone Dodd, the following day, Bunny instructed his sound engineer, Osbourne Ruddock to record instrumental “versions.”

In 1989, returning home from the studio, Ruddock was murdered. The assassin made off with his gun and gold chain. The music industry robbed of one of the most pioneering, creative minds ever, known to the world as King Tubby. For his creation, dub, was more than reggae instrumentals. First to vision the mixing desk as an instrument, his techniques such as “rolling the stone,” predate drum & bass by thirty years, his self-built studio with a high-pass filter he termed “the big knob,” produced narrowing sweeps of signals, twenty-five years prior to acid house, and his popularity saw a rise in sound system culture, which DJ Kool Herc would export to New York’s funk audience, creating hip hop.

By the eighties dub was both a subgenre of reggae and a remix term across the board of electronic music. Either way it’s wildly experimental, yet I feel while the style of dubstep endures techniques of delays, echoes and reverbs, it’s lost its way somewhat when it comes creativity. Perhaps it’s just me, that I’ve not heard enough. I put it to Erin Bardwell, who agreed, he hasn’t heard enough dubstep to pass judgement.

Yet his dub project, Subject A, with ex-skanxter bassist, Dean Sartain, has just released a second album, “Writer’s Eyes.” It’s passionately experimental and uniquely distinctive. My initial reaction was, “it’s like they gave King Tubby a musical to produce!” In citing dub innovators, like Tubby and Perry, who pushed the boundaries, I told Erin, “that’s where this goes; nice one.”

“Hey,” he responded, “you get what we were trying to do!”

Omitting lyrics isn’t apparent on “Writer’s Eyes,” it’s opening track “It’s True,” echoes Sgt Pepper, with haunting female vocals, hardly replicating a skanking dub at all, rather drifting ambient house of The Orb. From the off you know you’re in for a musical journey, and the finale, wittily titled “Penhill Sunrise,” also gives me shivers of Sgt Pepper.

The following title tune, responds with the sort of mellowed reggae vibe akin to Swindon’s Great Western Reggae scene, which Erin Bardwell’s Collective revels, in a rock steady/boss style of yore. The vocals and atmosphere of the third tune, “Get Yourself into Light” though is where things take a jazz direction. “Miles Davis?” I put to Erin, if this hasn’t a hint of the evocative vocal of Johnny Cash too.

“We have jazz musicians involved for their skills,” Erin stated, “we were trying to create music which is unpredictable, which is what I thought jazz was, originally? With our natural reggae influences in there too.” Which Erin confessed, his hands can’t escape when a keyboard is put in front of him! I like it, as far as other influences are thrown into the melting pot, this doesn’t fundamentally lose reggae. Track four, “Hide Your Face,” upholds this, strictly dub-reggae akin to Augustus Pablo, so too with “Rising Tide.”

Yet “Road Trip,” is where my comparison to a musical choir stem from, under Nyabinghi drums. Horns then come in for “Nite Life,” replicating the duo’s 2-Tone origins acutely.

Bending those horns back to jazz in “Vega’s Strings,” with the deep trip-hop vibe of the Bristol scene; think Massive Attack. “I have lots of influences from soul too,” Erin continued, “and Dean from the Bristol sound. Of course, we always thought 2-Tone was about fusion, so we hope elements of that take on things has creeped into some of the songs.” 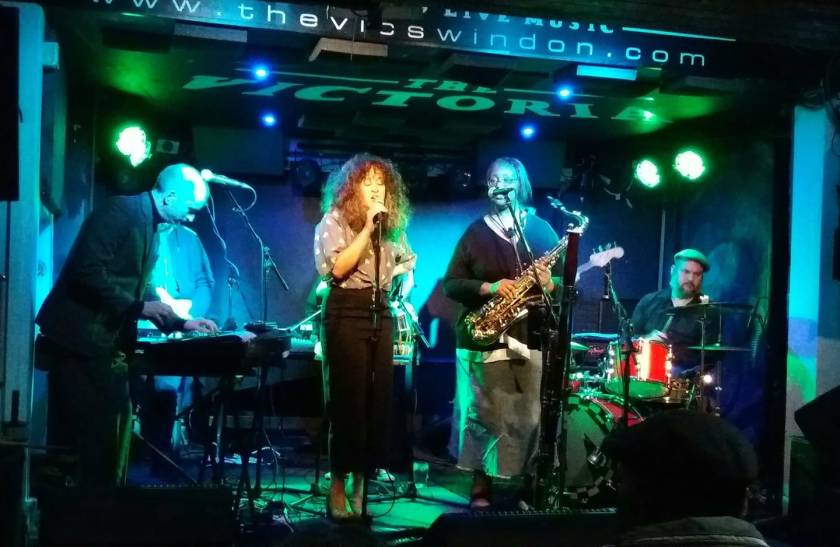 Towards the end of this epic journey, “The Earth Still Turns while you Sleep,” also mellows with ambient dub/trip-hop, it’s a flavour I noted in “Sleepwalkers,” Project A’s first album. So, how, I pondered does Writer’s Eyes differ from Sleepwalkers?

“I think in general Sleepwalkers was more dub-ish, reggae skanked,” Erin considered, “where as this one is a bit more varied. But yeah, what you said too – that’s kind of nailed it.”

“I’m not sure how it’s different from first album,” Dean expressed, “think it’s the same project.” Some of the songs here, on what they deem parts 3&4, are linked to first album, parts 1&2. “A thread winds through,” Dean continued, “… a continuation.”

Hey, I’m no musician, all I know is, if you’re looking for something different, Writer’s Eyes will astound. It’s dreamy, sublime, but with the mixture of aforementioned influences, it’s a melting pot of variety, whist maintaining a one love to reggae. 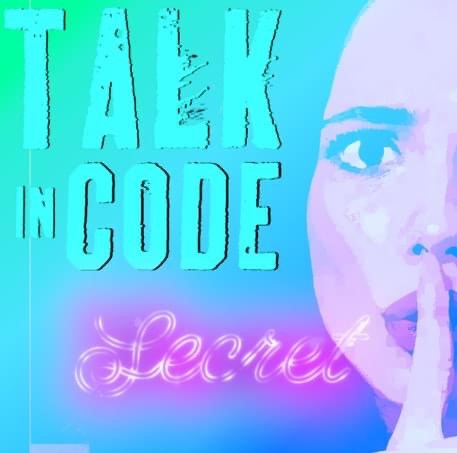 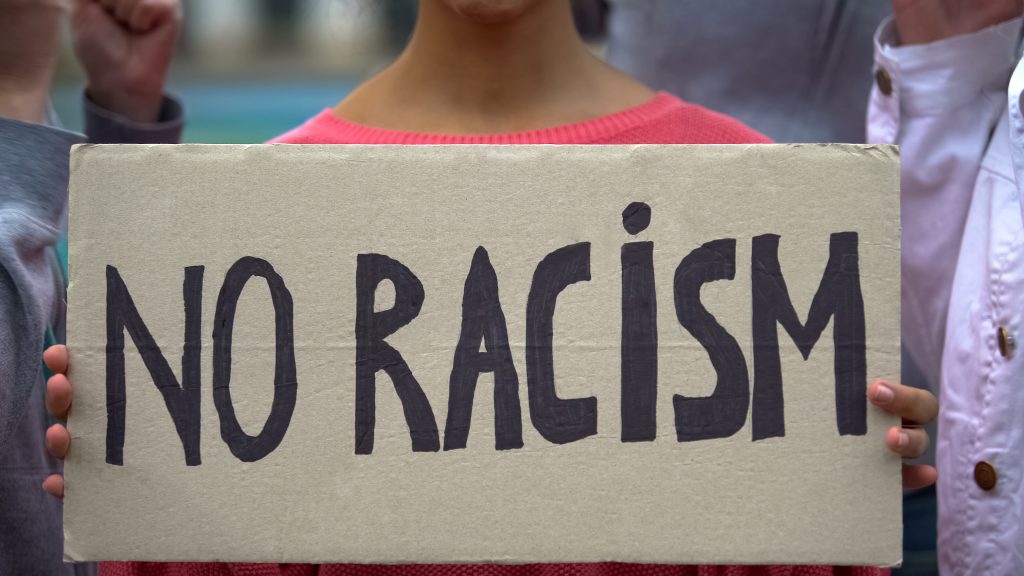 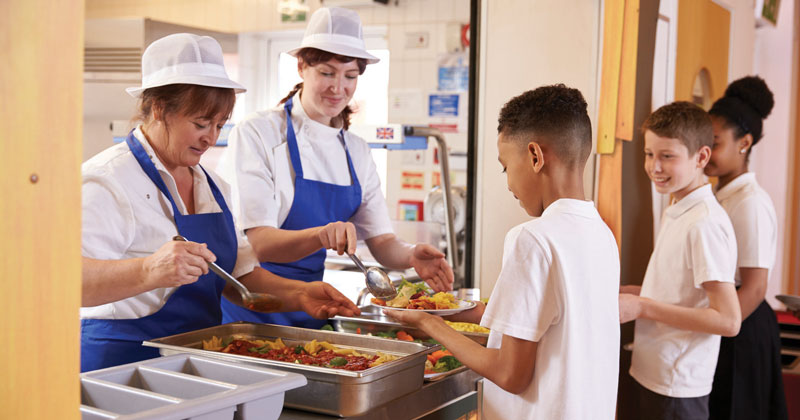 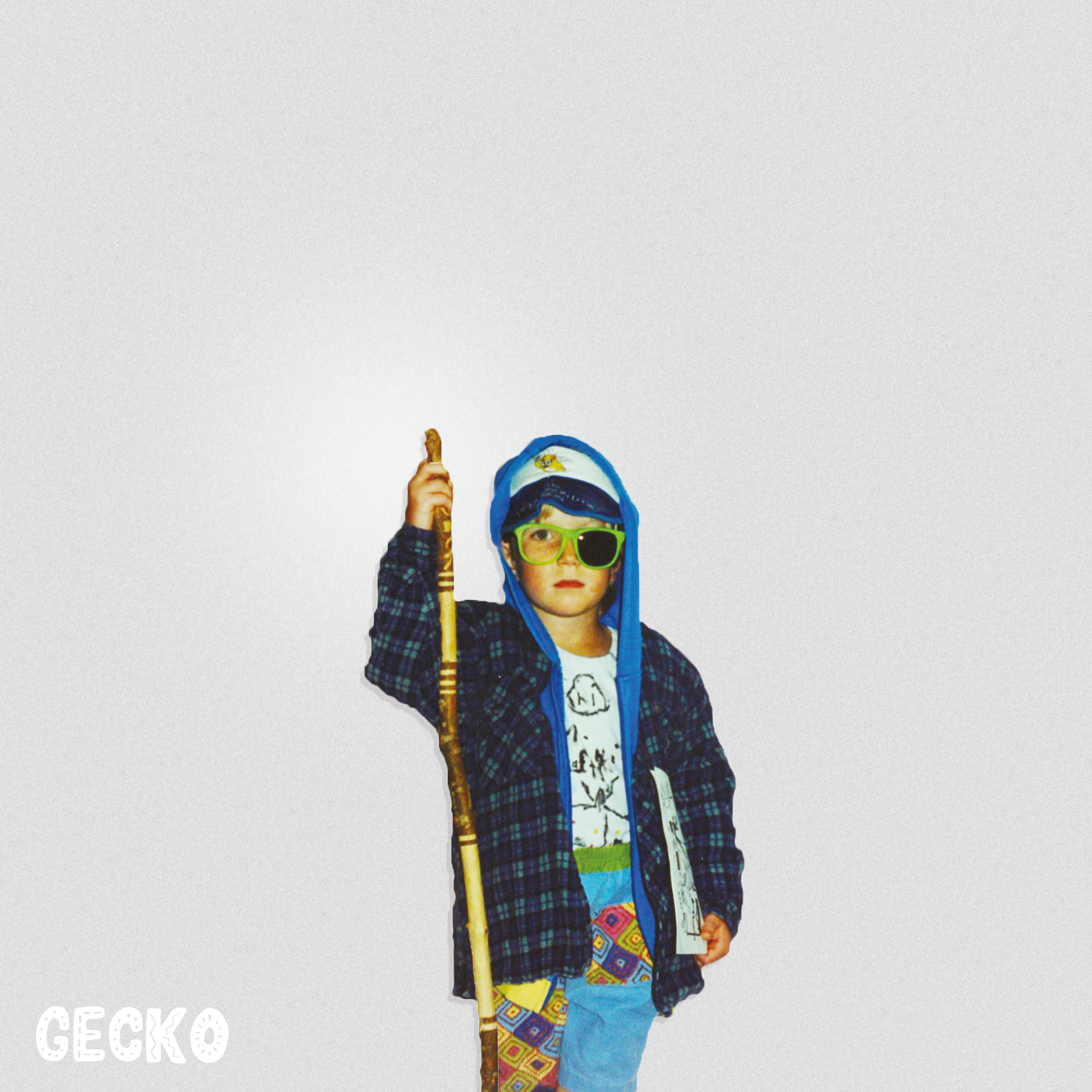 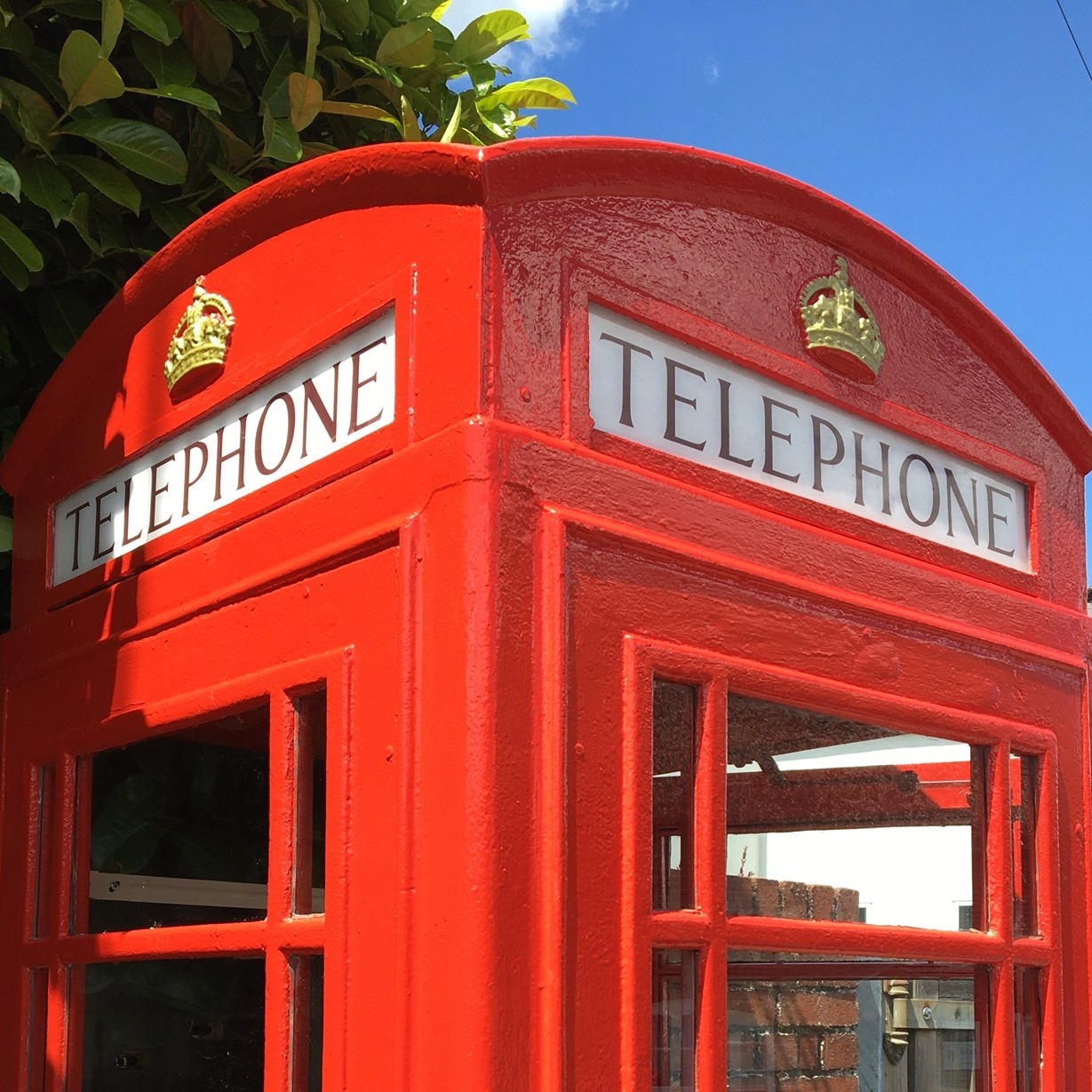