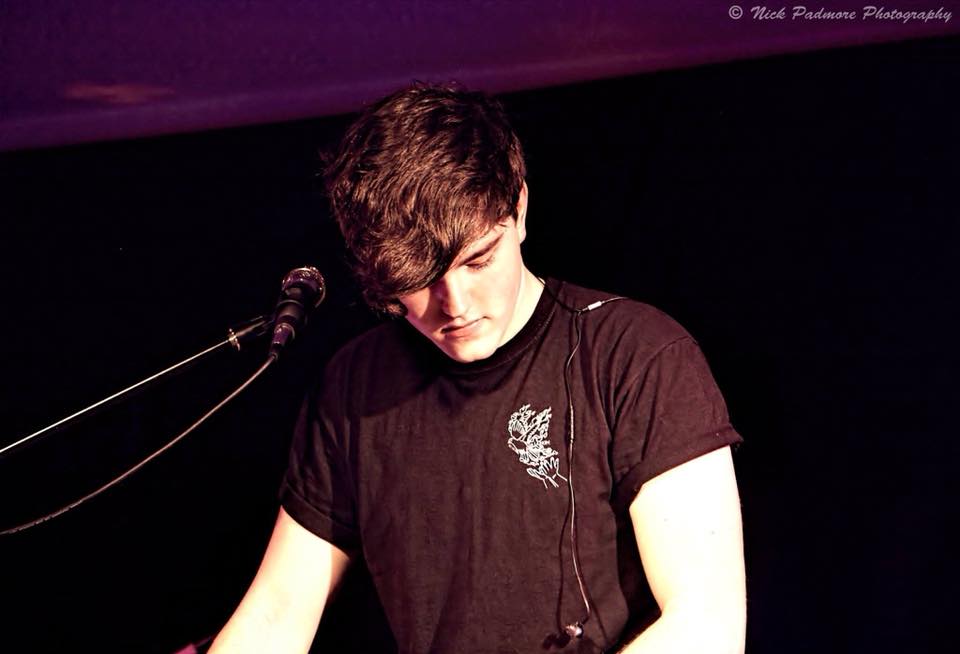 Who saw the Roughcut Rebels open our first Devizine Presents night at the Cellar Bar? What an awesome opening. Mind, it was supposed to be Larkin’s Sam Bishop with a new band. He had to cancel, not feeling the band was quite ready. Grateful to the Roughcuts for stepping in with such short notice, and grateful too to Sam for wishing to come.

A month or so passes and Sam pings a Facebook message, he’s got something I need to hear. Track called A Thousand Times, to be released today (Wednesday 12th June) Is this as the new band he set up, I asked him.

“The song itself will be released under my name,” he explains, “I wrote and performed all the instruments on the track, and it was produced by Martin Spencer at the Badger Set, who also co-produced all the Larkin songs. The full band isn’t something that will be up and running just yet, we are sorting out a line-up and its purpose is to bring my original songs to life so that they can be performed live.”

Is this a single from a planned album or ep? I asked Sam.

“This song is hopefully the first song of many under my own name. I already have another two completely finished, which hopefully will be released as a double over summer. There may be an EP before the end of the year, but we’ll have to wait and see.”

And a breezy indie-pop affair it is, dour and atmospheric with that theme of heartbroken youth so apt for Sam’s hauntingly distinctive vocals. With slice of maturity, this is nice work, but akin to his work with Finley Trusler as Larkin, almost a natural progression. Is this his Carless Whisper, I worry, for Fin is certainly no Ridgley, enjoying his ride of catchy pop covers with cousin Harvey as The Truzzy Boys, is something lively and popular around these parts. Yet without contracts, there’s no need to make a clear distinction between working as a duo, or apart, for either of them. Sam is going to study song writing and music production at uni in September anyway, which he’s excited about. Is it a mutual breather for the duo?

“Larkin are still gigging throughout the summer,” Sam clarifies, “and we want to keep doing gigs for as long as we can, even if it means one a year, or 364 a year with Christmas off! I feel like my personal style has more of a pop vibe. I was influenced a lot when making this song by the likes of King No One and Tom Speight, two artists I discovered by sheer luck, but loved their laid-back sound and methods; hence the vocoder at the very beginning of the song underneath my vocal.”

Okay, so I want to fire my gold-run question at Sam, as I think it’ll be on fan’s lips: What is different in this from the style in Larkin?

“I wanted to release this song first as it means a lot to me; it was the first song I wrote purely for myself. When writing for Larkin, I had to consider how the guitar solos would fit in, or what parts needed strong backing vocals, whereas with this song I just did completely what I felt like. The song stands for standing tall in times of sadness and neglect. I wrote it at the beginning of the year, and I really love how the song is so upbeat and almost summery yet has a dark undertone through the lyrics.”

The opening piano crash rides into a riff and eighties pop beat, yeah, it’s upbeat, as described. Sam knows what he’s doing here, and said personal feelings abound reflect in the emotion of his vocals; good job Sam. Larkin fans need to check this out.

2 thoughts on “A Thousand Times with Sam Bishop” 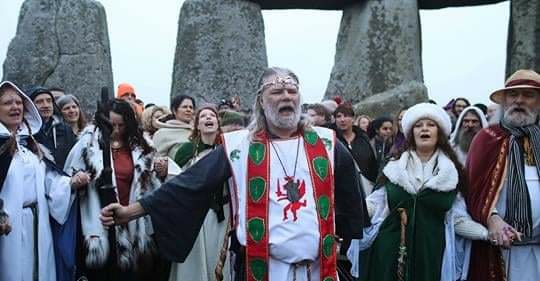 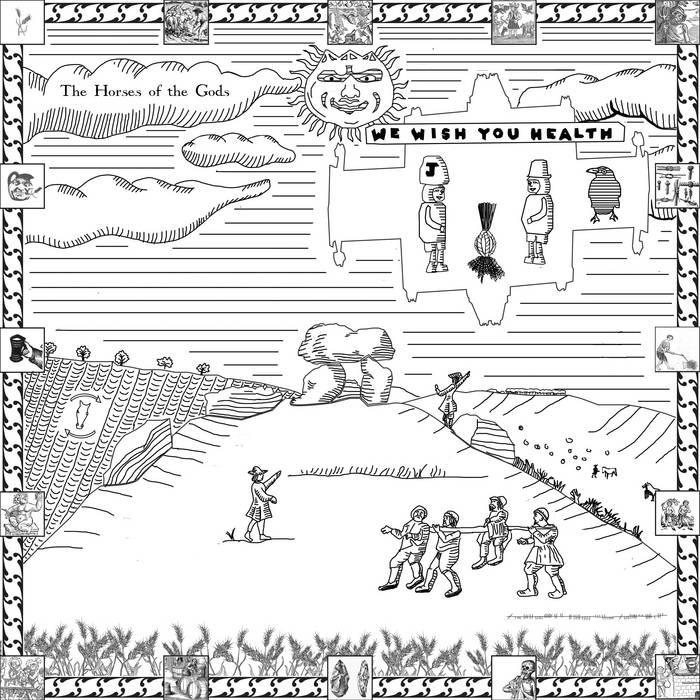 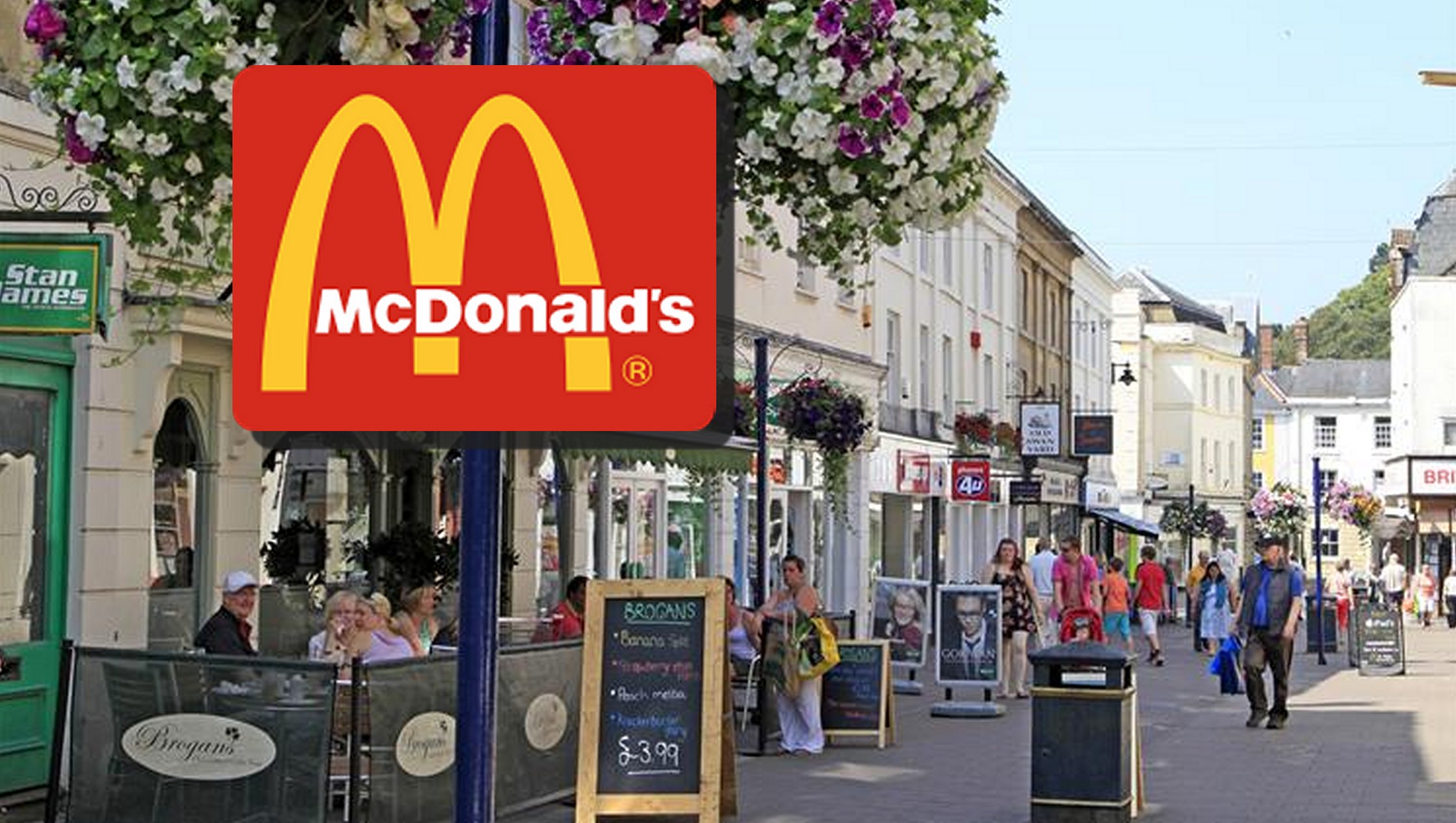 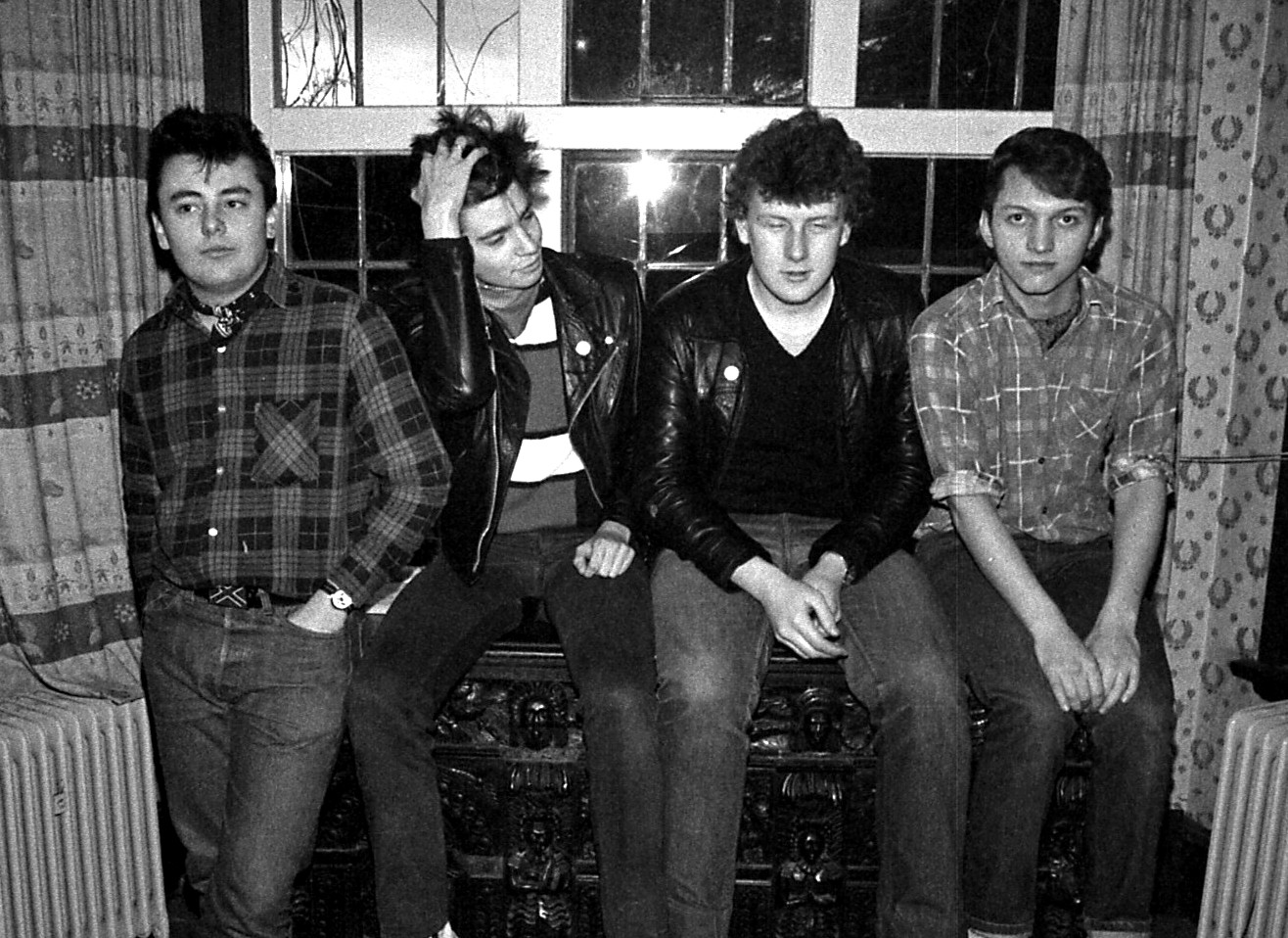