With over three decades experience writing music and composing songs, Melksham-based Chris Tweedie acknowledges on his website he can sing, but disparages his ability to limitations, inquiring of other singers for possible collaborations. While timorousness is common when self-assessing the worth of your own output, especially for musicians, there’s an argument that no one can express your own words better than you. While the many who’ve taken on songs of Dylan, who let’s face it, isn’t the most accomplished vocalist, may well have manufactured a better sound, but lack the sincerity and emotion of the written word coming from its author.

First impressions last, I’m only a few songs into Reflections, his debut album released yesterday, (6th Nov) and I’m drifting into its gorgeous portrayals, meditative and knowing his notion is modesty. The vocals are apt for this wandering, sublimely ambient twelve uniformed tunes. And anyway, Tracy Whatley’s beautifully grafted vocals with a country twinge feature on the one tune, Virtuous Circle, and the title tune is an instrumental finale to make Mike Oldfield blush. The rest are self-penned and executed with vocals, mellowly with acoustic goodness, reminding me of the posthumous Nick Drake.

With poetic thoughtful prose, these are exceptionally well-written songs, performed with passion and produced under the ever-proficient Martin Spencer at the Badger Set Studio. His website and the CD inlay has text of said lyrics, to pick one entirely at random; “You are the thousand winds that blow, You are the diamond glints on snow, You are sunlight on ripened grain, You are the gentle autumn rain,” taken from You are the Stars, are not the exception, they’re all this serenely stunning.

It’s Sunday sunrise music, sitting by a stretch of water, and we all need this once in a while. The album cover of such a scene sums it up in one image.

The relaxed attitude hardly drifts to anything of a negative narrative, perhaps with the exception of Slow Down, which suggests one’s life is moving too fast. The majority on offer is uplifting, perhaps reaching the apex at the seventh song, aforementioned You are the Stars, which is enriching, period.

“There are various musical influences that come through in my music,” Chris says, citing rock, pop, country and folk. “The direction this mix has taken my songs is still fairly mainstream with a leaning towards the West Coast path and an element of Americana in places.” I certainly agree, there’s hints of the Byrds, of Crosby, Stills and Nash, but majorly its definingly English, think George Harrison, not to hype but to compare the style of. There’s experimentation at work here, but the experience shines through, Chris Tweedie could chill out Donald Duck! 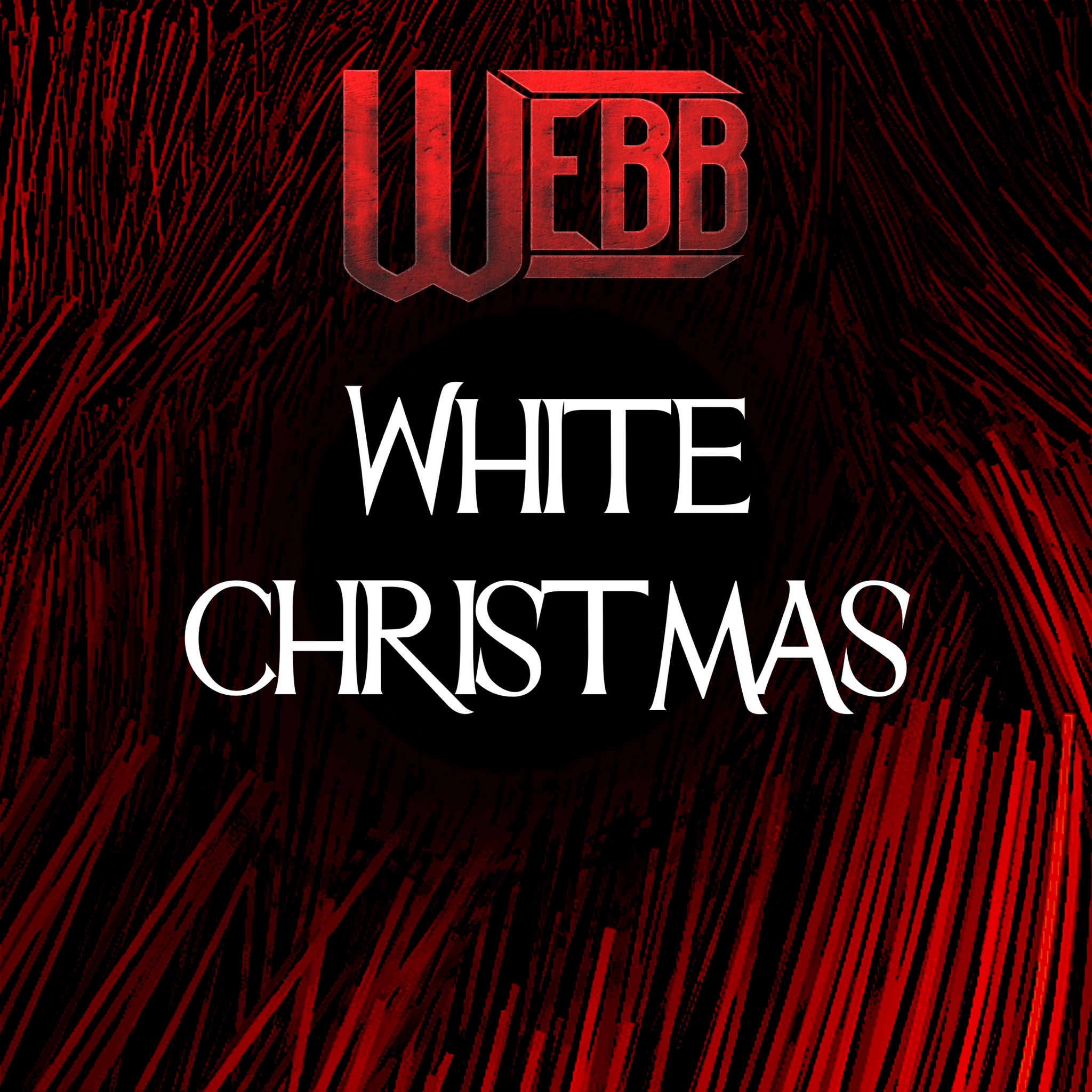