When you live in a market town such as Devizes it’s inevitable when driving through any city to become overwhelmed and perhaps a smidgen envious at the variety of cuisine on offer; look, Nepalese dal-bhat-tarkari street food, outside a lacto-vegetarian Mongolian bistro, next door to a vegan Venezuelan arepas snack bar! You name it, a metropolitan milieu will probably have it. Here, while it’s hailed as some of the best; Italian, Chinese and Indian are about our limitations, unless you chance a kebab.

So nice then, that Sujay’s Jerk Pan Kitchen has gifted us an addition, if variety is the spice of life, it’s high time we had a taste of the Caribbean. Sporadically shacked up in the Shambles prior to the lockdown, Pauline and the team has never been busier since introducing a drop box delivery service; perhaps she doesn’t need me to hype it up as word travels fast; this is an authentically tasty treat.

Through my love of reggae, I’m rivetted by all things Caribbean, the easy-going culture, the colours and sweetness of those exotic islands in the sun, the sounds, linguistics, the art, and of course the food. And that’s before I even went there! The only member of my family lucky enough to have taken the once-in-a-lifetime trip, I wondered if Sujay could return my taste-buds to the West Indies in the same way as a jouvert jam would for my ears, but I was unsure if the family would take to the idea. Surprised then I was when the better-half suggested we ordered, arm twisted, and before I could recite a verse of Three Little Birds our drop box was ordered for Saturday afternoon.

Caribbean food is not customarily a Michelin star a-la-carte affair, rather the traditional roots rest in amazing street food and home cooking, therefore styles and recipes can vary, and this is precisely what you get. You should note I’m no Jay Rayner, I’ll hoof the loot without coming up for air, and if it’s tasty I’m going to tell you, and if it’s not I believe honest criticism is virtuous; it’s all unpretentious evaluation rather than vernacular condemnation. This though, arrived at our door on time with a smile, and was everything it’s been rated as being.

So good I didn’t contemplate taking a photo for use here, sorry, but I simply didn’t have the will power to resist getting stuck straight in!

Me, I went for the goat curry as I’ve never tried it. Sticking to custom it is as it should be, a quite humble green paste curry, spices, with chunks of goat. But served with traditional rice and peas (peas being a black bean rather than European green peas) the simpler formula is often the preferred and I loved every bite, as did the wife. I added a side dish of plantains, imagine a fried banana that thinks it’s a potato and you’re somewhere near the mark.

For the daughter, and of course with portions so generous some of it naturally found its way onto my plate, the classic jerk chicken with a side of chicken wings, and another colossal portion of rice and peas. Perhaps no other dish so popular varies from handed down home recipe as much as this one in Caribbean food, but I’ve tasted a variety. If Levi Roots has marketed a certain blistering style and tailored his own methods, Sujay’s is closer to what I’ve tried in Barbados. Much more subtle with the hotness, but nice on the spice. I also reserve at Caribbean street chicken disguising cheap meat with a high dosage of hot paste but this is not the case here, the untainted wings would’ve revealed, but these too were exceptionally scrumptious and clear that the quality of the ingredients were not skipped on.

If Sujay’s Jerk Pan Kitchen doesn’t deserve enough kudos with you for providing fifty meals earlier this week for the NHS staff with the organisation of Tailor-Made Events, or serving brown stew chicken and stew pork with rice and peas to the homeless and vulnerable on the streets of Swindon this evening, maybe its time you sampled some of their sensational soul food yourself?

Tams off to Sujay’s then, the perfect meal with a difference for our rurally repressed palate. Irie, as they say in the JA, gurt lush as we might say here! I’m not ganderflanking yer mucker, this is the soul food of Wiltshire and will whisk your taste buds to a tropical paradise faster than Beenie Man can wax lyrical a monostich; pass the rum punch! 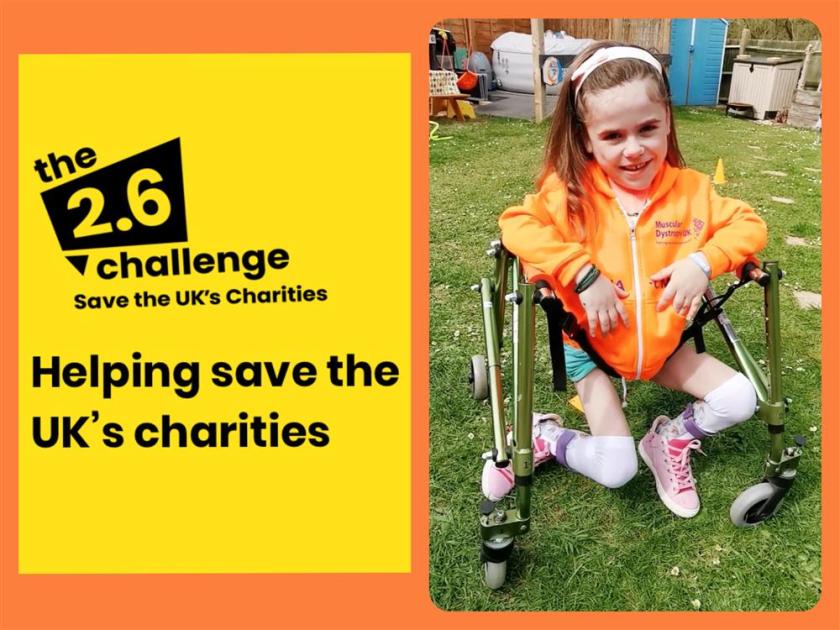 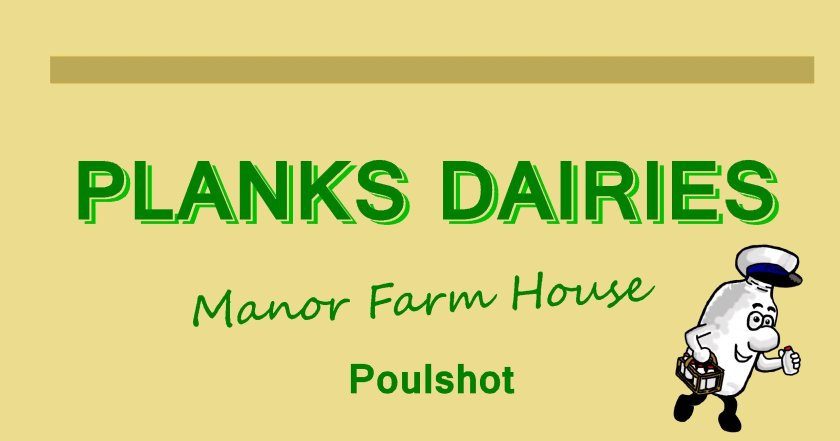 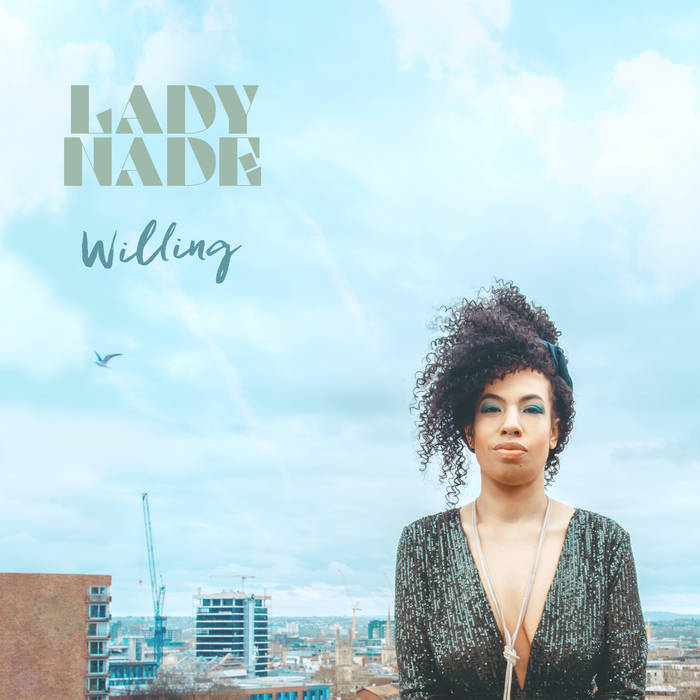 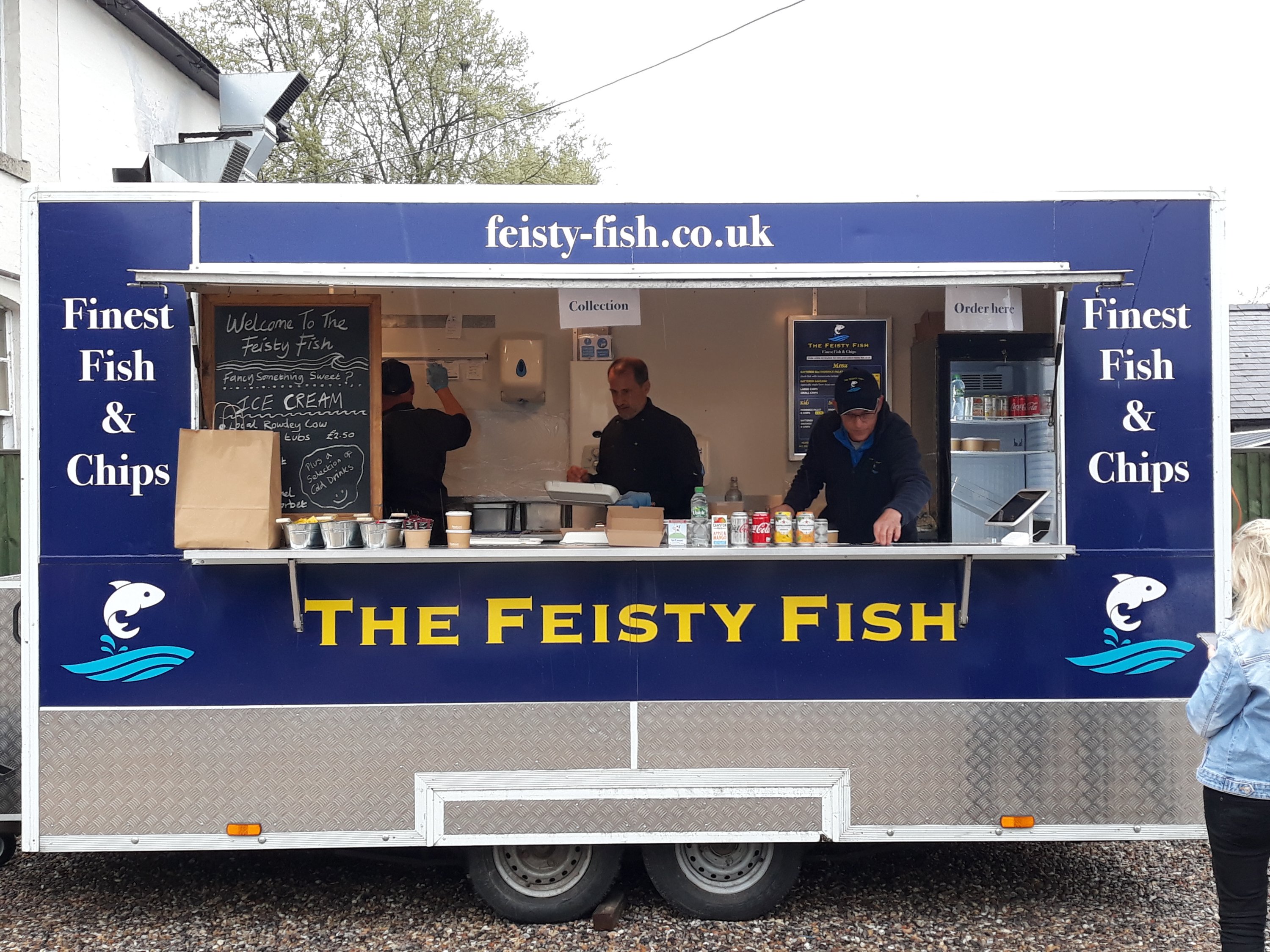