Yet another night of musical offerings in Devizes on Saturday. The venue of choice this time was The Southgate to catch up with the band Cracked Machine – a new one on me.

I knew we were in for a loud night when I realised I could actually hear them as I walked up Long Street. Inside the pub itself was a wall of sound, and I wondered if this had been such a good idea after all. There was a small, but obviously appreciative audience gathered, and I decided to persist. I was glad I did because after sipping a couple of pints and listening through a few numbers, I began to tune into their sound. They were billed as electro/ psychedelic and that turned out to be pretty accurate.

Loud – yes, but not without some structure and melody. Vocals were in pretty short supply, but the band began to put together some interesting musical structures. Apart from the standard set-up of lead, bass and drums, there was some great use of keyboards and loop tapes featuring spoken word. We were off on a journey somewhere, travelling sometimes at speed, sometimes floating. Tracks built up with more and more layers of sound, using different patterns and textures. And then there’d be a cut to some driving rock rhythms, before settling back to some space-age sounds. All a bit retro, but enjoyable all the same.

Hang on! I thought – I’ve been here somewhere, sometime before. This stuff sounds both new, and kinda familiar. I couldn’t quite figure it out. I was still wondering as I reached home. Heading for the shelves of CDs, my hand was inevitably drawn to that long-neglected Hawkwind album. Ah! – mystery solved!

If you’ve not been keeping up to speed lately, you need to know that in the last six months since Dave and Deborah took over The Southgate, music has been put very much to the fore. Apart from regular music jam nights on Wednesdays, there’s usually free music on Fridays, Saturdays and Sundays. Head over to their Facebook page to see what’s on. With Hop Back cask ales (and occasional guests) on tap at only £3/ pint, it’s rapidly becoming a regular and worthwhile musical haunt. 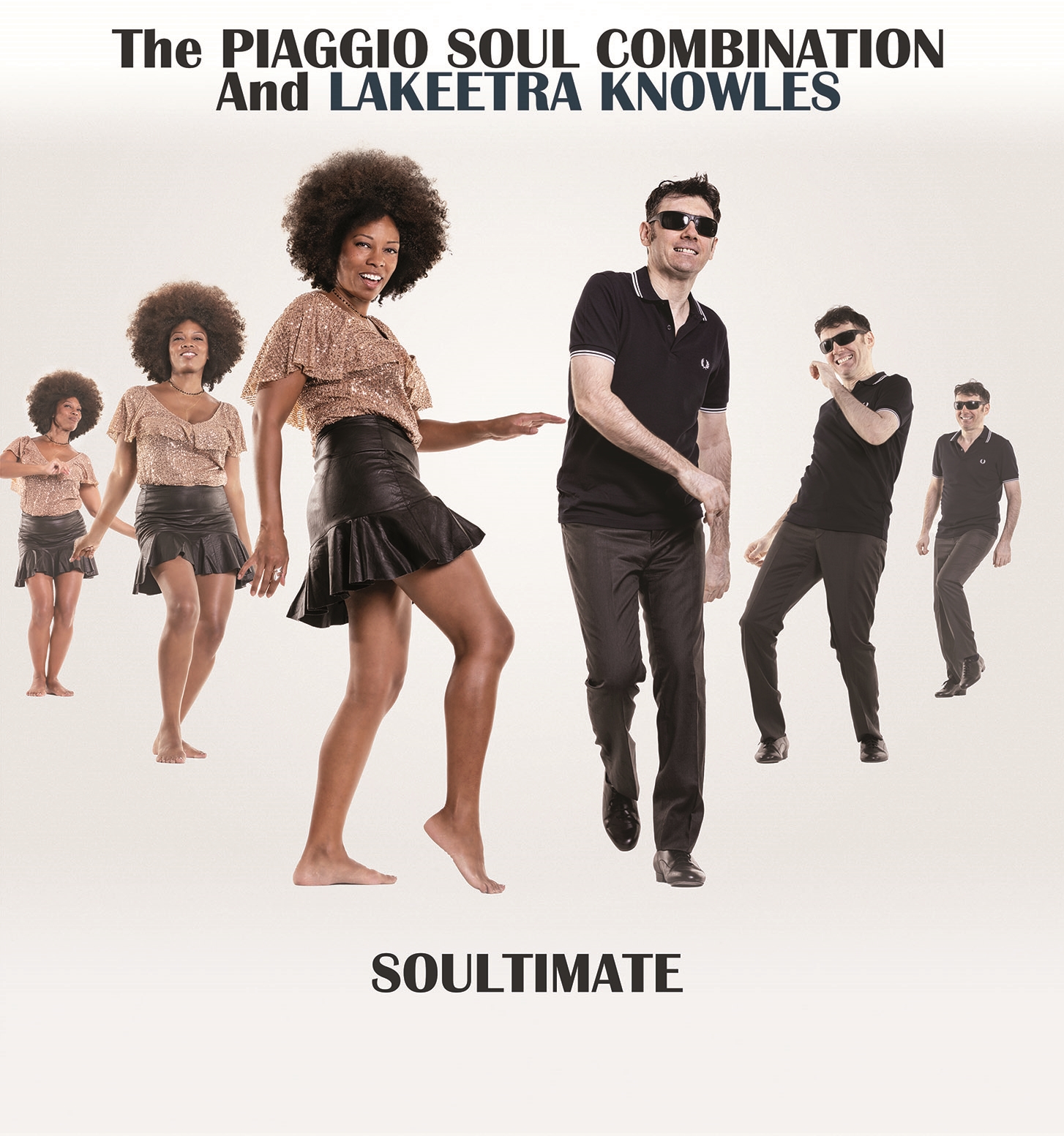 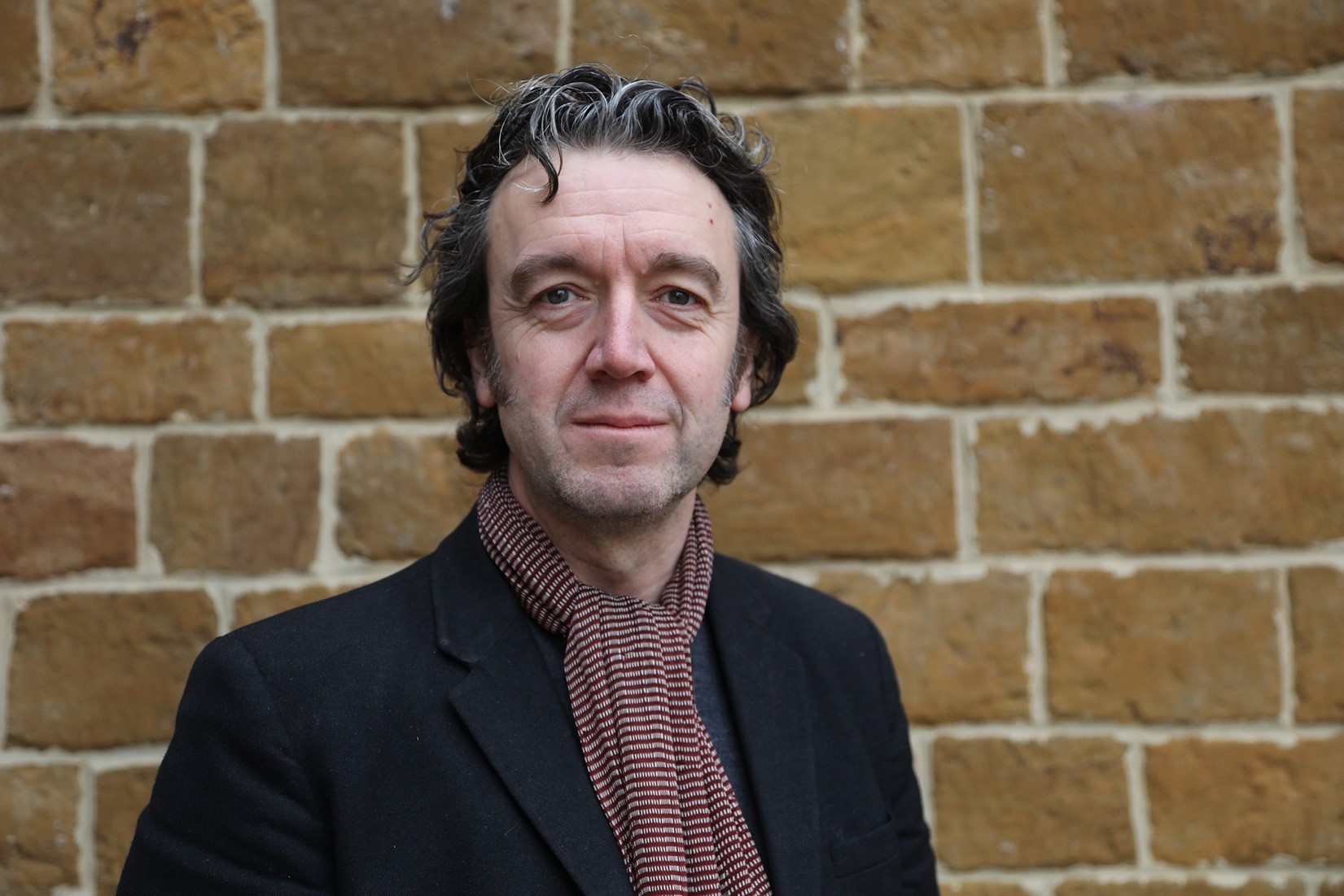 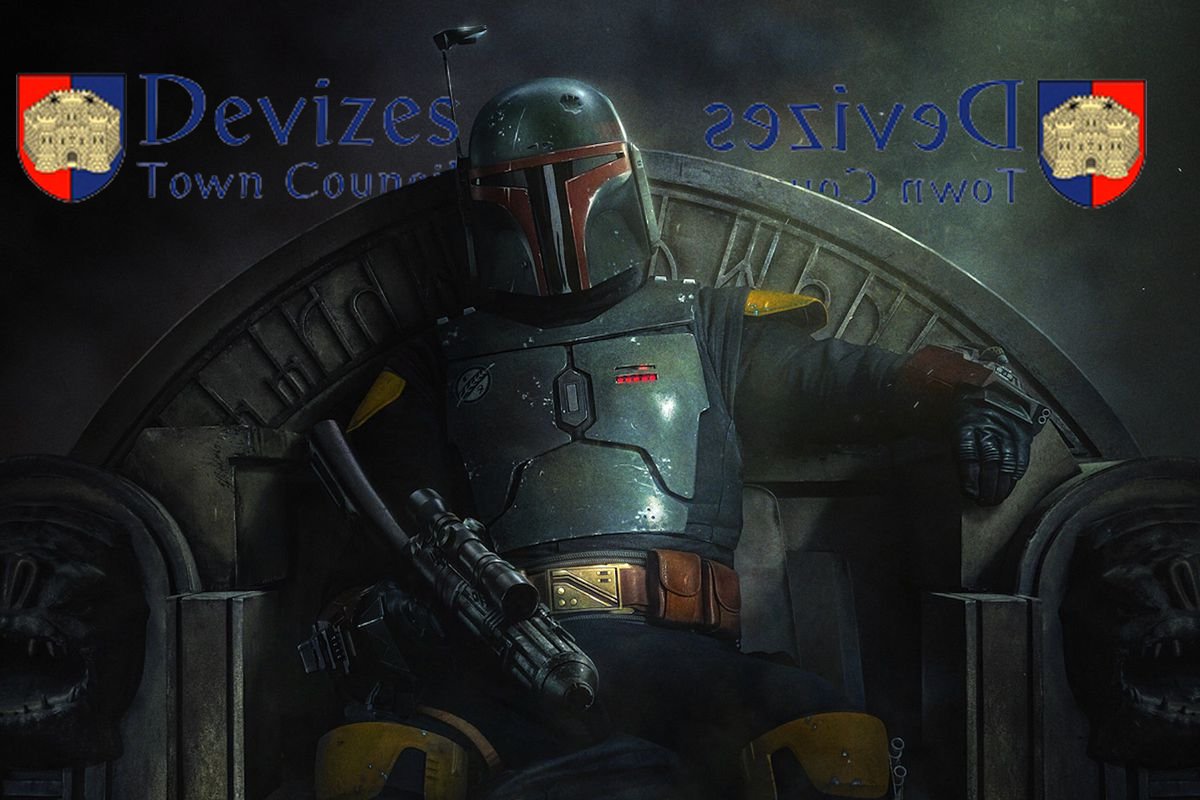 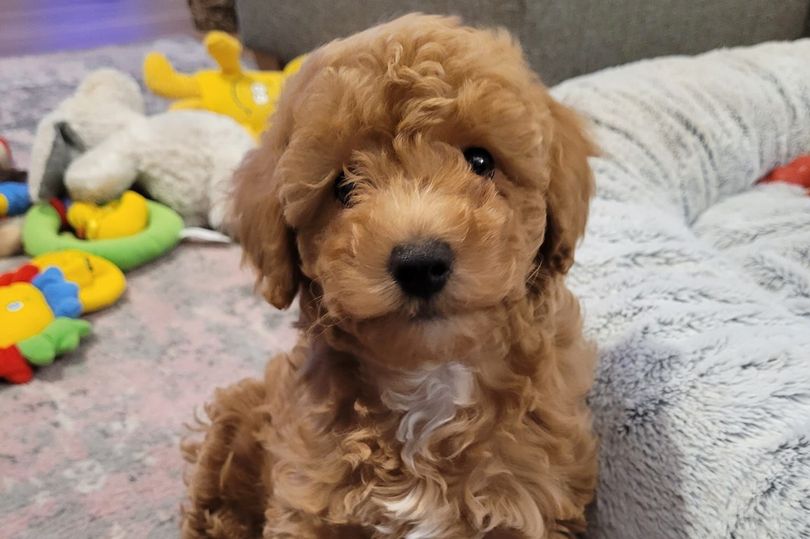 Jon Amor to Take Up Sunday Residency at The Southgate