The new single from Daydream Runaways is out on Thursday; I get a sneaky listen to it…..

Beginning of May and we had nothing but praise for debut single, Light the Spark, from indie-pop four-piece, Daydream Runaways. Since, they’ve enjoyed home gigs at Devizes’ Southgate, and Calne’s Talbot Inn, ventured further afield, supporting Aidan Simpson at Mr Wolf’s in Bristol and whipped up foodies on the main stage at Longleat Food & Drink Festival.

It’s little wonder why they’ve received glowing reviews on Broadtube Music Channel and OddNugget as well as right here, but just to confirm the dedication to their music is paying off, I’ve got the next single playing, due for release on Thursday (4th July.)

Continuing on the panache of uplifting indie with a danceable edge, the next single, Fairy-Tale Scene, delivers this with urgency and attitude, a romantic theme at its core. Universal lyrics evokes the lustful, living-for-the-moment ethos of an initial, chance meeting evident in modern relationships, rather than the heading’s reference to a fairy tale romance.

The opening riff reminds me the House Martins, an energetic Happy Hour track indeed, as it runs its two-minute-forty catchy melody pop-tastically, with slight eighties, pre-indie label overtones. Yet, I mean that in a good way, honest I do; it’s well-crafted, a smooth, beguiling number that I’d consider an improvement on Light the Spark.

I pictured the adolescent emotional closing of The Breakfast Club during my listen; Judd hands the earing to Molly and she slips it into her ear, as Simple Minds cry Don’t You Forget About Me. I don’t know about you, but my school detentions never ended anything nearly as quixotically starry-eyed! 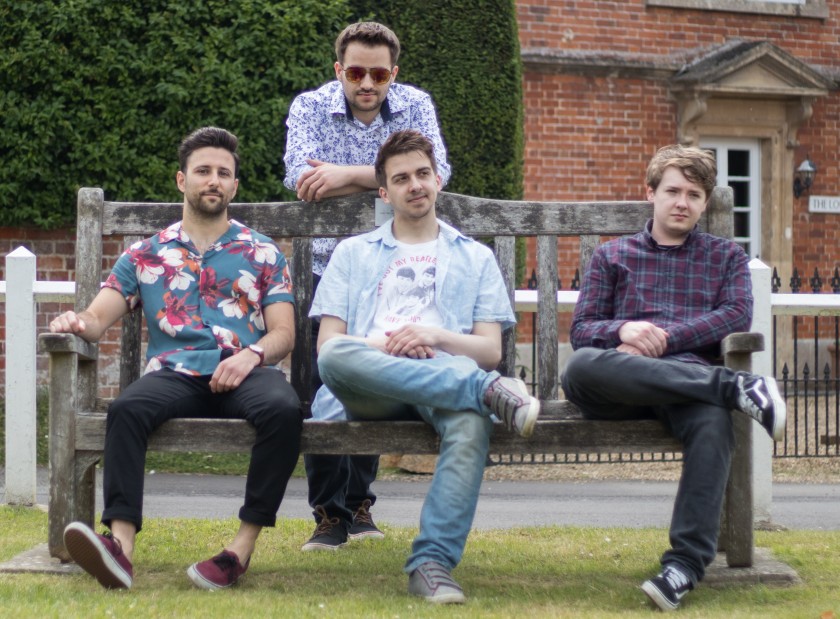 That was the beauty of those John Hughes teenage rom-coms, the endearing, fairy-tale conclusion, the sincerity of youthful relationships, of impending love against peer-pressure, but never without the evoking mood of a classic song, breathing gist and passion into the climax. Watch the final scene of The Breakfast Club, or Pretty in Pink with the sound muted, just not so tear-dropping without the song. That is the key to the theme of Daydream Runaways’ Fairy-Tale Scene, almost reflecting their namesake, and it drives it forward wonderfully.

If John Hughes had this single on his desk in 1984, he’d have been imprudent not to at least consider using it. Well done to Ben, Cameron, Nath and Bradley, they will be an unmissable hit at DOCA’s Street Festival, playing our brand-new Vinyl Realm stage, prior, catch them at the New Inn Melksham on the Friday 5th July for the launch party of the single, and later when they return to the Southgate on 30th August. 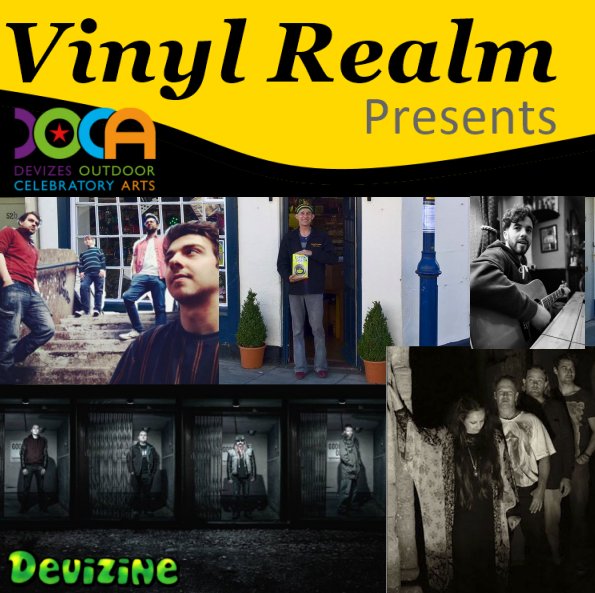 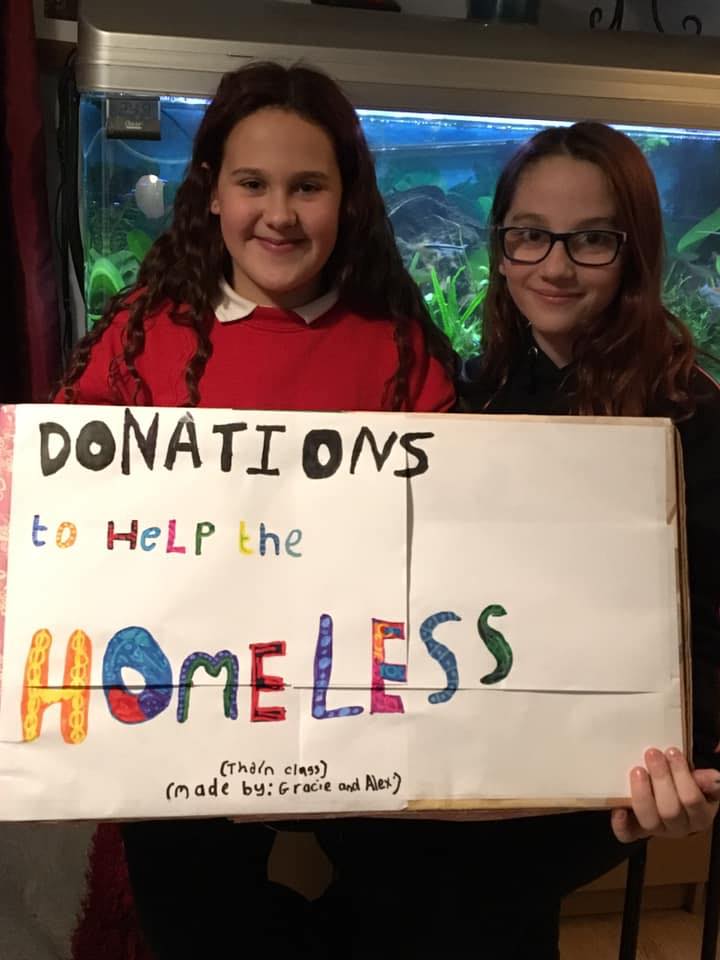 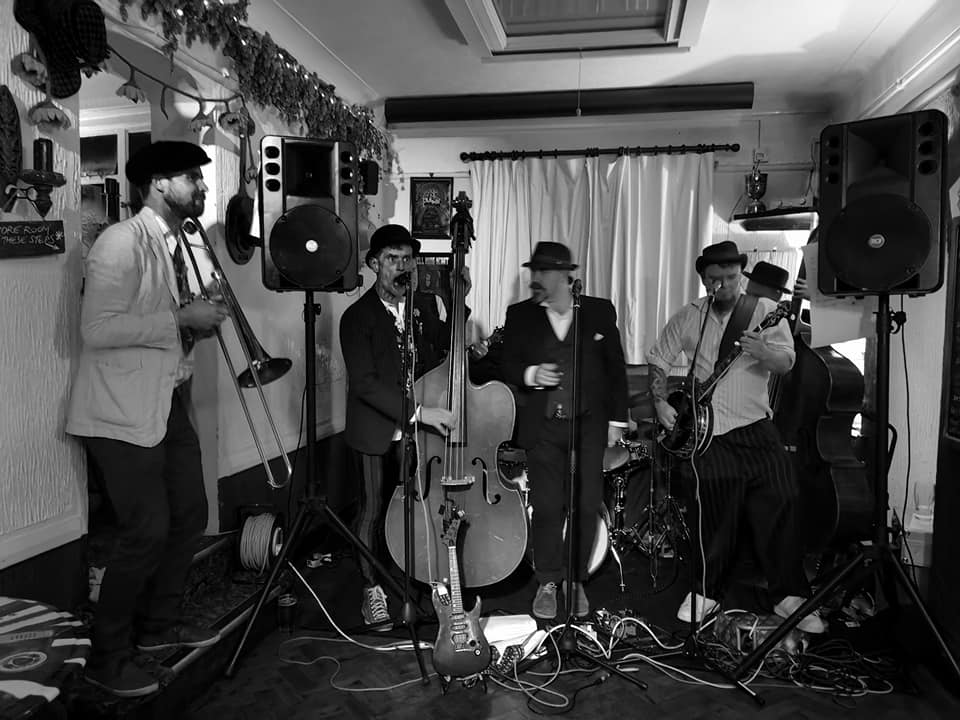 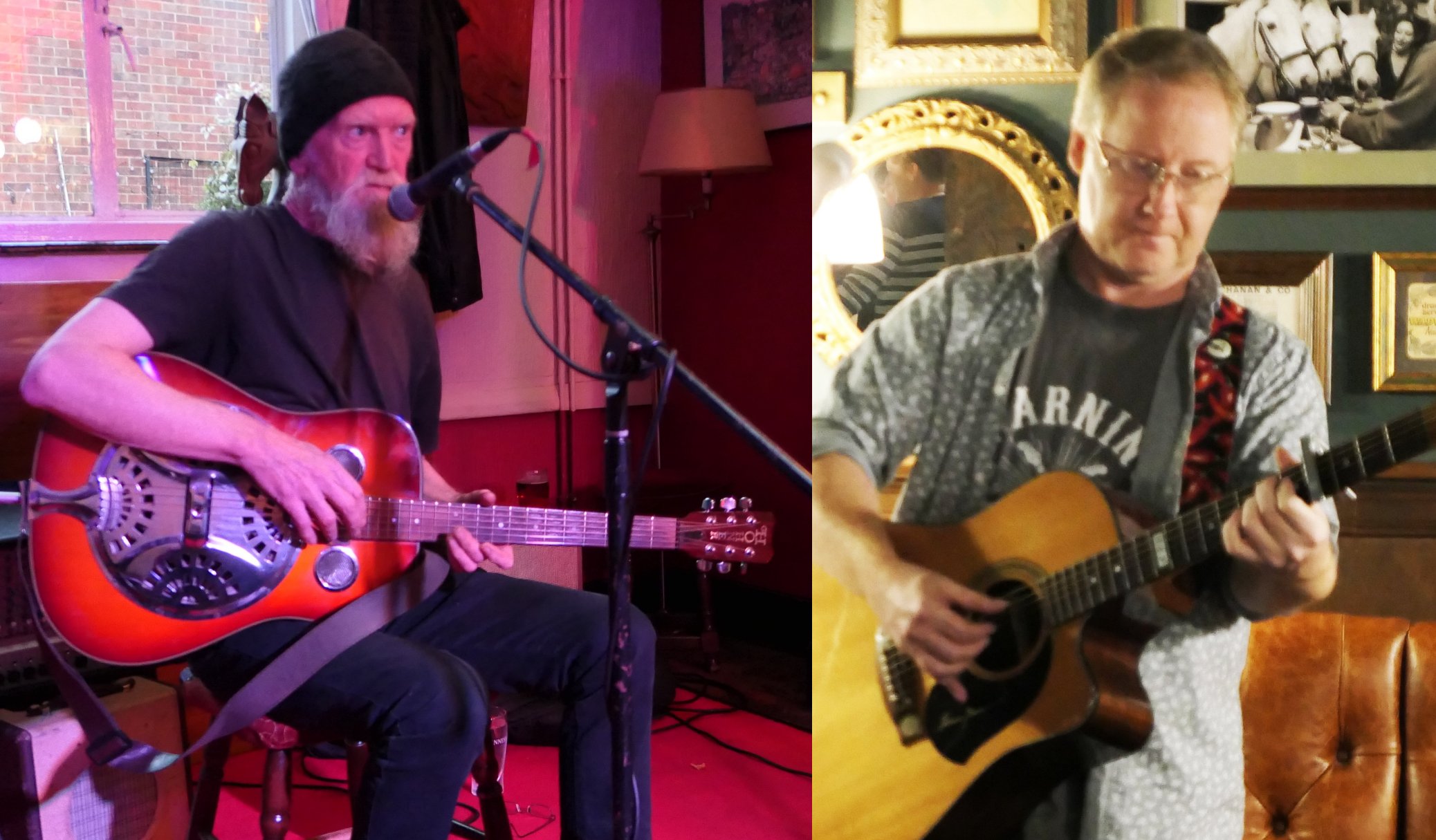 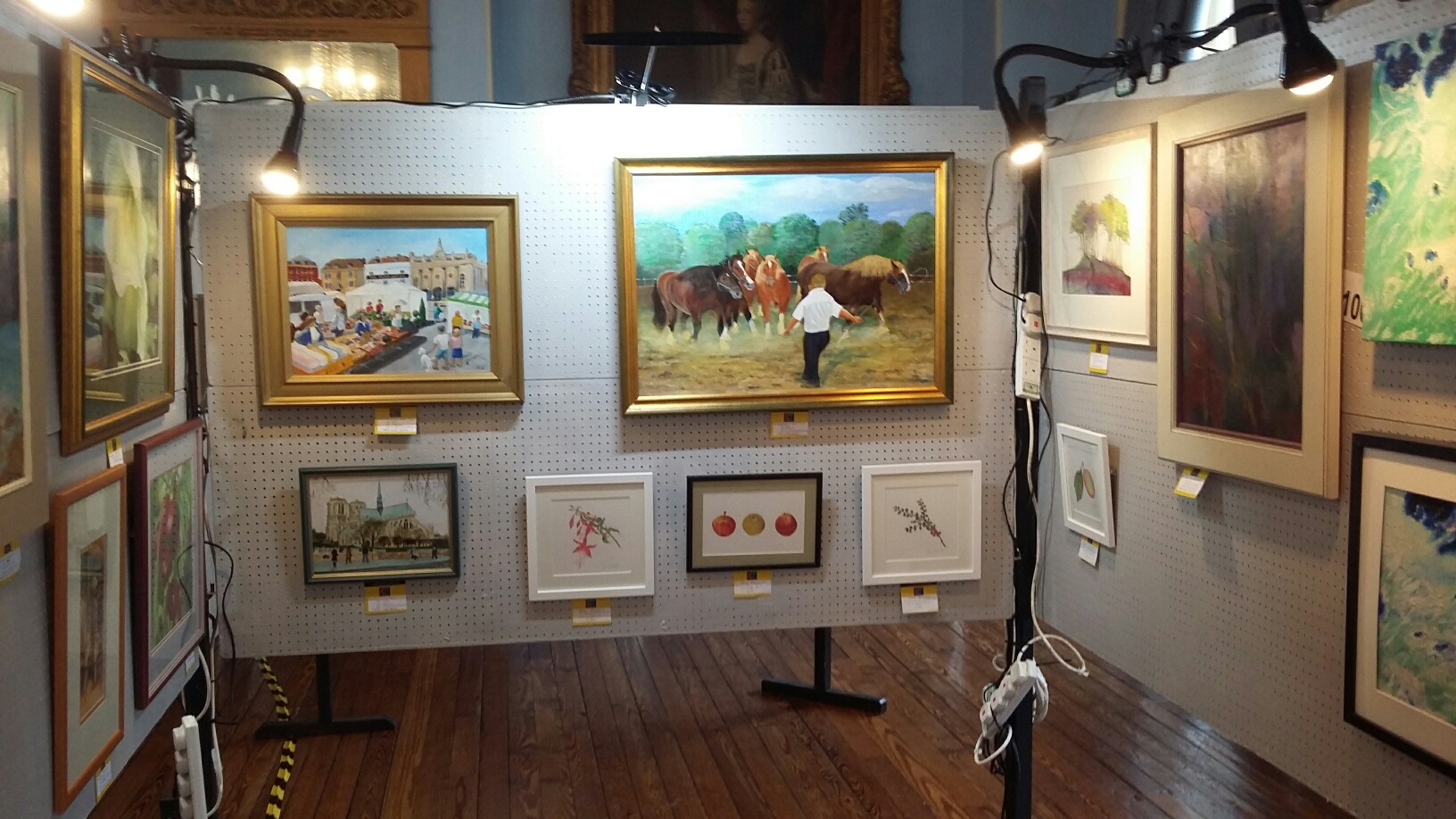 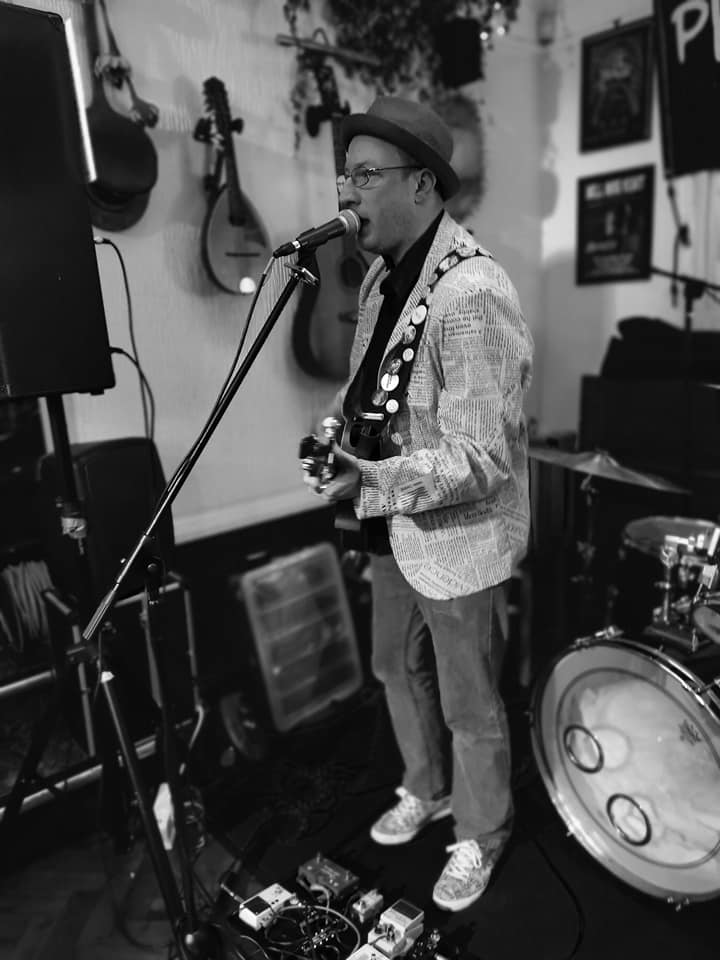 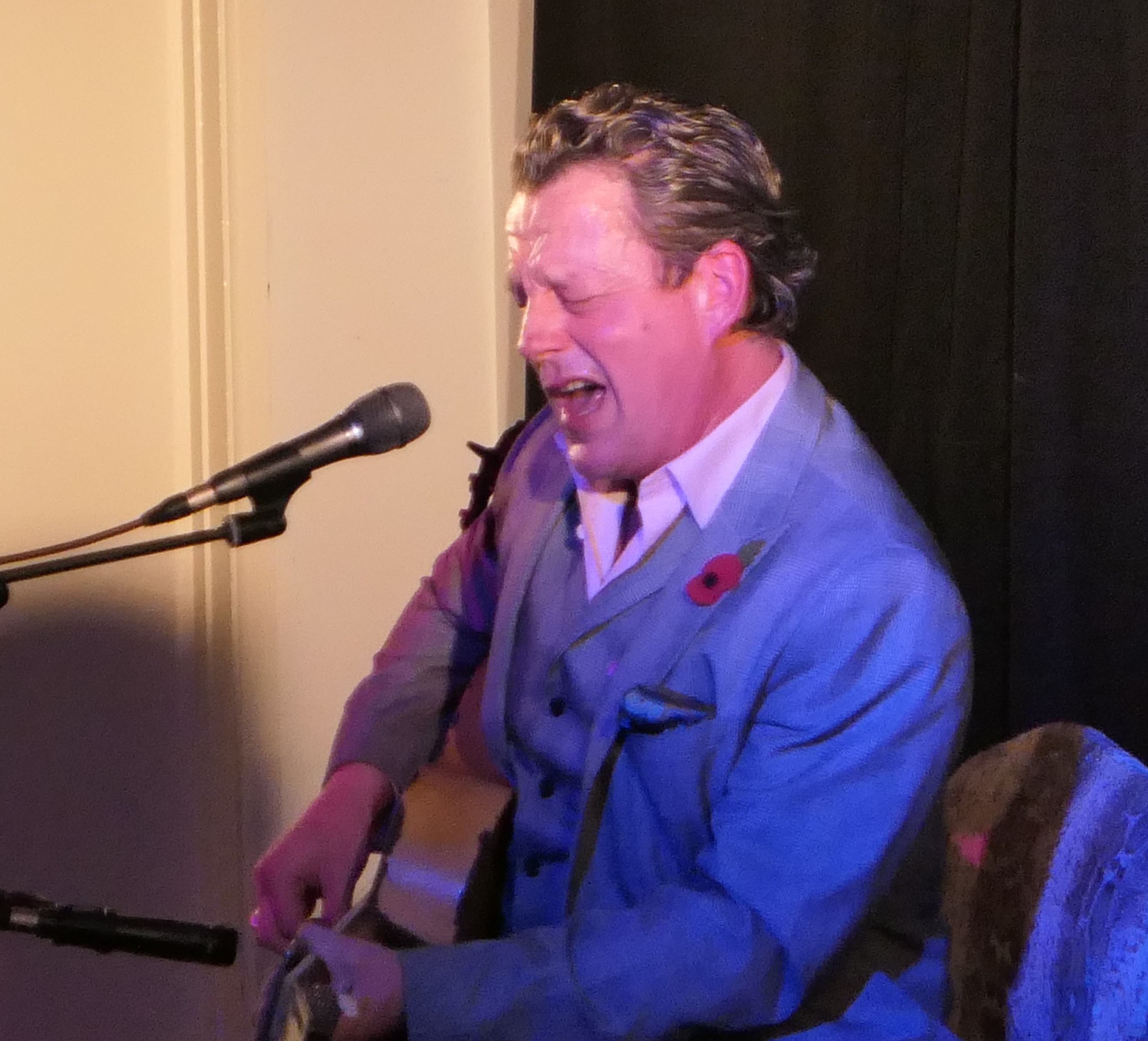 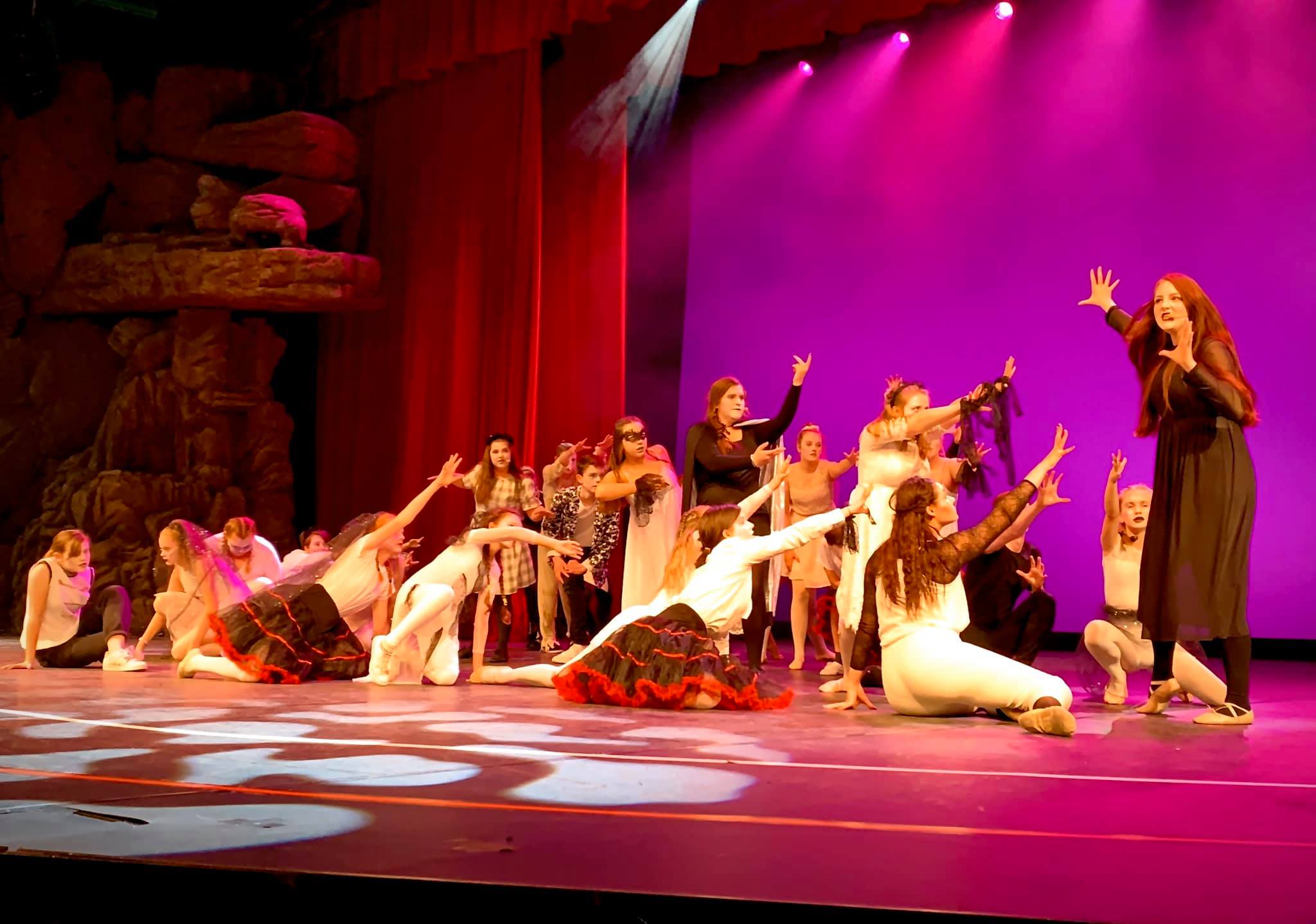 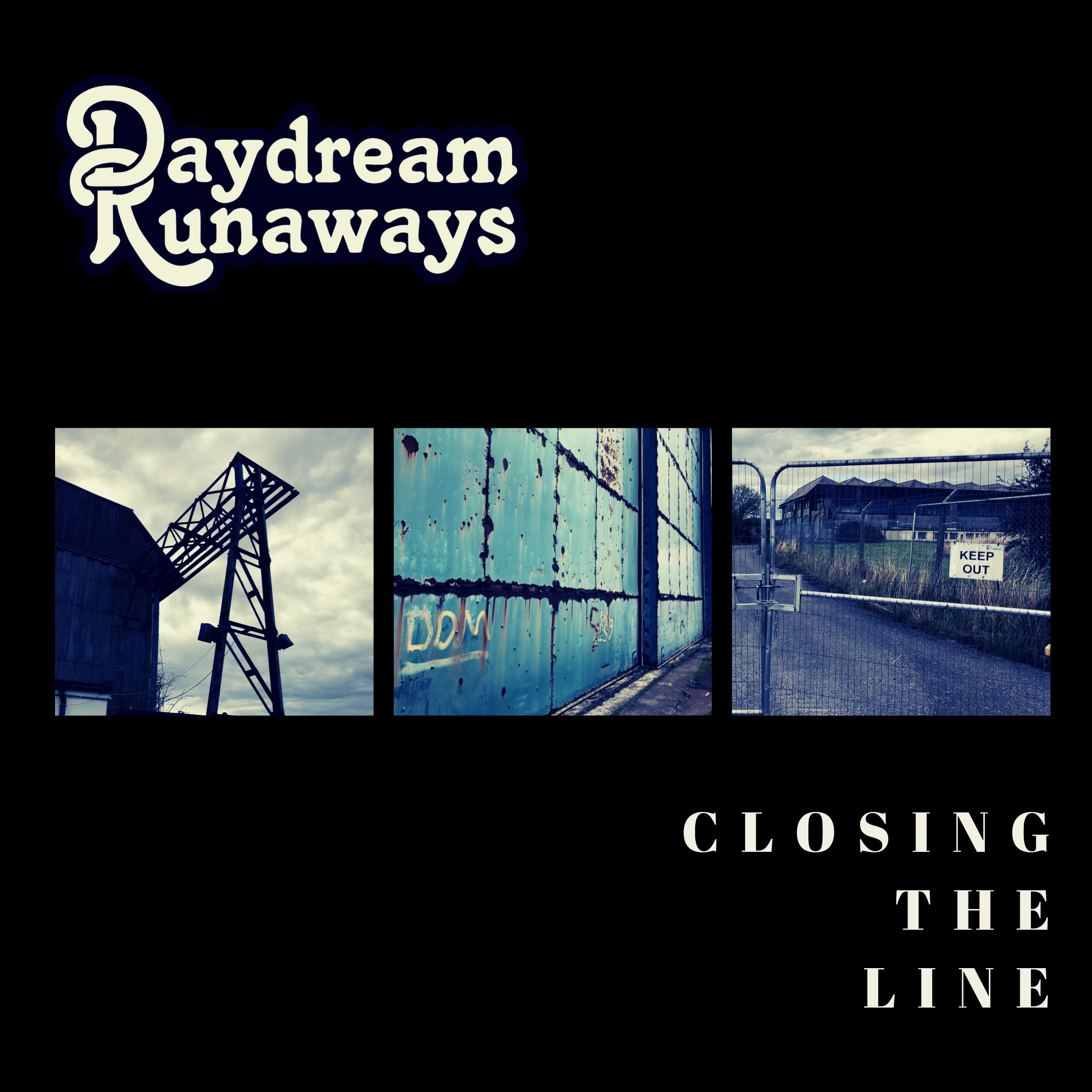 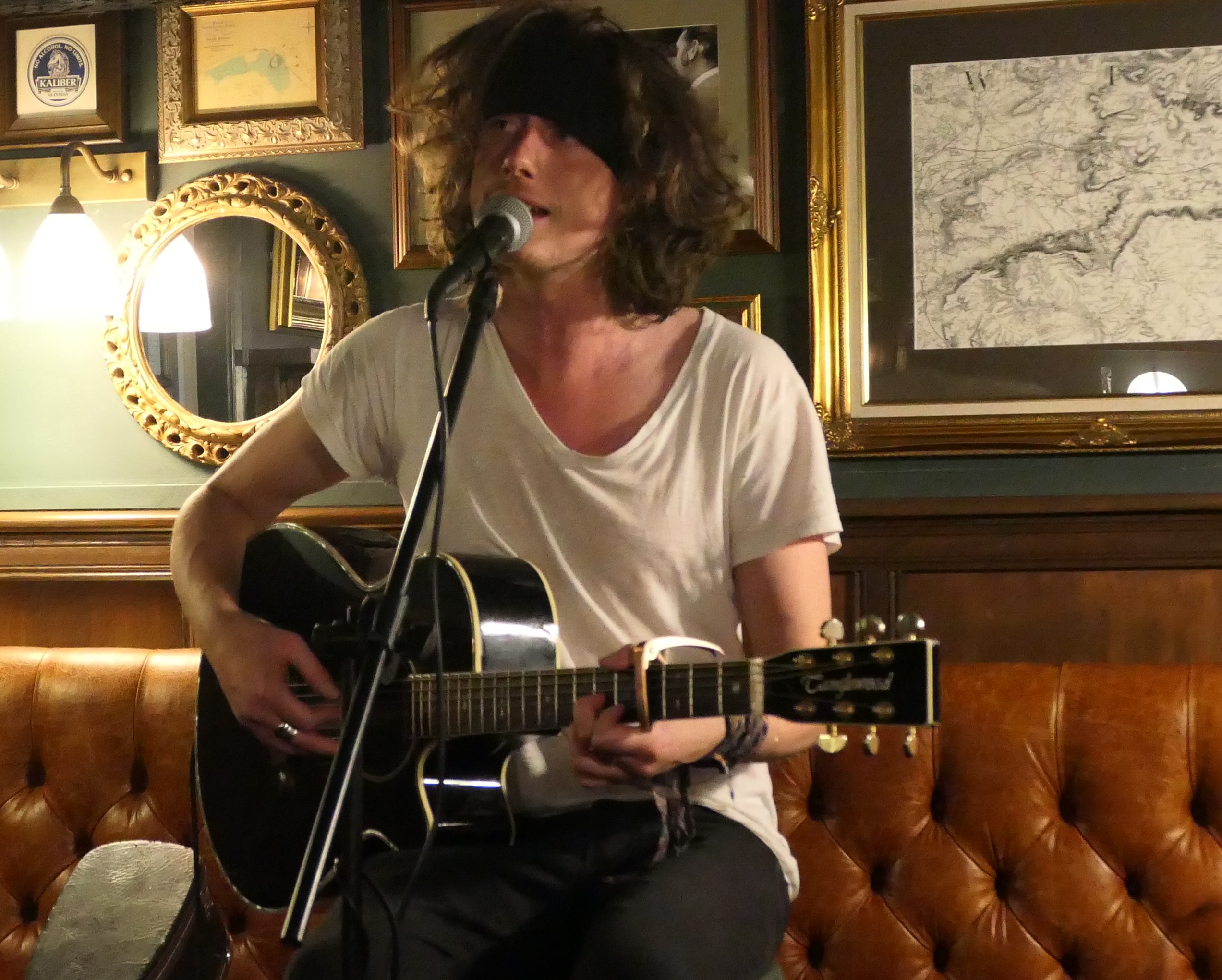 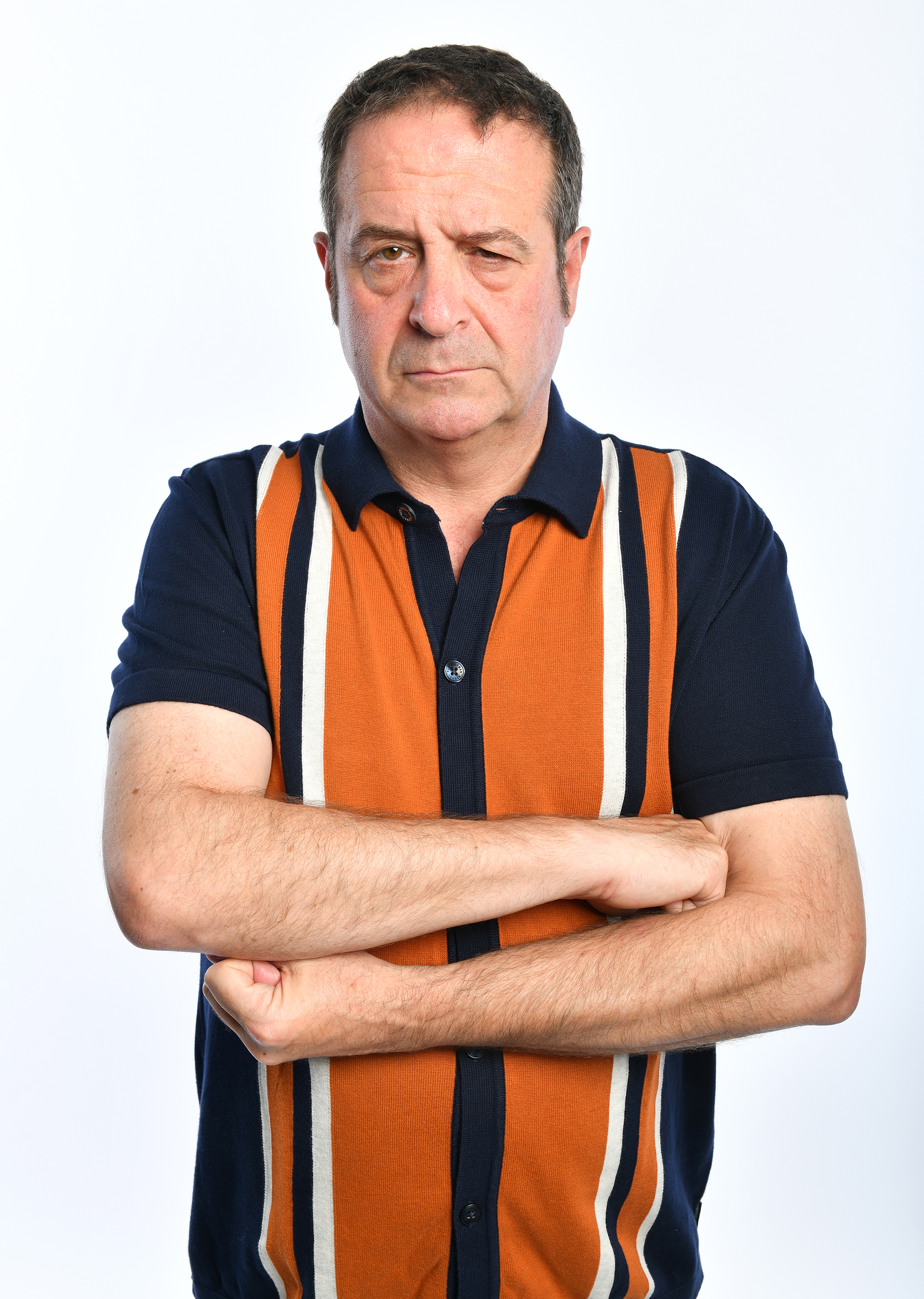 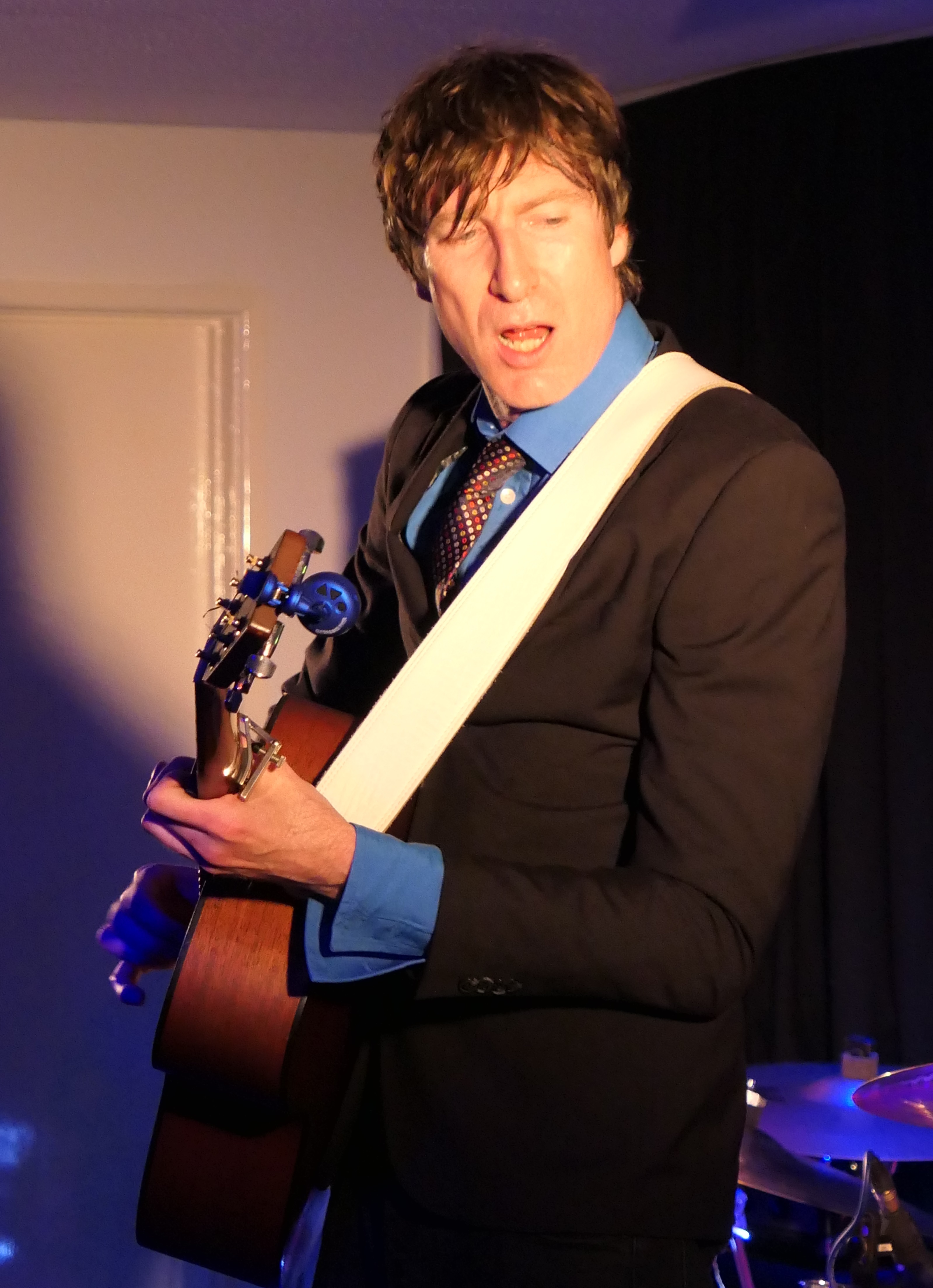 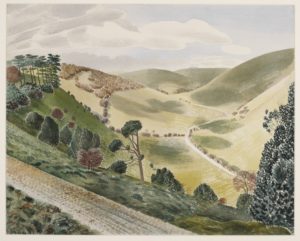 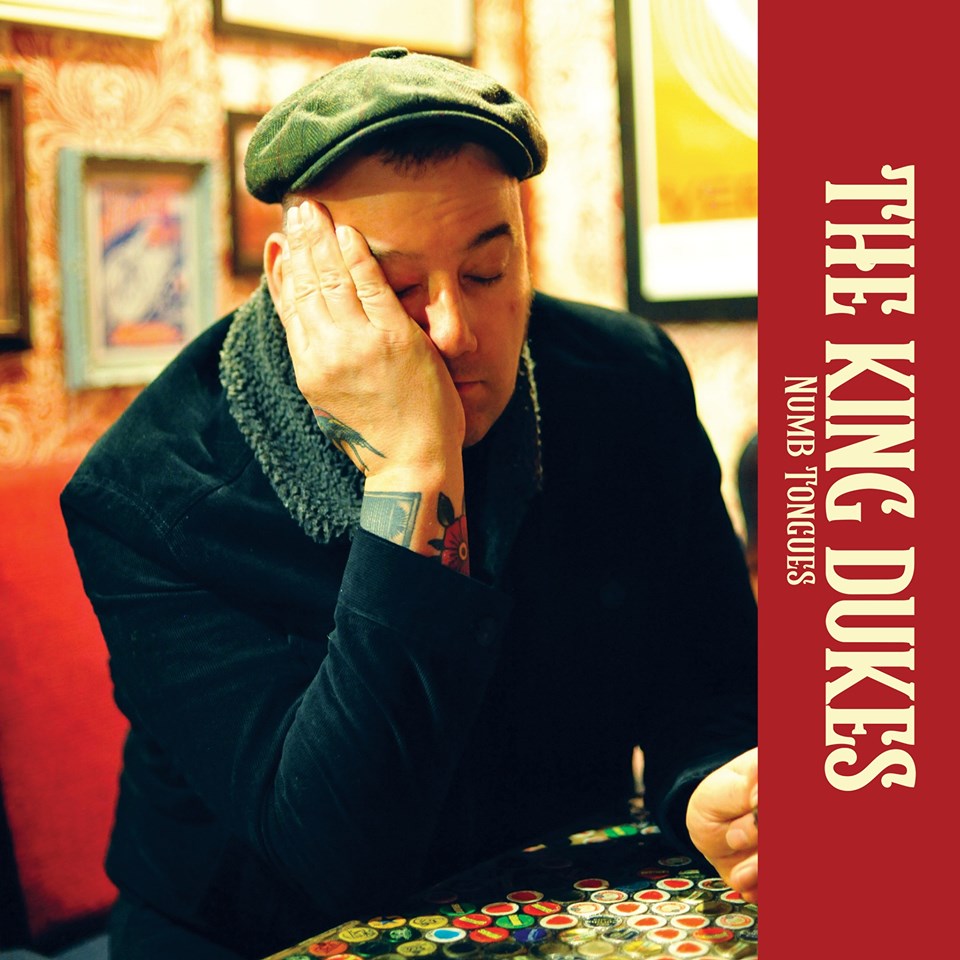 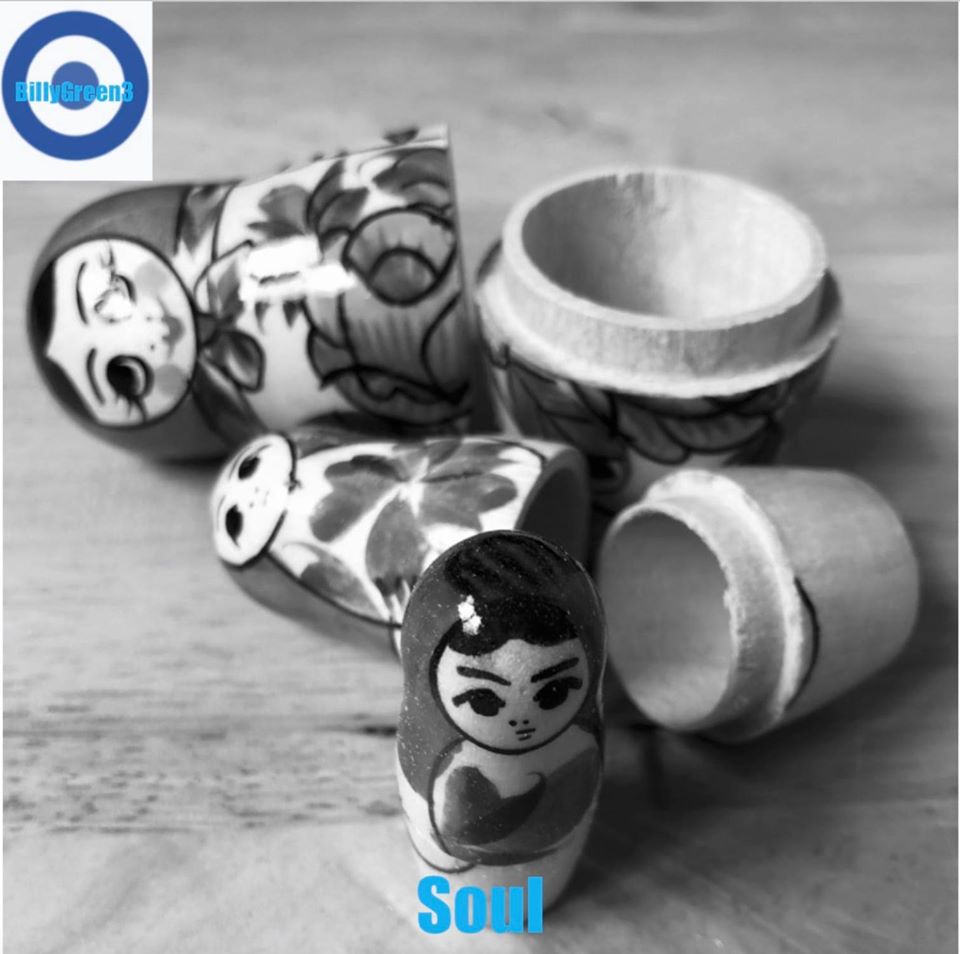 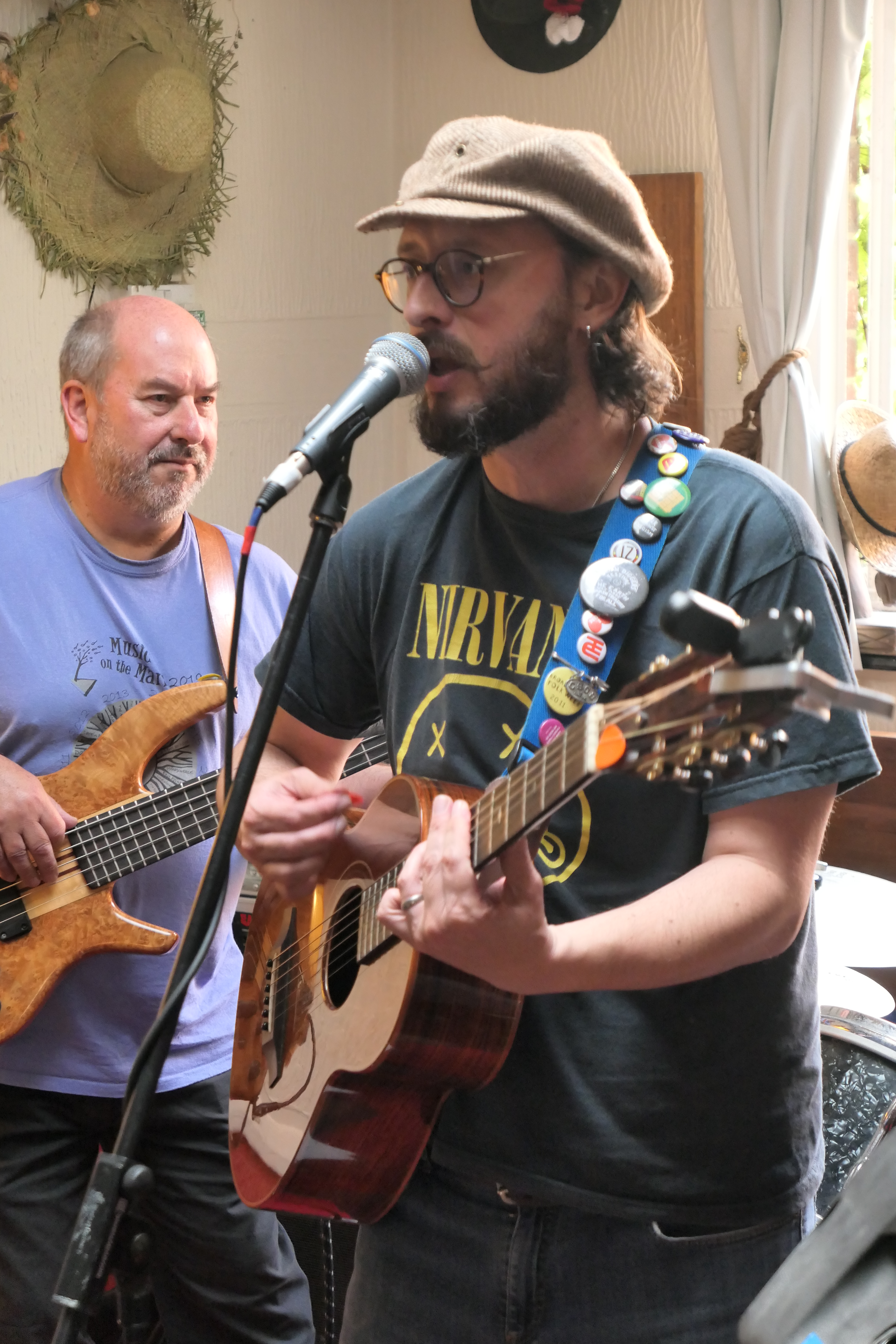 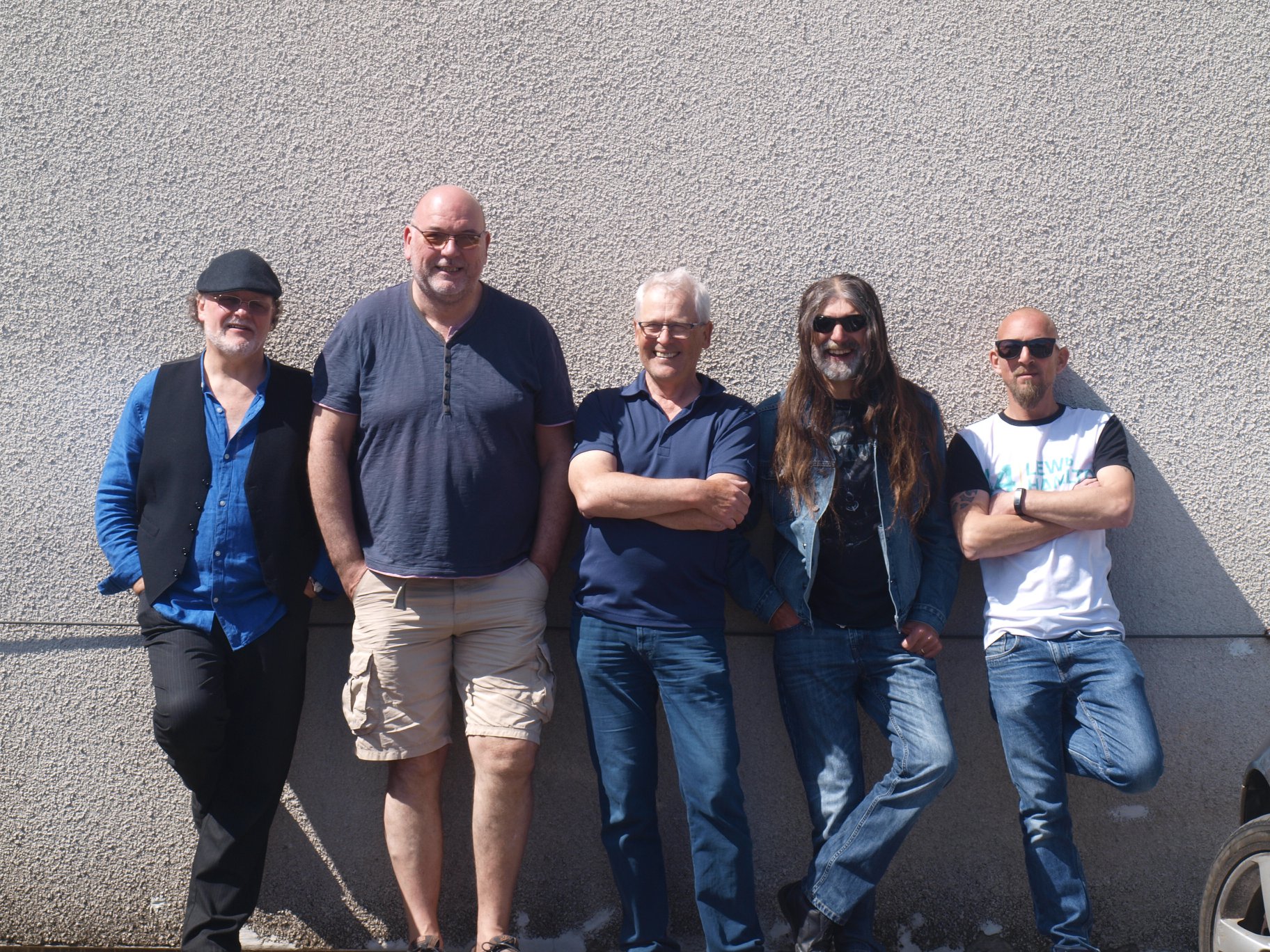 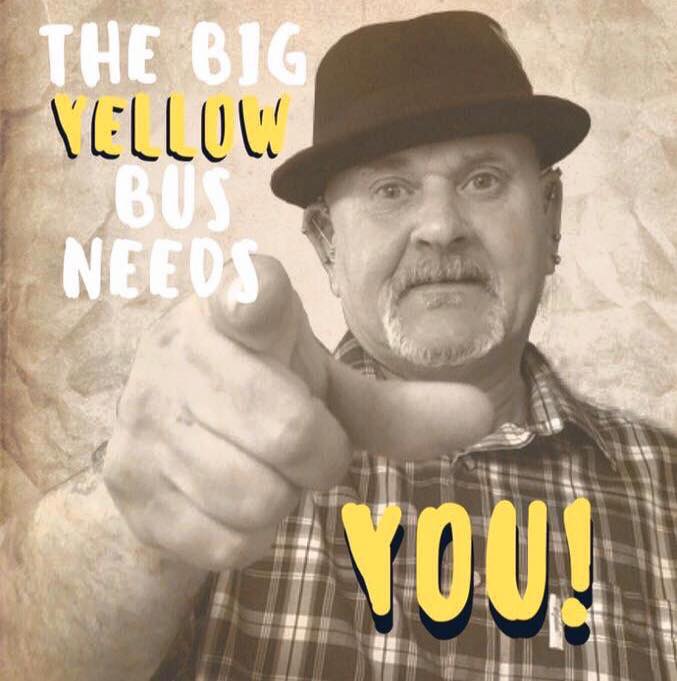 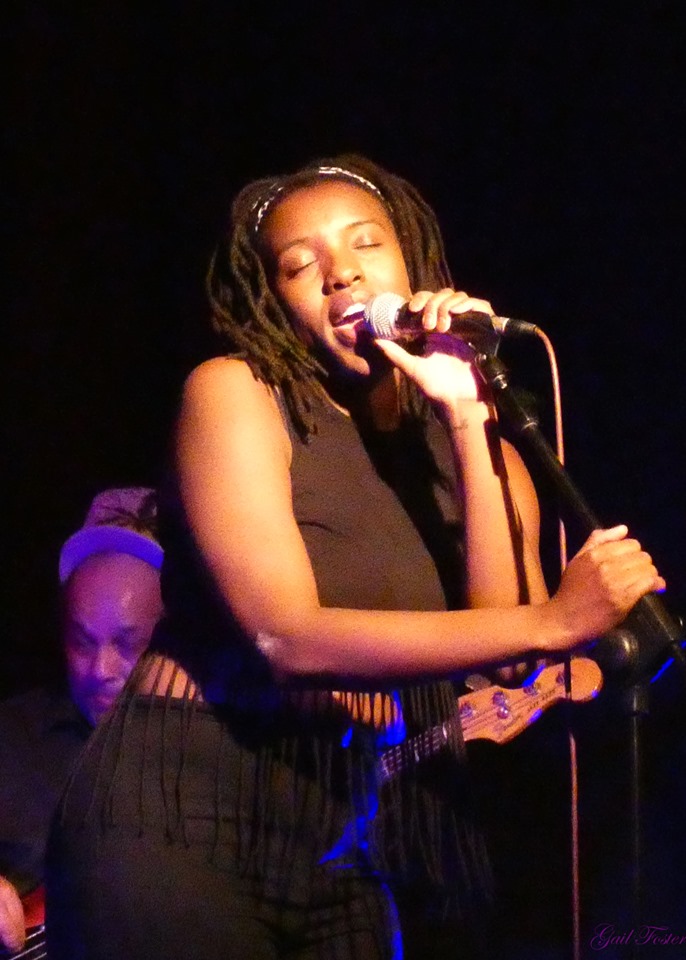