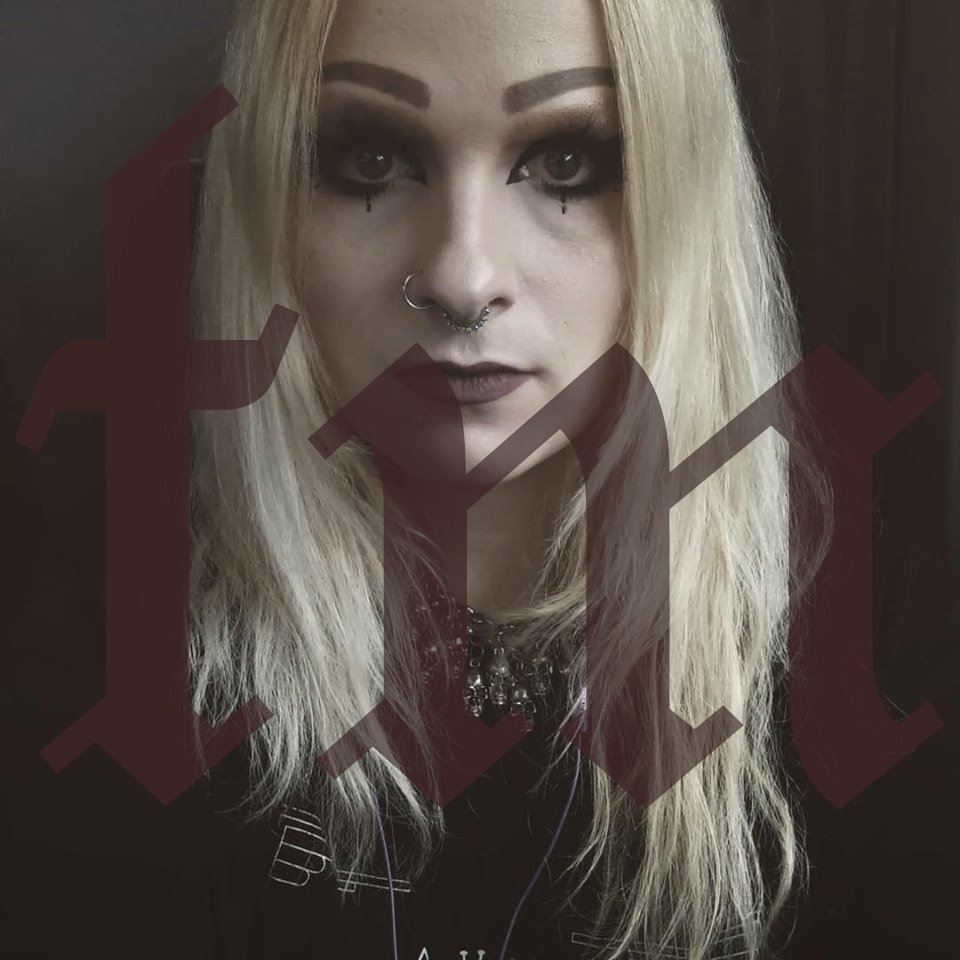 See, I like an ordinary cuppa like the next Englishman, but there’s lots of varieties of tea, some I’m impartial about, others I outright don’t like. To say it “isn’t my cup of tea” doesn’t mean it definitely tastes like shit, to others it might be the best thing they’ve drunk.

It’s far harder to review something “not my cup of tea,” then something which is. If you think my reviews have been flattery recently, you’ve strayed from the ethos; there’s been lots of timelessly brilliant music released, most agrees with me. Yet, what if it doesn’t?

The evaluation is simple; on my opinion anyone producing original music outside the safety-zone of the commercial industry deserves a medal of bravery, I make a point not to outright slag something off, rather not review it at all and provide constructive criticism directly to the creator.

First impression of the newly released debut album independent Cheltenham-based record label, Screamlite kindly sent, Typhoidmary’s “Death Trans,” was borderline. Pragmatic about the name choice; throughout her life, Mary Mallon fiercely denied she was the cause of infection, and consequently hated her nickname. Who, in their right mind, would deliberately label themselves Typhoid Mary? Perhaps that’s the point, there’s an unparalleled clandestinely dark, clinically insane tenet to this album.

This, coupled with my initial revulsion to the substantial thrashing guitars and accomplished but screeching yells which explodes within six seconds on this album, I predicted drafting a reply explaining why I wouldn’t review it. The fact I didn’t, and the review is here, means something changed my mind.

To confine my eclectic tastes to particular genres, see, gets kicked in the teeth when something defined under my few detested pigeonholes impresses me. Metal and grunge are a couple of my off-putting genres, yet when Motörhead blast the Ace Of Spades, or I catch Nirvana’s Smells Like Teen Spirit I understand their worth, and while I might draw the line at stagediving a mosh pit, I rock the fuck out! If it does what it says on the tin, points are bestowed.

Given director Chris Bowen stated, “it’s one of the best albums I’ve heard this year,” I decided to throw caution to the wind; it deserves a really closer listen. For its production is quality, with eminence in the delivery. What I discovered was an emotive outpouring of tension and anguish like no other, the very reason why I’m reviewing it after all.

It drifts between ambiance to these thrashing guitar executions of temper, expelling strains of interrogative quandaries, discharging a bruised wreck of an authentic character, angry and confused at their sexuality and orientation, and the relationships which develop, or fail to, from it.

While gothic outcries of depression and anxiety are not my thing, this is accomplished in a manner fiercer and more emotional than anything I could contemplate to compare it to. Be it the post-punk of Siouxsie And The Banshees, commercialised gothic of Fields of Nephilim or Bauhaus, the battering metal of Slayer of thrashing hardcore skater sound of The Dead Kennedys and Black Flag, they all pale in compassion to the appetite and antagonism displayed by Typhoidmary, and Death Trans takes anguish to a whole other level. It spat in my tea, then smashed my cup; spilt boiling fucking tea on my lap! And for that alone, I award it full credit.

With distant soundscapes separating these ten tracks of haunting annotations, resonating desperate pleas and cynical cries over driven, hard-edged gothic-come-thrash metal riffs, Death Trans is not for the fainthearted. It’s a musical equivalent of Nabokov’s Lolita or Spielberg’s Schindler’s List, in so much as it takes you to a place you’d rather not be, but intrigue suspends you there.

Typhoidmary has released this spellbinding album for streaming and on her Bandcamp page, Screamlite aims to distribute it to all major digital stores on 16th of October. Fans of such goth and grunge will be bowled over with its exquisitely dark portrayals, yet if, like me, you’re a window shopper of such shadowy and adversative genres, this might be the album which drags you inside with your purse open.

Myself, I confess, I pretended to like Robert Smith in order to get off with pale, sorrow-filled rich chicks with black hair-dye and a chip on their shoulder, which, I might add, rarely paid off! Perhaps then, the younger me is the archetypal predator this album wedges a knife into, but it drove even me on an emotional roller-coaster ride, caused me to regret, and changed my preconceived ideas about the genre. Sod it, I’m off to get my nose pierced!

One thought on “A Thrashing Surprise, with Typhoidmary’s Death Trans”