Whether, for you, it was a case of our maintaining our heritage for future generations, Pagan rights, as an economical attraction, saving the tax-payer a cool two-billion-plus, or the devastating environmental damage, no one can deny Stonehenge is our county’s world-renowned historic monument; we cherish it.

Come on, admit it, even Clark Griswold had more idea than Transport Secretary Grant Shapps! Last week I was imagining this article to be rant, major bad news, as the tunnel project risked the future of site, the surroundings and its right to be a World Heritage Site, and for what? The legacy of Boris? To shave a few minutes off commuting times?

But no, I will have to angle my antagonising elsewhere, because the High Court has today held that Transport Secretary Grant Shapps acted unlawfully when granting permission for a dual carriageway and short tunnel through the Stonehenge World Heritage Site; at long last logic presides over power!

The judge found that the Secretary of State unlawfully failed to consider less-damaging ways of relieving the existing A303. UNESCO’s World Heritage Committee, and others have repeatedly called for a longer tunnel so as to protect the whole of the WHS. Just days before the judgment UNESCO’s Committee warned that if the shorter tunnel goes ahead, then Stonehenge might be placed on the List of World Heritage in Danger next year.

As part of his judgement, Mr Justice Holgate noted the Transport Secretary’s acceptance that the road scheme would have caused permanent and irreversible harm to the WHS.

The Save Stonehenge World Heritage Site is delighted, “we are enormously grateful to our legal team for their work on the case. We also acknowledge the brilliant work of the Stonehenge Alliance, and the hundreds of thousands of individuals worldwide who have, over many years, passionately supported the campaign to protect our internationally famous WHS. We are especially indebted to over 3,000 individuals who have helped to fund the legal action to date.”

John Adams, OBE, SSWHS Director and Acting Chairman of the Stonehenge Alliance, said, “we could not be more pleased about the outcome of the legal challenge. The Stonehenge Alliance has campaigned from the start for a longer tunnel if a tunnel should be considered necessary. Ideally, such a tunnel would begin and end outside the WHS. But now that we are facing a climate emergency, it is all the more important that this ruling should be a wake-up call for the Government. It should look again at its roads programme and take action to reduce road traffic and eliminate any need to build new and wider roads that threaten the environment as well as our cultural heritage.”

But we’re not clear out of the water yet. SSWHS awaits the Secretary of State’s decision on whether he will appeal against the judgement. Should he do so, the legal battle will continue to save the Stonehenge landscape for future generations to marvel at and enjoy. Continue to support the campaign, more details here: https://stonehengealliance.org.uk/ 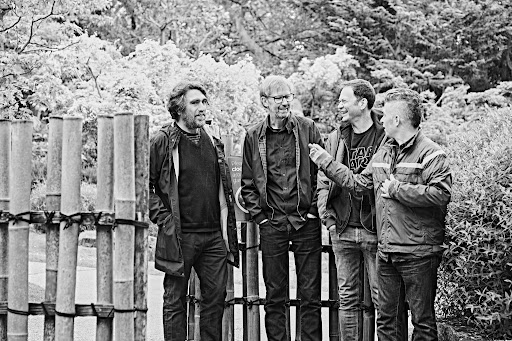 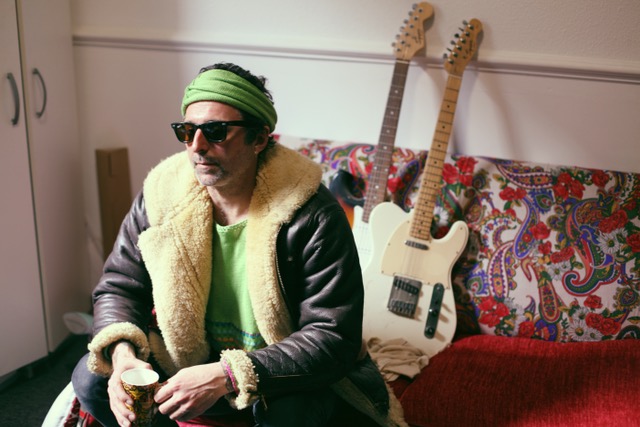 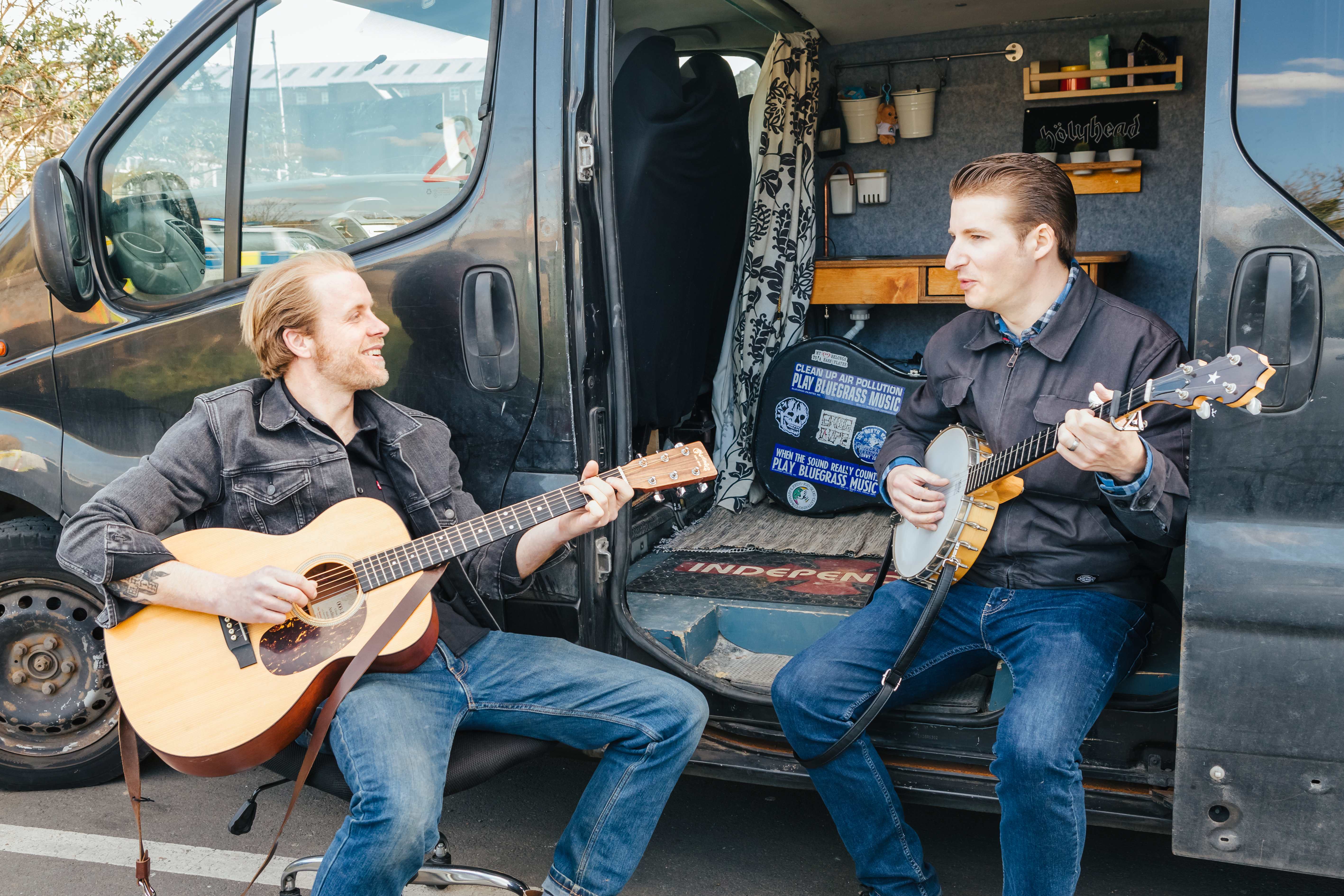 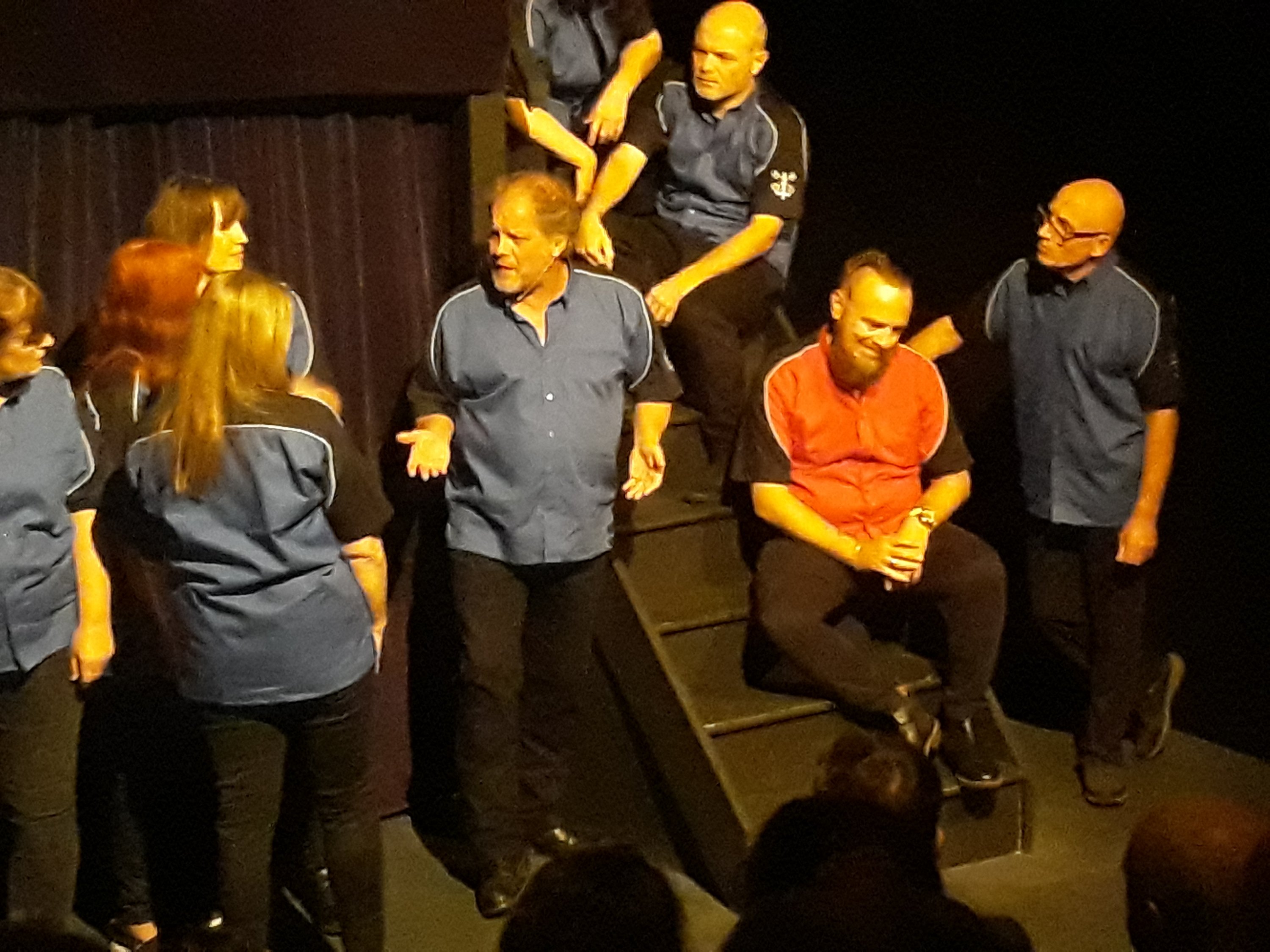