Ticketholders for the hugely publicised Bath Reggae Festival still awaiting a refund after the festival was cancelled in August last year are getting understandably disgruntled, as the organisers are reportedly unresponsive to emails and messages….

Like many others, I jumped on this when first announced in November 2020. With a real community feel to their reggae scene, and Fairfield House, where Emperor Haile Selassie I spent five years in exile, what location in the southwest could be more apt to hold a reggae festival than Bath?

Wowed but slightly dubious when I saw the inaugural festival announce their line-up later in the month, for a first-time festival it seemed too good to be true. Legends of reggae were billed; Maxi Priest, Aswad, Big Mountain, Dawn Penn, Hollie Cook, Sister Nancy and more. Due to Covid restrictions the event was postponed from June to August, but over 2,000 reggae fans were disappointed to learn, due to the organisers being unable to source port-a-loos, the festival at Kensington Meadows in the city was again called off.

Spokesperson for event organisers, VIP Productions, Jack Wilkinson told the BBC at the time, “there has been a mention of September but again that can’t be guaranteed.” VIP put out a plea on their Facebook page, encouraging ticketholders to retain their tickets as they would be honoured once a future date was arranged, but promised a full refund if not. This was the last post published on their Facebook page in August, as punters rally to inquire to their refund, and receive no response.

Some managed to obtain a part-reimbursement from their bank or PayPal, but I’ve yet to find anyone who actually received a refund direct from the organisers. I emailed the festival’s website and the messaged VIP Productions, to no reply either, but since discovered, according to the .gov site, the company dissolved in October. VIP also presented another similar reggae festival, same month, in Huddersfield, called Sunup, of which I can find no evidence of it happening either. Going on this, I’m sad to say, I wouldn’t hold out much hope, guys.

I would not go as far to suggest the whole shebang was a scam; the festival industry is not a swindlers’ market, as it is not enormously profit-making. An event of this scale takes hard work, dedication, experience and a huge pot of funds long before stages are erected, and folk are downing cider and chewing on falafels. Admin, marketing, council permissions and insurance are just some of the mountains of red tape you need to get through just to get your foot on the first run of the ladder, therefore there’s far easier methods of defrauding people.

Just one day prior to the event in August, Somerset Live reported VIP were “criticised for their last-minute approach and lacking basic information in the application, making it ‘extremely difficult’ for Bath and North East Somerset Council.” Somerset Live also spoke to a senior environmental health officer, Sara Chiffers, who expressed concerns, “we’ve had extensive dialogue with the organisers about elements of the event management plan that were unclear, contradictory.”

This would suggest my initial hesitancy was justified; perhaps their intentions were honourable, but they tried to run before they could walk. For to have one of these big names booked would have been enough for an inaugural festival, as you need to start small and build. You cannot run off looking at Glastonbury, Reading or Bestival, these are well established with generations of experience, if they book Bowie, or Bruce Springsteen it’s because they know they can, they know tickets will cover it. Festival organising is a massive risk, and fundamental organisers get an event co-ordinator with experience. But to fail over a trivial aspect like toilets is, aptly, a bit shit!

More so it looks bad, creating a riff between punter and organisers in general, and right now, this is the last thing the hospitality industry needs. I know of one festival organisation shut up shop because they depended on advance ticket sales to host the next event. An honourable, trustworthy little festival, and while I’d rather advocate folk entrust such organisers, stories like this are bound to create understandable uncertainty.

My advice would have to be, in order for the festival scene to thrive and especially for new-comers to become established, folk have to put their trust in events and buy tickets in advance. Yet I urge punters to use their noodle, be wary of festivals promising too much at one time, especially the first time, or events which may have sister operations elsewhere in the UK under a similar banner. But it is detrimental for the future of festivals that organisers remain faithful to their customers, that they insure there’s reserves for refunds should it fail, and that they keep in communication with the ticketholders in such an occasion, as it is not only the customers you are bothering, but other event organisers too; common decency really, isn’t it?

In the words of the great Suggs, “but I like to stay in, and watch TV, on my own, every now and then,” after three … END_OF_DOCUMENT_TOKEN_TO_BE_REPLACED

To deal with my forgetfulness I have a to-do-list. The only issue with my to-do-list is I forget I started it; Billy Green released a … END_OF_DOCUMENT_TOKEN_TO_BE_REPLACED

Dad’s taxi drops off, and the driver impatiently awaits his off-spring to exceed the bluetooth boundary; ha, I’ve got of my car stereo back. It’s … END_OF_DOCUMENT_TOKEN_TO_BE_REPLACED

Central at The Parade, Swindon Hub, an accessible, friendly community space which opened in October are aiming to host regular Saturday jamming sessions, to promote … END_OF_DOCUMENT_TOKEN_TO_BE_REPLACED

On Saturday 2nd July 2022, there will be an exclusive chance to paint en plein air at Bowood House & Gardens in aid of Arts Together…. The … END_OF_DOCUMENT_TOKEN_TO_BE_REPLACED

Next time you’re in Devizes town centre look out for the postcards in various shops and pubs. They’re not a wish you were here, more … END_OF_DOCUMENT_TOKEN_TO_BE_REPLACED

Without certified limitations on Devizine, I freestyle the boundaries of listing events upon the ethos if it’s conceivable and practical to drive to from our … END_OF_DOCUMENT_TOKEN_TO_BE_REPLACED

Get into the musical mood of the Platinum Jubilee with a concert in St Mary’s Church, Devizes, that showcases the Queen’s favourite music.… Talented sisters … END_OF_DOCUMENT_TOKEN_TO_BE_REPLACED

Contrary to popular belief, particularly my kids, I was young once, and back in that iron age I used to live in a motte-and-bailey hillfort … END_OF_DOCUMENT_TOKEN_TO_BE_REPLACED

Ever wondered if our county council actually gives a hoot about you? Here’s window into the philosophy of Wiltshire Council leader Richard Clewer, his comments … END_OF_DOCUMENT_TOKEN_TO_BE_REPLACED 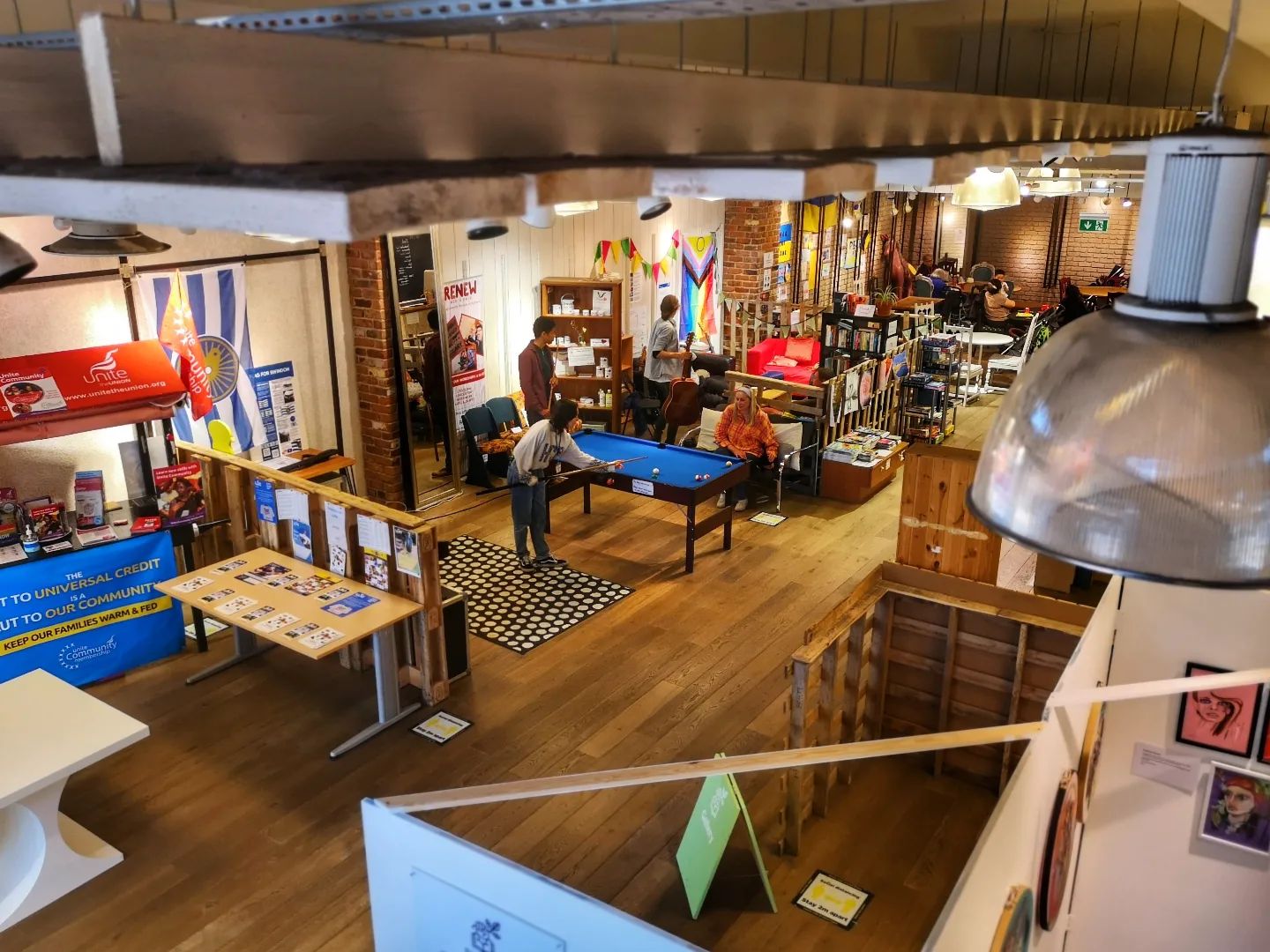