Taken from the Wiltshire Council press release, this is such promising news we simply had to pinch it……..

Almost 5,000 votes were cast across the county, as forty one young people from across Wiltshire are preparing to take their seats on the first ever Wiltshire Youth Council, following a successful election campaign.

89 candidates from 21 schools and the local community took part in the election process with almost 5,000 votes cast across the county. The elections ran from 31 January to 4 February and young people voted online via their school to selected their preferred candidate.

The successful candidates were informed this week and now are being advised of the next steps to having their say in local democracy. A total of 4972 student voted across the county.

Youth councillors will be asked to commit one evening per month to attend a full youth council meeting, which will focus on issues important to the young people. They will also be expected to talk to their peers about the issues and represent their views. There will also be training to support them in their roles, covering topics including debating, running a youth inspection and delivering presentations.

Wiltshire Youth Council has also recruited Special Advisors, these are young people that ensure that the views of the  underrepresented are heard. There will be Special Advisors that champion different causes such as young carers, children in care, LGBTQ+ young people and military families.

Cllr Laura Mayes, Cabinet Member for Children’s Services said: “Congratulations to everyone who took part in this process and well done to those who were successfully appointed. Having your voice to champion causes which are important to you and your peers is key to our work and I look forward to working with you in the future.”

Lily and Dennis are the Wiltshire Youth Councillors for John of Gaunt School in Trowbridge.

Lily, aged 13, said she’d wanted to put herself forward to campaign for a number of areas including equality and environmental issues. She said: “I’m very happy to be selected. I’m most looking forward to helping people in my new role.”

Dennis, aged 11 said: “There are so many problems in the community and I wanted to do something about them instead of waiting for someone else to do something. I didn’t expect to win the election because I don’t know many people the same age as me going for election so I was surprised but happy to be successful.” 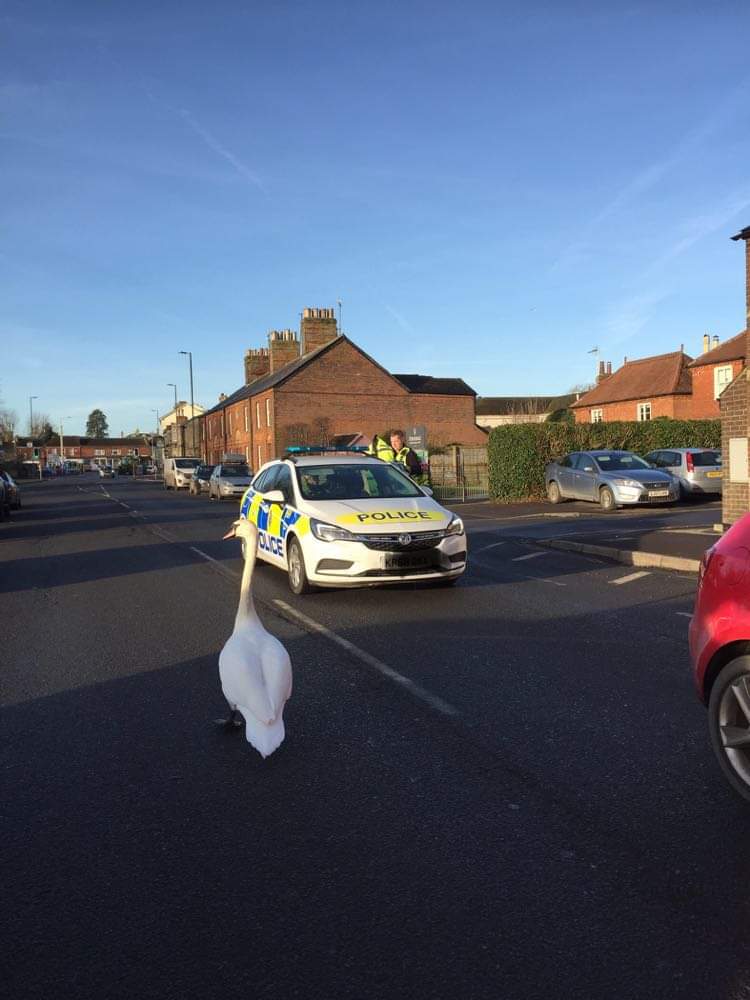