Two things former humble truck driver Gerry Watkins is a natural at, plucking an ingenious idea and putting it into action, and putting on a gig to fund it. In 2017 Gerry raised four-grand to buy a double-decker bus, which he converted into a homeless shelter in Cirencester. Since he’s launched a similar plan in Swindon, and continues to raise funds for this amazing homeless project. The Big Yellow Bus project is innovative but simple, and Gerry works tirelessly to keep it running.

With live music teetering on return, it still maybe a while before some venues are ready to reopen, despite yesterday’s sudden given date of August 1st. The following weekend, 7&8th, sees a grand restart for The Big Yellow Bus, to get funds rolling once again. The Tavern Inn in Kembleplays host to this glorious two-day mini festival, which is free, with collection buckets for the Big Yellow Bus doing the rounds.

Music plans to kick off at 7pm on Friday 7th August with our good friends, Absolute Beginners. I know, like most, Cath, Gouldy and the gang will be itching to get back to live music. While there’s still a few gaps in the line-up to confirm, The Roughcut Rebels will be a welcomed act, introducing their new frontman, the one and only Finley Trusler; an awesome unification we look forward to hearing. Mick O Toole is also on Friday’s header.

Saturday 8th though is an all-dayer. Paul Cooper (Martin Mucklowe) from the twice BAFTA award-winning BBC tv series, This Country, will be opening up the event at midday. Shaun Peter Smith will be the Compère for the day, as Miss Lucy Luscious Lips, he’s certain to add a little bit of glamour and sparkle. There’s a number of faces I know to this busy line-up, and plenty new to me.

An interesting Opening at midday, Ascenda are a four-piece, playing smooth music with a rock edge and thoughtful, theatrical vocals. Their current collection of songs ‘Celeste,’ forms a love story that explores conflicts; solitude versus companionship, and spirituality versus practicality.

Cath, Gouldy and the gang return as The Day Breakers at 1pm, with their irresistible blend of Celtic and mod-rock covers, it’s guaranteed to go off! Swindon’s all-girl rock and pop covers band, Bimbo follow at 2pm. Dirty and filthy punk is promised to followed with The Useless Eaters, a band who accurately recreate the iconic sound of late 70’s British and American punk.

Cirencester’s masters of high-energy classic eighties rock covers, Loaded Dice are on at 4pm, followed by a mesh of Britpop, new wave and ska with SkA’D Hearts at 6pm. Era-spanning soul follows with Joli and The Souls, and rock restarts in style with Six Lives Left. Sticking with six as the magic number, the finale will be from Calne’s fantastic misfits of Britpop and new wave, Six O Clock Circus, who are always up for a party!

Yeah, it’s all slightly out of our usual jurisdiction, but with a line up like this, all for such a great cause, and with limited events these lockdown days, this is highly recommended and worth the effort. Kemble Railway Station is right opposite The Tavern Inn so it’s easy to find.

Note, putting such an event on so early after lockdown will not be without expected guidelines, everyone must abide by. Gerry urges social distancing and that you respect those around you. “This is all done so you can enjoy yourself and have a great time watching and dancing to great live bands and performers, thank you for all your support and together we can have a great time.” I’m sure they will, Gerry. If anyone is heading off from Devizes, gimmie a lift, pal, because this sounds unmissable! 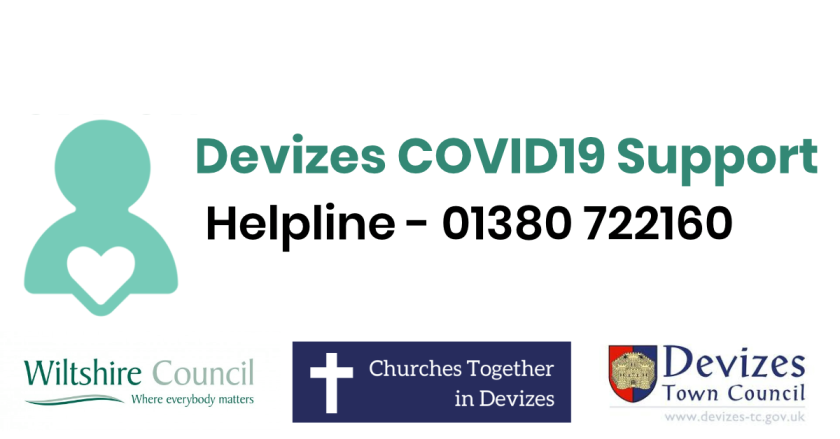 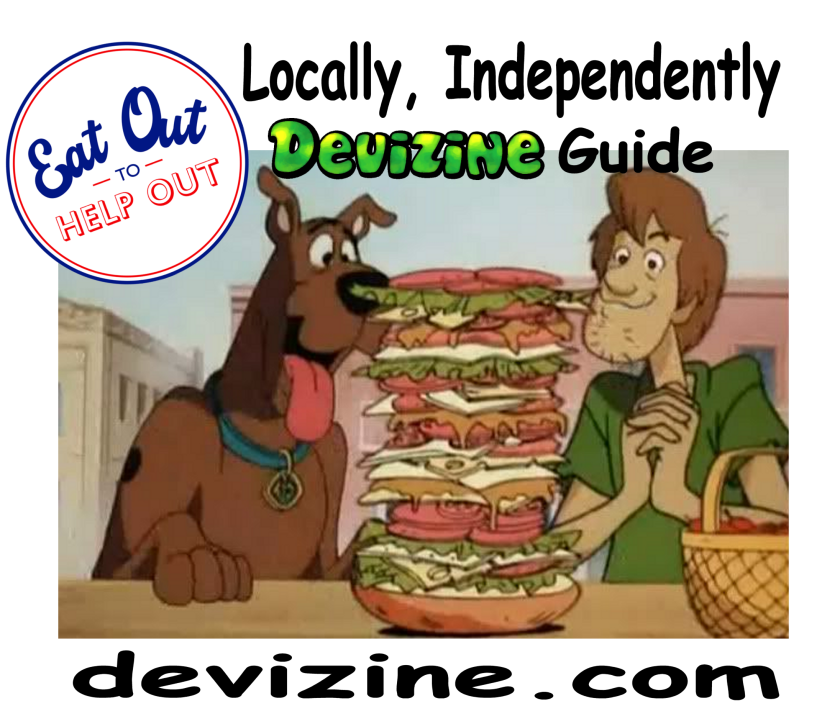 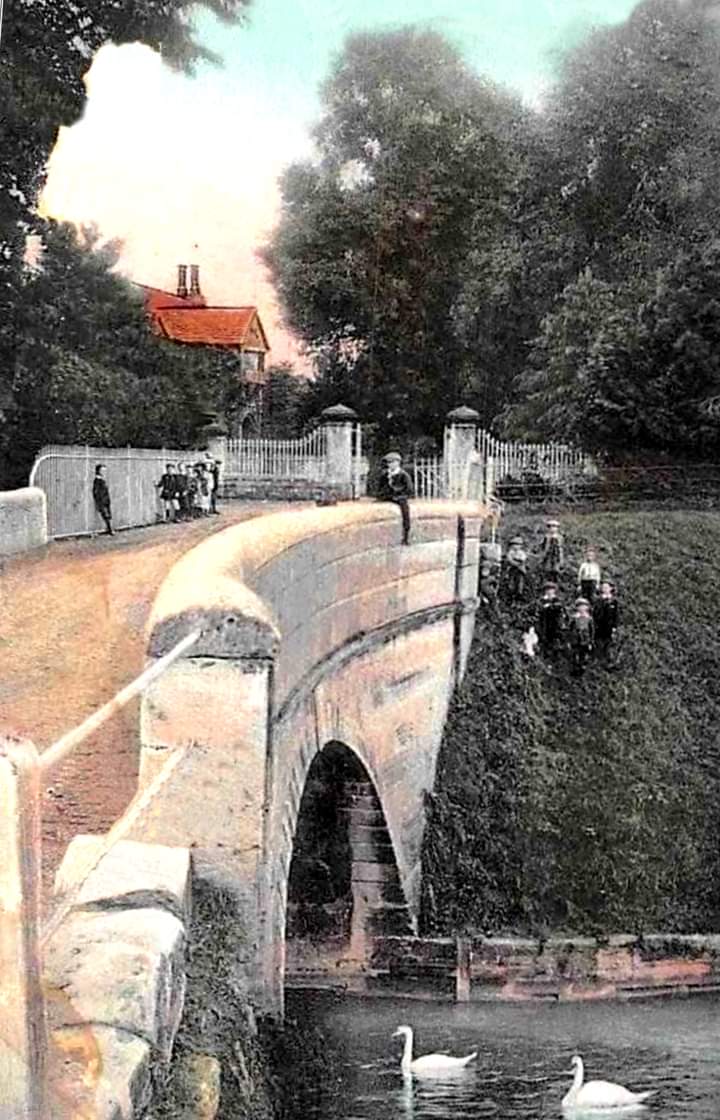 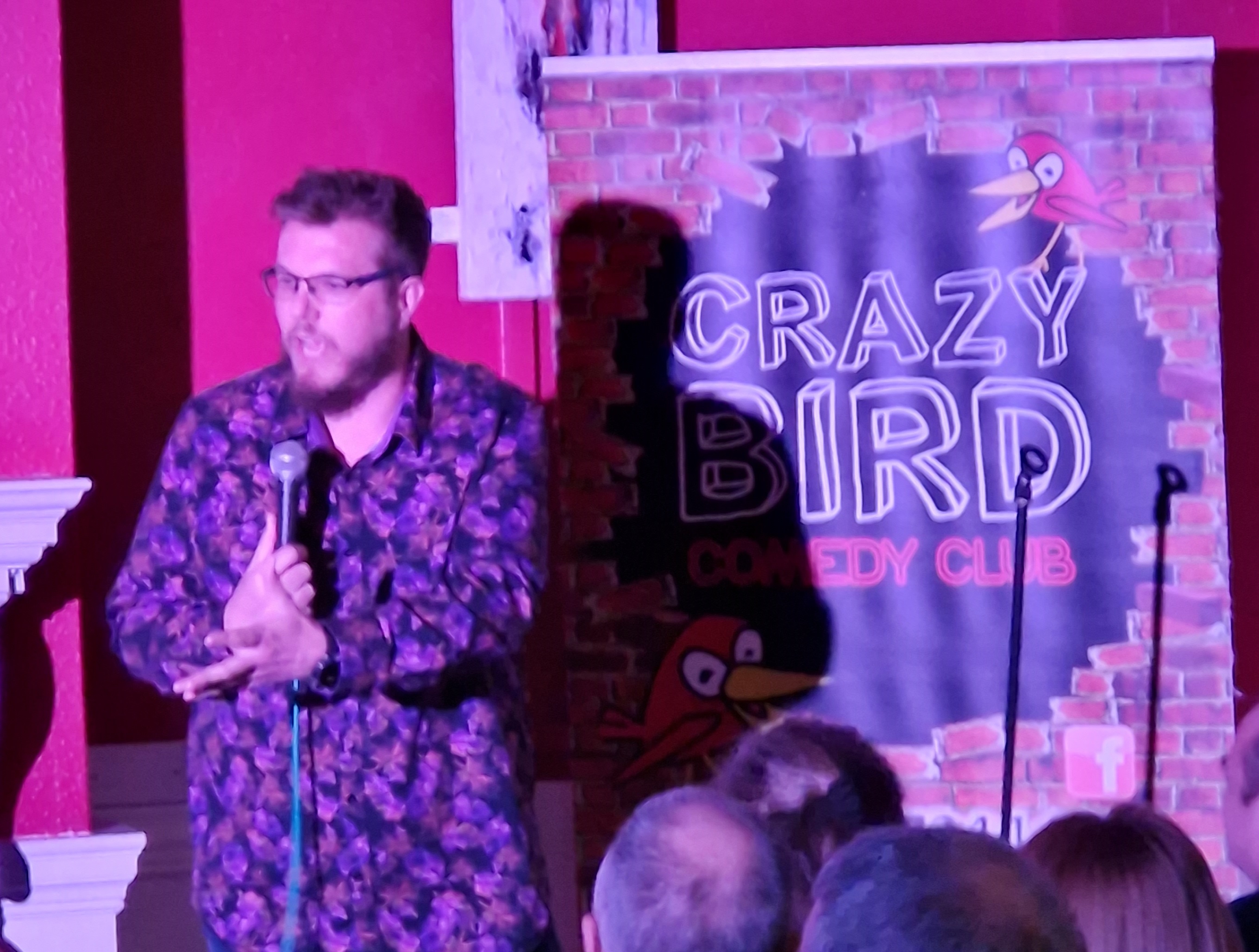 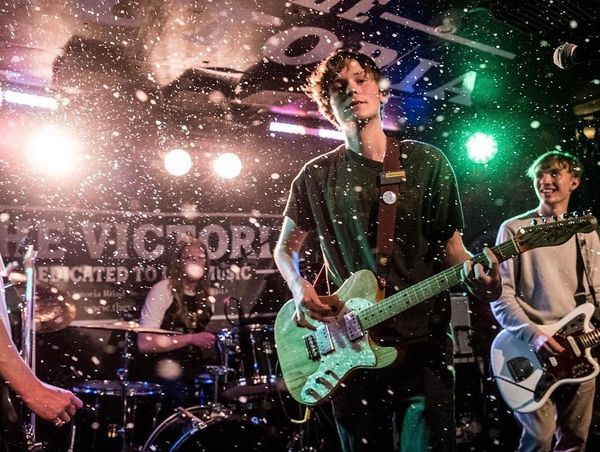