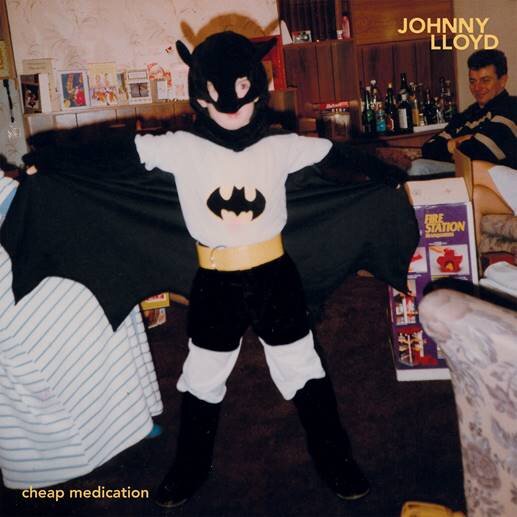 Coming from a more Tribe Called Quest angle than Johnny Lloyd, Dan White, Jim Cratchley and Miguel Demelo’s three-year stint under the banner Tribes, I’m trying to like Johnny’s new solo album Cheap Medication, but there’s no hope in forcing me to commit to say it’s more than mediocre. Soz, intent to say something, certain many readers will disagree with me.

I’ve had nothing but praise for the “indie” I’ve been sent recently, there’s been some great stuff, particularly on our local scene. There’s only a tenacious local link, being Johnny is going out with Swindon’s nineties teen heartthrob Billie Piper. This isn’t Hello magazine, though, least not the last time I checked.

The bulk of Cheap Medication is produced to a high standard, to be expected, but feels overall pretentious. Affluent celebrity blues amidst tunes like Oh Lord are unidentifiable to us commoners, ballads to his newfound love are somewhat conceited and wishy-washy. The tempo drags, sentiments are middling. Though Johnny has a key to winding emotion in his vocals and tunes, like Better Weather, which drifts like Radiohead, dreamy like Spiritualized. Not that I’m too keen on them, truth be told! Guess you could summarize, it’s not for me. Or am I just having a bad hair day?

I like the cover, given the brilliant Gecko used a photo from his childhood for his recent outing, a kid Johnny proudly shows off his Batman uniform in a Christmassy regular looking home. I like this approach, especially from someone already in the spotlight. Perhaps there’s more meaning in the image of a once proud superhero, from this rock luminary than there is hidden in the songs, or they’re too intricately hidden.

Tabloids quote smitten Johnny declaring he was lost before he met Billie, and in so much as hope and love, this album is personal and openly frank, though through the often too private bulk I couldn’t identify with where it wanted to take me. It’s like that infatuated associate who speaks of nothing else.

In this World carries the twangy guitar of a country classic, acoustical goodness presides with Based on Real Life, an upbeat Simon & Garfunkel-eske tune, downbeat Heaven Up Here comes over all Morcheeba; credit where it’s due, it’s not all dull. There was one magical nugget, an uplifting track called Suze which breezes akin to Harry Nilsson’s Everybody’s Talking, so who knows, it might grow on me if I gave it time, but I’ve got to push on with lots more to review. For indie aficionados and leaden adolescents, this may agree with you; it’s out now, give it try.

Slow-Clap to Stand up Against ‘derisory’ Payrise for NHS staff 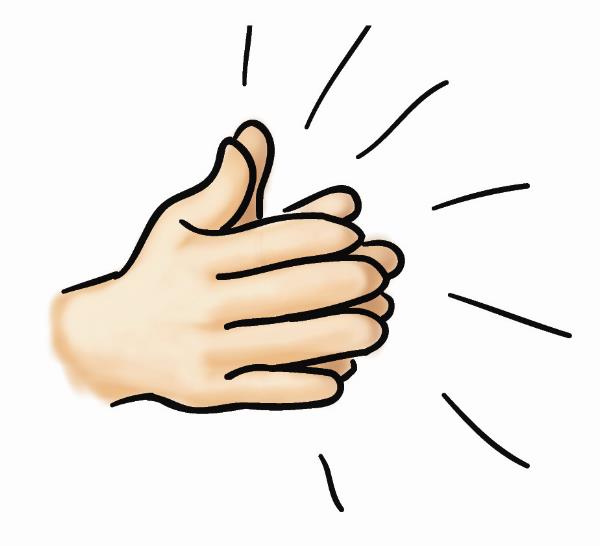 World Book Day; Flash Your Book at Us! 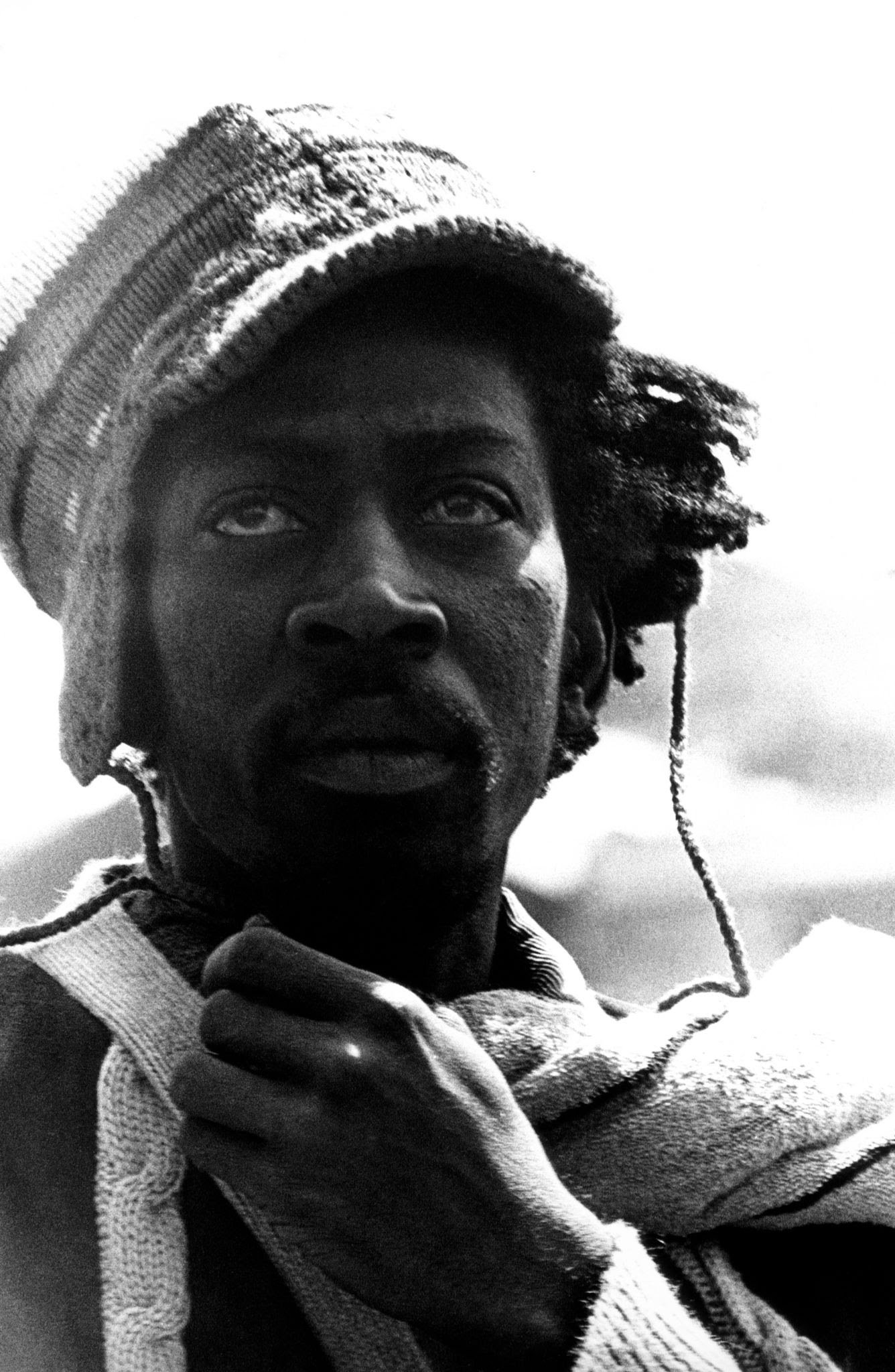 Song of the Day 28: Kevin Brown 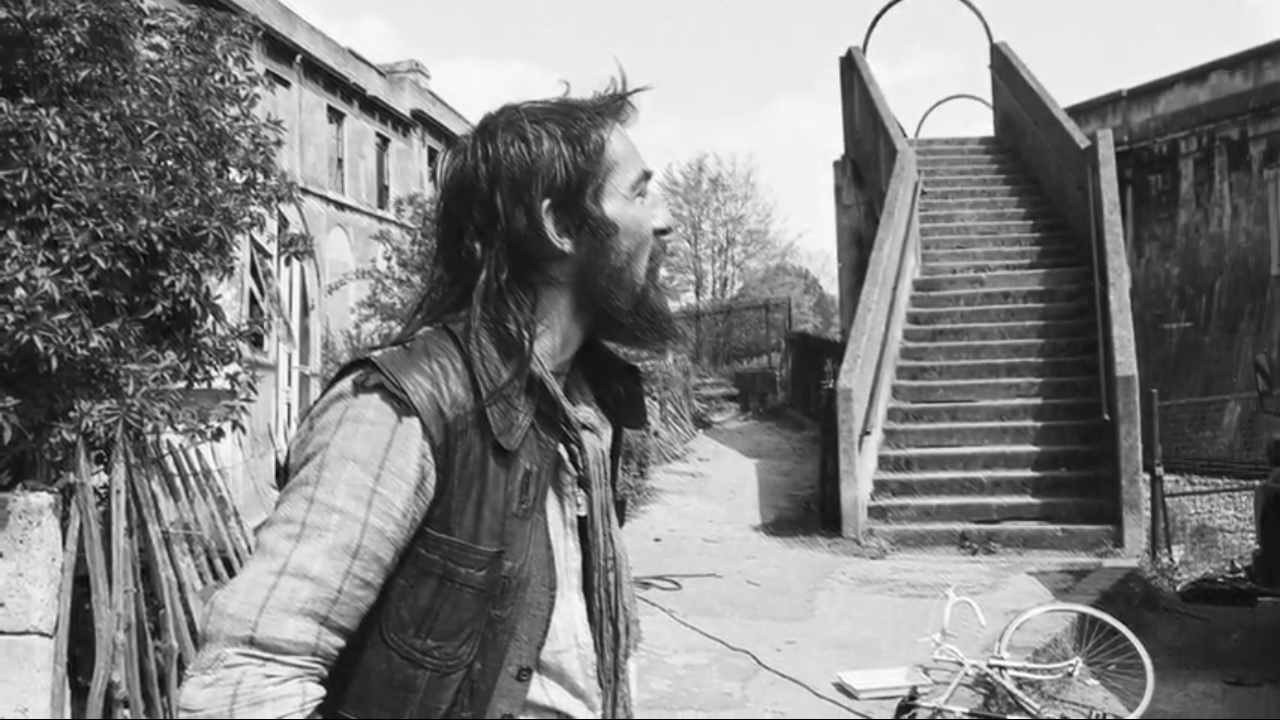 Song of the Day 27: Emily Capell