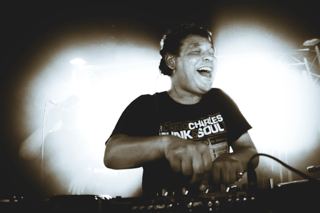 This’ll make you repel; Red Dwarf first aired thirty-two years ago! Sci-fi comedy would never be the same again after Lister roamed his empty mining vessel asking the ship’s computer where the crew were and curiously licking piles of dust he randomly found. There was an irresistible contrast between Rob Grant and Doug Naylor’s protagonist and his antagonist, Arnold J Rimmer, elevated by the brilliance the two actors bought to the roles. Dave Lister was an endearing anti-hero, a cool but lovable ragamuffin.

Corrie aside, everything Craig Charles has done since is cool; undoubtedly, he’s not typecast, as his Funk & Soul Show surely proves; he really is this cool. A decade of broadcasting on BBC 6 Music with a primetime Saturday night show, I’d prey in the absence of a Radio 2 presenter, Craig would be the one drafted in as relief. The show frequently goes on the road, locally playing the Cheese & Grain, Meca Swindon, and some of that magic he brings to Salisbury City Hall on 11th October 2019.

“When BBC 6Music asked me to do a radio show I only had one condition,” Craig explained, “it has to be a funk and soul show, otherwise I wasn’t interested.” Live every Saturday night with an assortment of classic gems and emerging artists, Craig has garnered global support as one of the UK’s foremost Funk and Soul commentators, DJ’s and promoters of new music. The only quality soul classics he hasn’t played yet, are by Rastabilly Skank!

“Since its inception I have been interested in all varieties of soul and funk music, without imposing any barriers and I am just as enthusiastic about fresh new talent as I am about the classic artists from the golden age of the 60s and 70s,” he continued.

Craig Charles has captivated crowds throughout the UK, playing a plethora of festivals, and a monthly residency at Manchester’s Band on The Wall. Him, and his trunk of funk DJs, present a night of soul-hitting funk, ‘can-you-dig-it’ attitude and dance-floor jivin’. The monthly is currently one of the most anticipated nights in Manchester’s scene.

Winner of the 2018 Smirnoff Equalizing Music DJ competition, DJ Emma supports Craig at The City Hall, so arrive early to get the full flavour of the biggest funk & Soul party to hit Salisbury this Autumn! 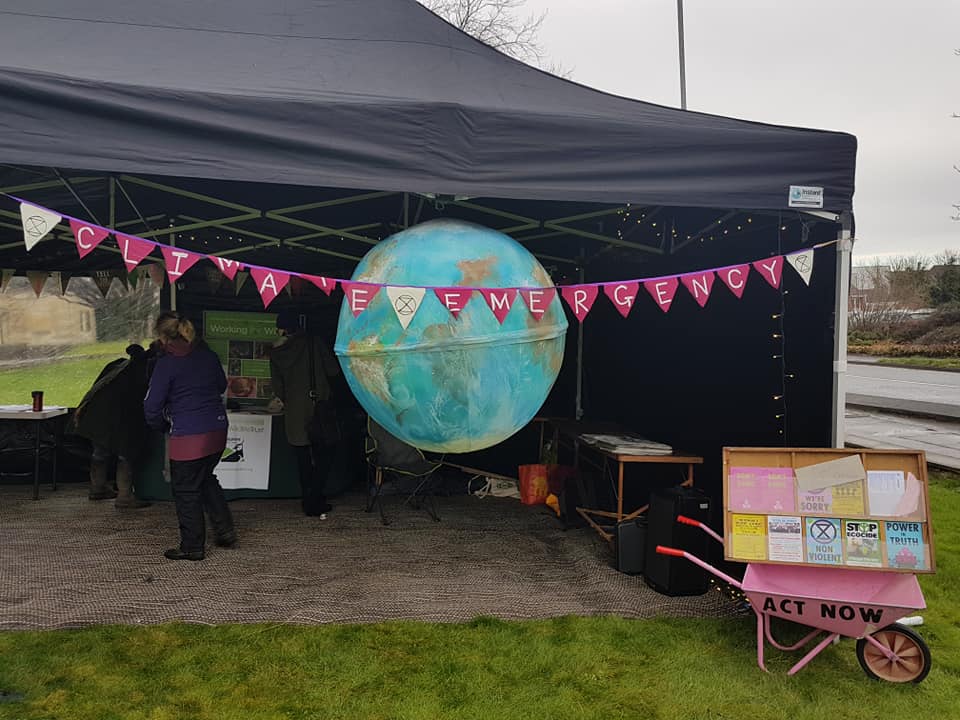 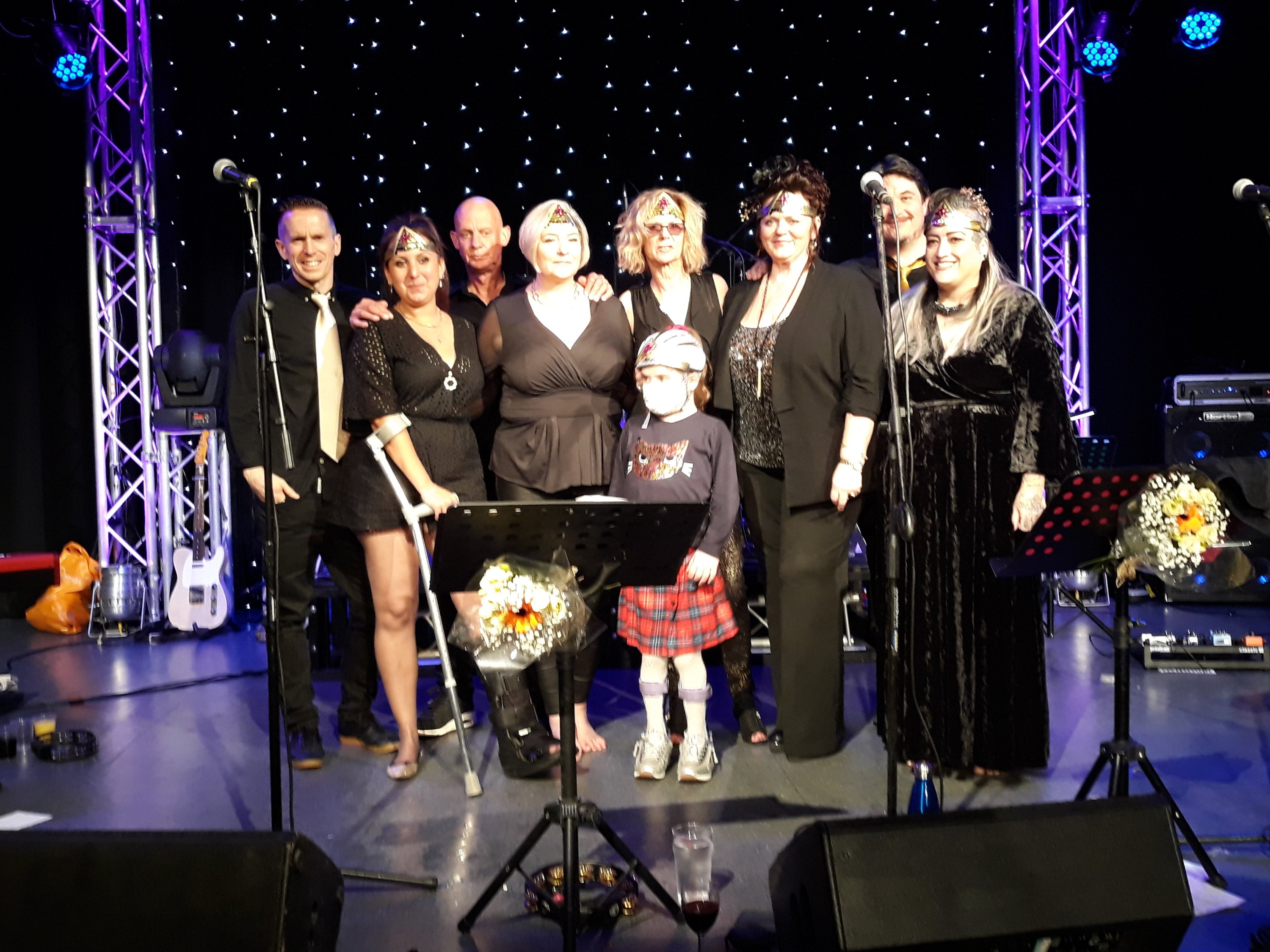 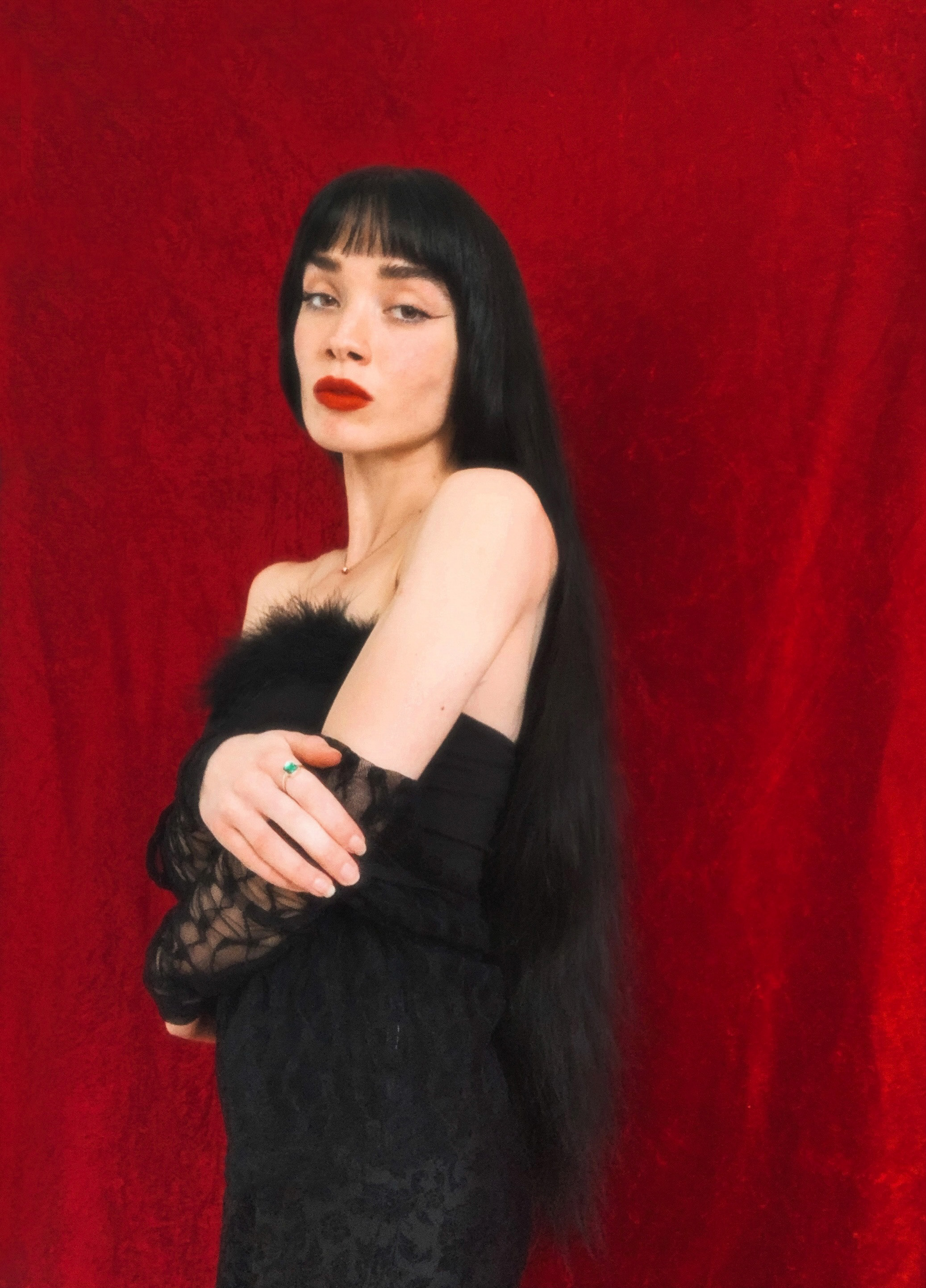